Home > What You Should Know About Self-Medicating Depression 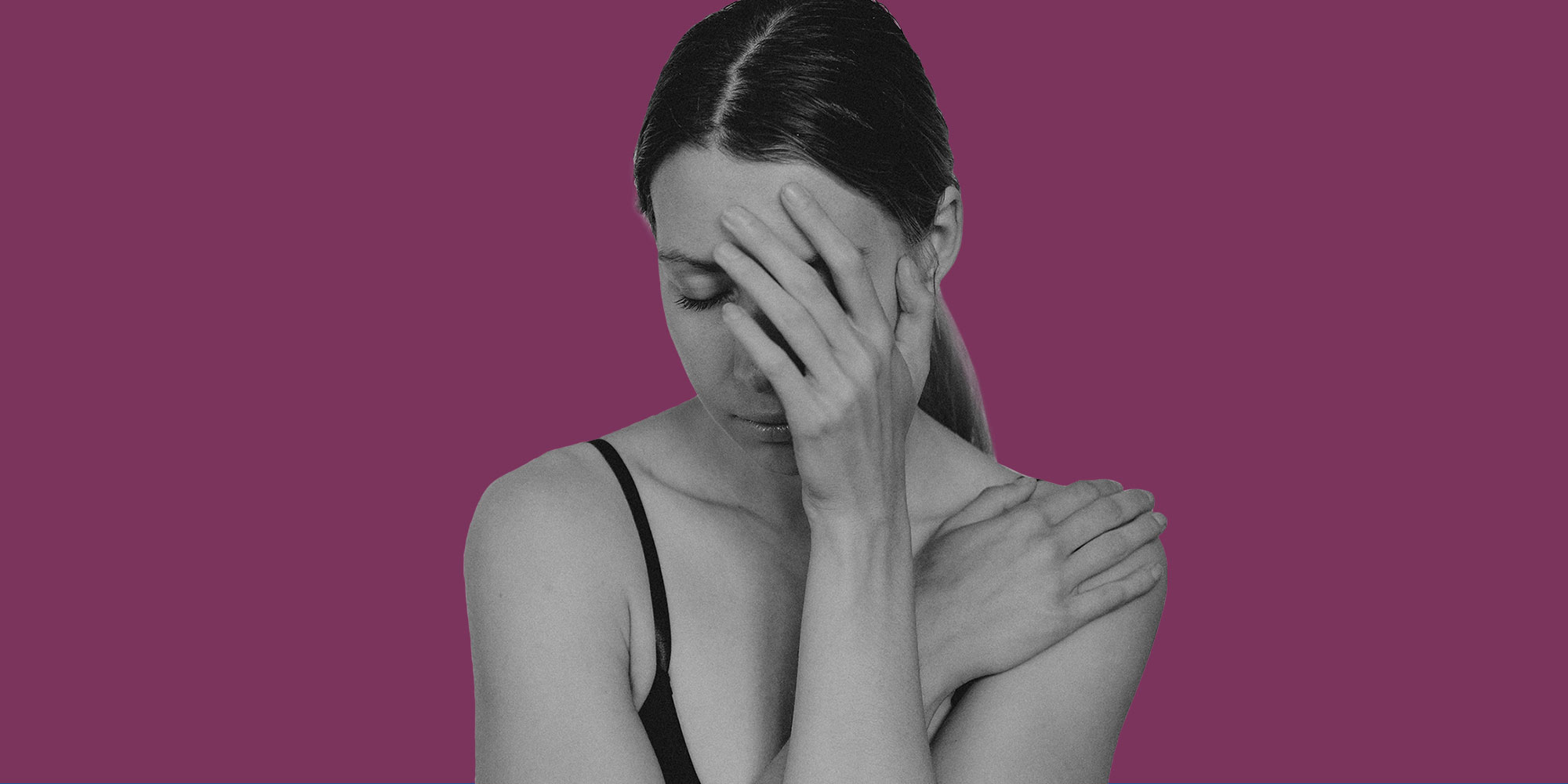 What You Should Know About Self-Medicating Depression

I have struggled with depression for as long as I can remember. As a child, I didn’t know that’s what was happening. But looking back it’s pretty evident my depression dated back to childhood. The unfortunate reality is that I self-medicated my depression without proper intervention for about 25 years, ultimately leading to addiction.

I remember not wanting to go to school as a child. This was usually on a Monday or Tuesday. School, social interactions, and getting out of my home felt overwhelming. So I’d often feign a stomachache and stay home. I didn’t have the words to describe what was happening to me, so I just appeared shy and a little withdrawn. What my family didn’t know is that I had begun self-medicating those feelings of hopelessness, lethargy, and lack of motivation. Initially, I did this with food, sneaking late-night snacks and eating when I was home alone, but later I progressed to using alcohol and drugs.

Self-medicating is more common than you might think. According to the Substance Abuse and Mental Health Services Administration, approximately 7.7 million Americans suffer from co-occurring substance use disorders and mental health disorders (we often call this having a “dual diagnosis”). The most commonly reported mental health diagnoses are depressive disorders. Research also shows that trauma and alcohol misuse are also very common, especially with people who have PTSD.

According to the American Psychiatric Association (APA) depression is a common mental health disorder characterized by a low mood, loss of interest in daily activities, disruption to appetite, lethargy, feelings of worthlessness or sadness, wanting to sleep more, and lack of energy. These symptoms can significantly impact your day-to-day life, and your ability to function at home and work.

Depression affects one in 15 adults in any given year. One in six people will experience depression at some point in their life, however, it is most commonly experienced in teens to late 20s. The main risk factors for depression include genetics, a change in brain chemistry, those with low self-esteem or those who are generally overwhelmed by stress, as well as environmental triggers (such as violence, abuse, or neglect), which may make people more vulnerable to depression.

However, depression is treatable with medication, therapy, or a combination of the two. The APA advises that the first step is to see a family physician or psychiatrist.

One important discussion is around the concept of using substances, particularly drugs, to cope with difficult feelings or mental illness as a form of self-medication. This process is more formally called the self-medication hypothesis, and was coined by Dr. Edward Khantzian from Harvard Medical School in 1987.

Dr. Khantzian observed that people who used substances addictively chose those specific substances for the effects they had on the users. For example, opioids have a powerful muting and sedative effect. Conversely, cocaine relieves the distress associated with depression, hypomania, and hyperactivity.

Similarly, certain foods, like gluten, can have an opioid-like effect on the brain, leading to pain relief and negative mental health effects.

In my case, I used food, alcohol, and drugs to self-medicate my depression. By the time I was in my early 20s, I was showing signs of substance use disorder. Once I reached my 30s, my addiction had progressed to the acute phase and I desperately needed help. At that time, my days were a blur of depression and inebriation. Fortunately, those around me made me aware of the severe effects drugs and alcohol were having on my life, and I was able to find recovery at age 32.

If you notice a change in behavior in a loved one (or in yourself) and worry that they might be self-medicating, here are some signs to watch out for:

Of course, this is not an exhaustive list. The key thing to note is a sudden change in behavior and appearance.

The main risks of self-medicating are deepening depression and other mental illnesses, like anxiety, the risk of developing substance use disorder, delays in seeking medical attention, adverse drug reactions, overdose, and masking more severe illnesses.

How to get help with self-medicating

If you or a loved one is struggling with mental illness and are self-medicating, there are a number of things you can do to get help: 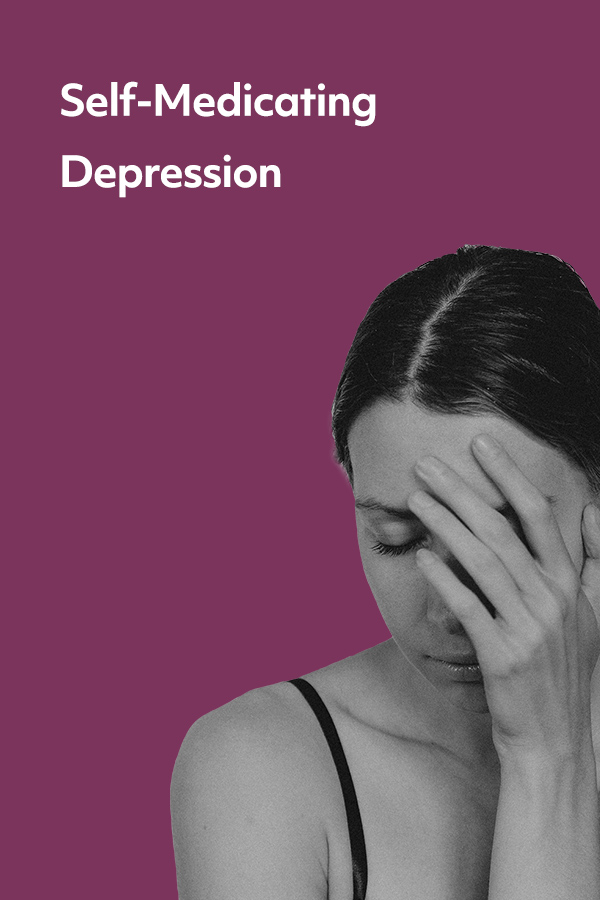