Home > Blog > My Journey Into Recovery, Part I: Rock Bottom 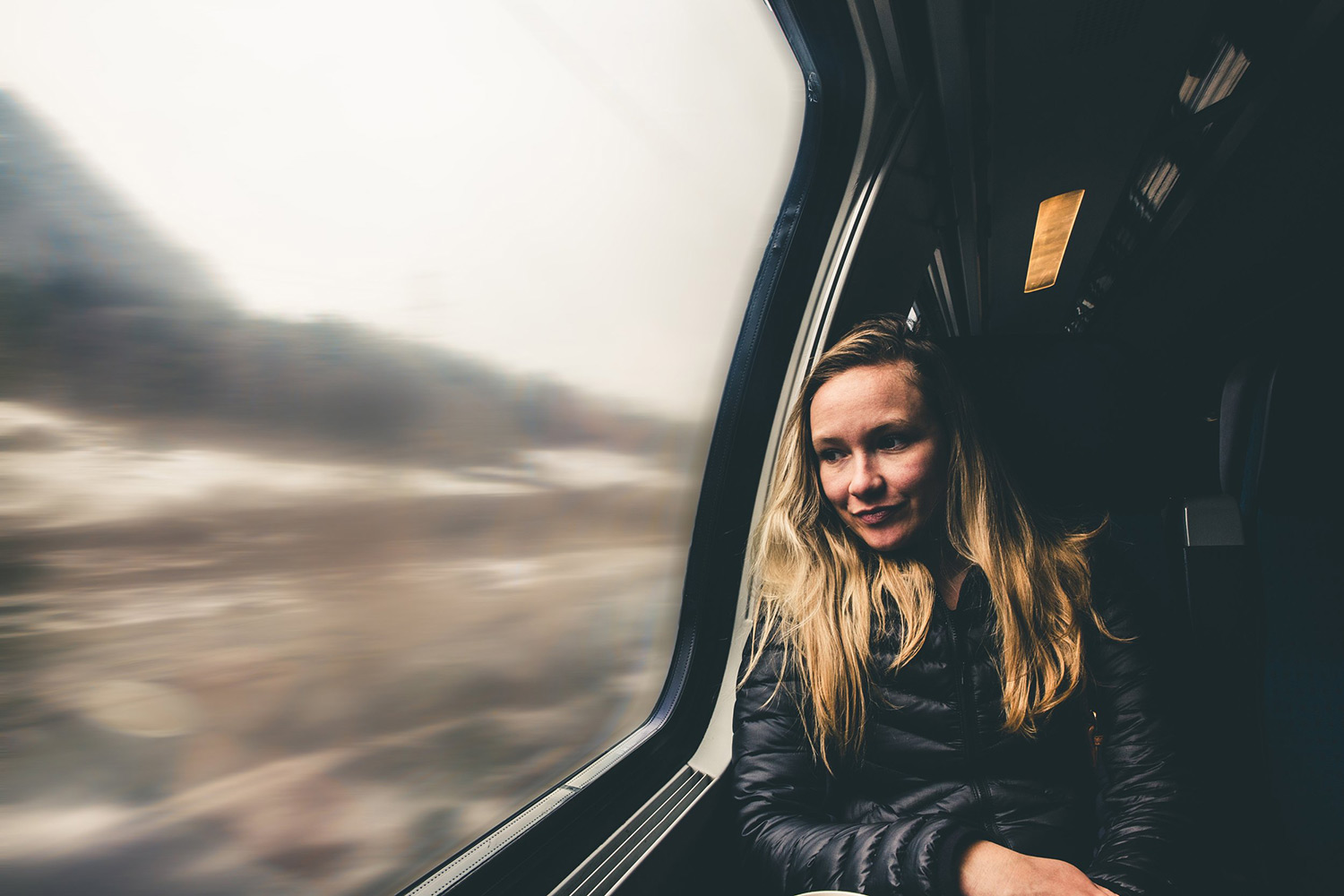 My Journey Into Recovery, Part I: Rock Bottom

An Addict’s First Step To Recovery

Nearly five years ago, I was rapidly drinking myself into an early grave. I was popping pills like they were candy. I wanted to die. Today, in stark contrast, I love my life. Over the coming weeks, I’ll share with you my path to reaching rock bottom, my journey in recovery, and how I came to live a fulfilling life in recovery—losing 50 pounds, overcoming depression and anxiety, and dealing with life in recovery.

Due to difficult family circumstances, I landed in the UK at the age of three. I had a troubled childhood. Outwardly, I had everything I needed. Emotionally, I felt a lack of nourishment, and always felt unable to connect and have meaningful interaction. I felt lost, empty, and lacking in emotional coping skills. Consequently, I spent years trying to escape myself and search for connection. I looked in all the wrong places, and I hid in places where the light couldn’t get in.

I felt lost, empty, and lacking in emotional coping skills. Consequently, I spent years trying to escape myself and search for connection. I looked in all the wrong places, and I hid in places where the light couldn’t get in.

Looking back, I can see that I suffered from depression and anxiety throughout most of my childhood, together with crippling low self-esteem. At around 12 years old, I discovered drugs and alcohol. It was like the lights suddenly shone. I felt alive. My anxiety and depression seemed to have dissipated. Substances proved a social lubricant, and I felt confident. I had discovered something that made me feel good, albeit artificially. That feeling was something I chased for the next 20 years—at great expense.

Whilst on the surface I appeared to be functioning—I had a job, a home, and relationships—I continued to suffer from debilitating depression and anxiety. I self-medicated to overcome this, and then became obsessed by an overwhelming compulsion to get my next fix. No matter how much I consumed, I just couldn’t fill that aching chasm. I barely lived; I just existed. My life consisted of keeping up appearances while ensuring I meticulously planned getting my fix.

Whilst I might have initially appeared as the social butterfly, I quickly became known as Liv the Liability. Going to bars or having dinner parties quickly descended into chaos. I blacked out every time I drank. Each morning I had to inspect myself for injuries, check who was in bed with me, unpick the mess in my apartment, and try to figure out what I had done the night before. I’d cower in anticipation of who I’d upset.

My life consisted of keeping up appearances while ensuring I meticulously planned getting my fix. Whilst I might have initially appeared as the social butterfly, I quickly became known as Liv the Liability.

Nothing in my life came in between me and drugs. I compromised my values and began to do the things I said I’d never do. I ended relationships and friendships that challenged my drinking. No one knew about the pills, or so I thought. Fueled by increasing feelings of shame, guilt and remorse, I medicated with even more wine and drugs. “Feel like crap? Don’t worry, just drink four bottles of wine, problem solved,” was my thinking.

This carried on for years, and the hole just became larger, requiring a greater amount of drugs and alcohol. Despite gaining an increasing awareness of my problem, I couldn’t understand why I was unable to have one drink. Yet I continued to try, over and over again. I tried a new diet, drinking only on weekends, not drinking at home, cutting out cocaine and opting for wine instead, taking codeine to overcome the hangover more quickly, and exercising excessively and rewarding myself with a nice bottle of wine.

Then came a moment of clarity: I ended up in my apartment having left my job, with few remaining friendships. I’d drunk 14 bottles of wine and taken a packet of codeine over three days. I was covered in blood, and my apartment was in chaos. I had no recollection of what had happened, but I reached a point of surrender. To the very core of my being, I had utterly had enough. Something had shifted. I either choose to die, or choose to get help.

This was a dark moment, but it’s not the end of the story! In the next chapter of this series, I’ll share with you my journey into recovery and how I achieved nearly five years of sobriety.