Home > How to Build Self-Esteem in Addiction Recovery 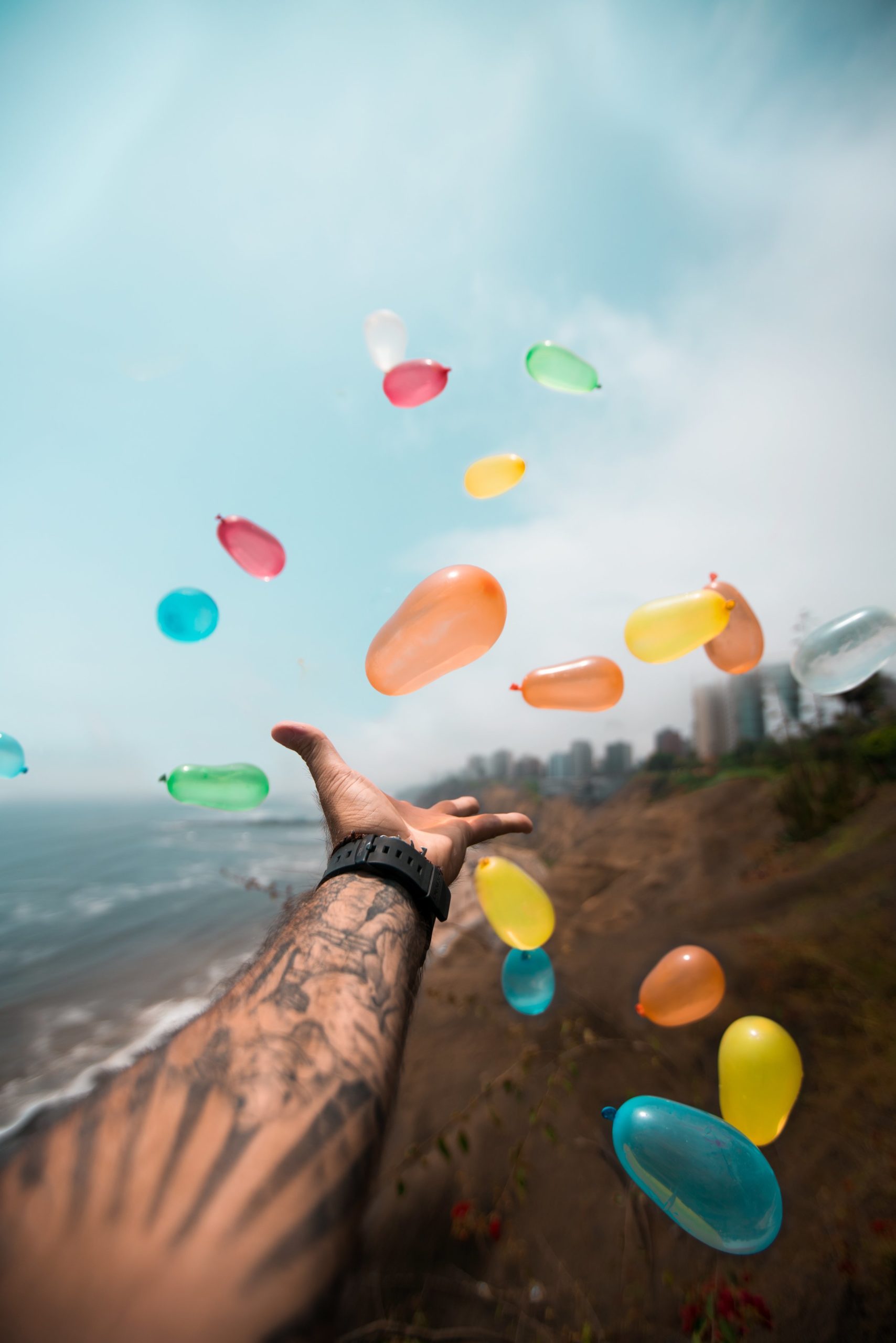 How to Build Self-Esteem in Addiction Recovery

After addiction, your self-esteem can be in the gutter. Olivia Pennelle explains how she built her self esteem back up in recovery.

After the initial glee of waking up without a hangover wore off, I realized I was left with myself. I hit the reality of recovery with a thud: stone cold sober, no direction in life, and thoroughly depressed. Not only did I lack an identity—because I’d been too busy drowning myself into oblivion for ten years—I also lacked any kind of self-esteem, and my self-worth was circling the drain.

Now what? I asked myself.

In the early days, my first sponsor suggested I begin journaling each day. She told me that it would help me immensely. I didn’t realize at the time, but this practice has contributed toward building my self-esteem over the last six years. I still do it occasionally today when I’m particularly critical of myself, and it’s one thing I recommend to those in early recovery as a critical practice for building self-esteem.

It seemed like a simple idea, to arrange some words on a piece of paper each day, but I had no idea where to start. She suggested I start by writing my thoughts and feelings at the beginning of each day, and then to make a note of what I planned to do that day. At the end of each day, she asked me to reflect on how my day had gone and, most importantly, to write a list of everything I had done right that day.

Simple, right? I’m afraid that wasn’t the case. It was a hard practice. Throughout my whole life, I had never truly acknowledged any sense of achievement—I just sorted of bumbled through life, with people growing increasingly disappointed in me. I garnered the nickname, Liv the liability.

I think what was most challenging, aside from acknowledging achievement, was that I felt so completely numb to my body and my mind. I had no idea who I was, never mind trying to get in touch with my thoughts and feelings!

She started me off by making a few suggestions for the list—she called it “the credit list”. Reminding me that I’d met my goal of being sober for the day; I’d taken the time to sit down and reflect; I’d attended a meeting; I’d cared for myself by showering, exercising, following my doctor’s guidelines, eating well, going food shopping, and taking a rest when I was tired; I did some service; I showed up to work; and I was living healthier life.

While the practice itself was difficult—and I often took forever to write a list—this was the most revolutionary practice of my recovery. I started to see what I was capable of. I discovered my strengths and values: resilience, determination, integrity, honesty, justice, and my care for others.

But I reached a point where I couldn’t go any further. As this practice had enabled me to be honest with myself and be true to my feelings, I realized that my journey had reached a cross roads. I no longer felt aligned with the values in AA, and I didn’t find the program to be contributing toward the practice of building my self-esteem and growing into the woman I was becoming. It didn’t make sense to me to be looking at my credits each day, but to be also looking at where I was defective. That wasn’t helpful to me and I felt constrained.

When I left AA last year my self-esteem took a wobble. But what happened as a result, is that I flourished. I started to make decisions based on what was right for me, rather than what was suggested. I stopped looking at myself as defective and broken, and instead looked at my attributes. I started to truly love who I had become and stand in my strength as a woman in a self-directed recovery.

Relationships, Unfiltered: A Guide to Dating in Recovery