Let’s stop pretending that an arbitrary date is necessary
for a “new you.”

I can’t say that I was shocked when I read the statistic staring at me on my computer screen. A good friend of mine who is a life coach recently had sent out his bi-weekly email. He usually has good things to say and is phenomenal writer, so I dutifully opened the message and read it. It was from December 31st.

And what do you know … it was about—you guessed it—New Year’s resolutions.

Who has anything new to say about New Year’s resolutions anymore? Amazingly, he did. I actually read his letter.

92% of people will fail with their New Year’s resolutions. That’s a lot of people, but it totally didn’t surprise me when I read it. But what about the 8%? What did they do right? Maybe there was more to this thing, I thought.

That was the gist of my friends letter. That, and what those successful 8% did.

Basically, he said that success is directly correlated with a person’s willingness to be deliberate and to adjust expectations.

But that’s not what I want to write about for you today. I want to take a different route with this whole New Year’s resolutions thing. 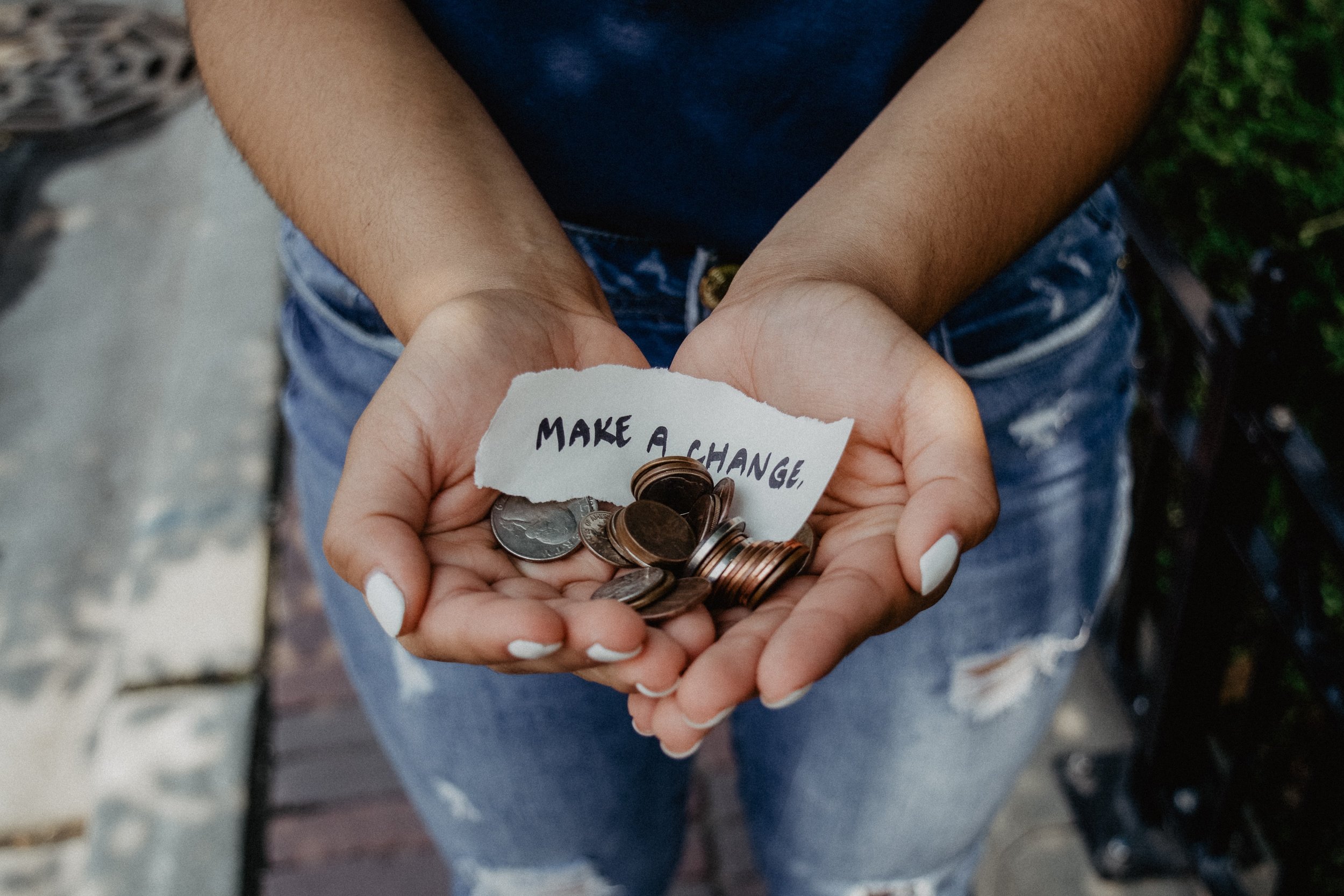 I want to decouple the concept of change from the calendar. I want you to know that personal transformation doesn’t need a start date. In fact, for most people, making real change is a lot less black and white than that—it’s more a gradual transfiguration, like a potter molding a lump of clay to craft a beautiful vase.

How can you make change happen without a “resolution”? Let’s find out.

The need for change is out there. Maybe you want to lose some weight, quit drinking, or at least cut down. Your partner complains that you don’t spend enough time with the kids. Whatever the need, you see the possibility of a New You. You want that New You. The holidays are ending, and you got a brand, spankin’ new calendar to hang on the wall.

The first day goes all peachy. You’re proud of yourself. You’ve kept at it and kept to it.

But then, after about a week and a half, things start to erode. Come February, you’re back to your old way of doing things.

Well, my life coach friend made a list. The reasons most New Year’s resolutions fail boil down to these main points:

All these conclusions are great, but they fail to confront the one, big elephant in the room.

The now is all there ever is.

At the end of 2010 (ironically and coincidentally), my life was a mess. I was addicted to alcohol and drugs, and had recently been arrested for felony trespassing while I was in a blackout. I had tried inpatient treatment before and had attended 12-step groups. Nothing seemed to work.

I had made many resolutions, and not just on January 1st. Every day I woke with a hangover. I looked in the mirror and said what most people say: “Never again!”

However, the big change did finally come. I think it happened for two reasons. One was that I was sick of being sick. The other was the simple concept my counselor taught me my third and final stay in treatment.

“Now” is all there ever is.

There are no dates. Time, itself, is an artificial abstraction we use to make sense of the world. And before you think I’m going all woo-woo on you, consider the fact that you’re always existing within The Now. Where are you right now? 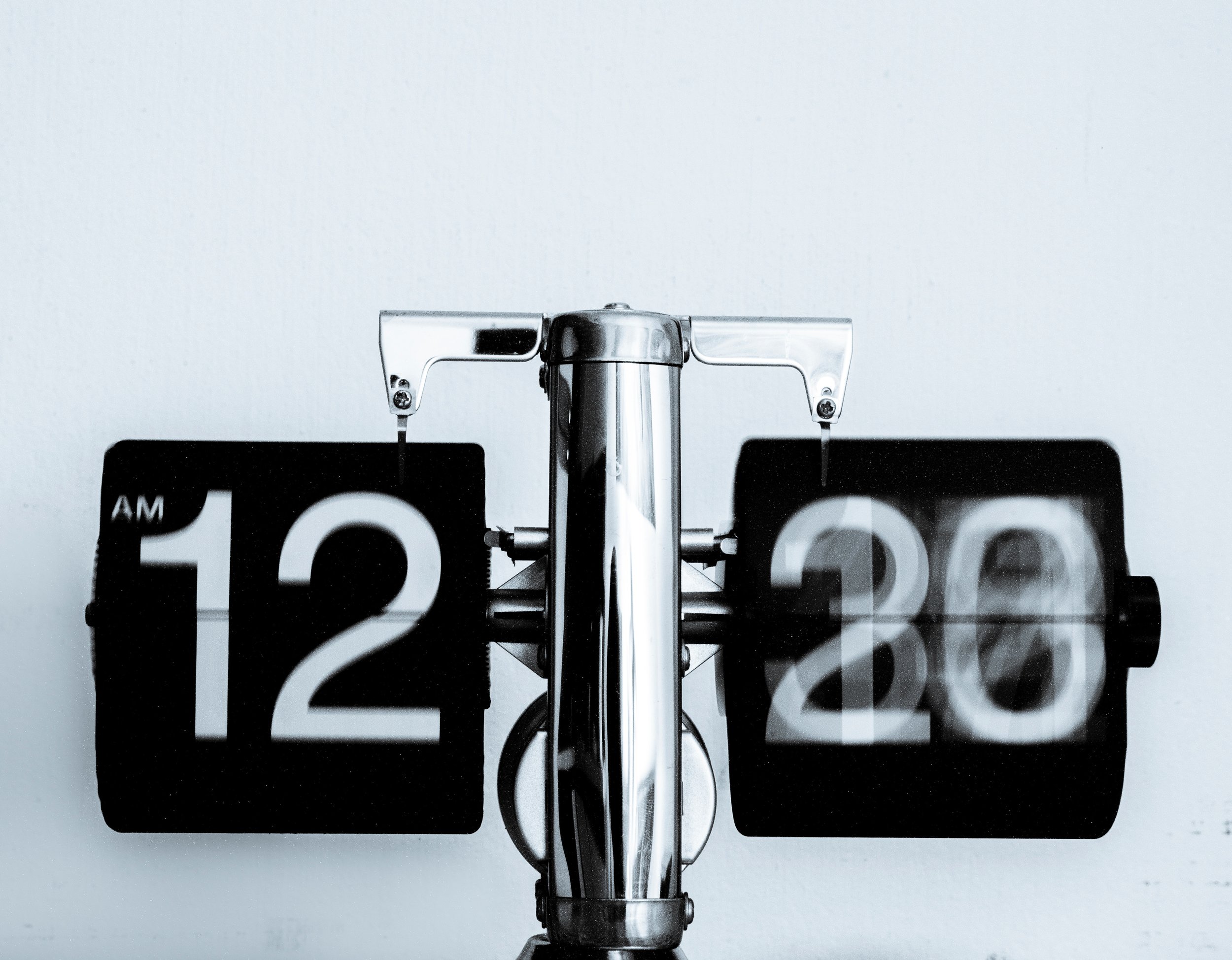 Change happens not when you first begin to acknowledge that you will one day quit using drugs (or whatever change applies to you), but that that today—right now—you are not using.

See that? You didn’t need a magical date. You did it.

Transformative life change doesn’t happen overnight. Except it does. A stream of one overnight following the next can add up. You look back and consider your past and see how far you’ve come. People tell you, “You’ve really changed.”

You want this, don’t you?

Keeping the change going doesn’t end with a different concept of time and that’s that. The concept is just the beginning. (See what I did there?)

Here’s the deal though—you don’t have to do this alone. Learning effective methods of self-care and self-talk allows you to get beyond meaningless resolutions and glancing at your phone to see how long you’ve “been at it.”

The point is that your life is much more than the calendar date when you came into the world and the date when you leave it. Your life is what it is right now. And you can make it anything you want it to be.