Most men strongly correlate what they do in their work life with their identity. And that’s not to say that women don’t do this too. It’s just that guys place great importance with their jobs so much that it becomes who they are as a whole.

Without going into reasons behind this phenomenon in Western culture, for the moment assume that it’s a given. What’s the problem? Well, when you’re looking at addiction or other life crises, it matters a lot. Because there’s nothing like an addiction or another major life challenge to turn not just your life upside down, but your job.

Before I found recovery, I lost my job. Generally speaking, there aren’t many employers who’d let their staff stay on after they’d committed multiple felonies. That’s where I was at.

Since I was like most guys and I placed a great deal of value in what I did, suddenly my life seemed to lose its center. I wondered whether I would ever be able to make change stick and keep a job.

The surprise for me—and for many men who finally discover lasting change—was that my work life and my recovery life weren’t two, separate identities. But first, I had to start building a solid foundation upon which to eventually discover the core of my identity. What’s more, I discovered the truth about my identity in the first place. I’ll get to that last part in a bit.

First, let’s look at how work and the concept of “self” have become intertwined and what dangers this notion holds for people struggling with addiction or other mental health issues.

Most people will spend a little less than 30% of their entire life at work. So it would seem that it’s a big deal. Not only should you reap the rewards of that work—whether monetarily or emotionally—but it becomes the first category you use to define yourself.

Think about the last time you went to a party and met someone else for the first time. Maybe it went something like this.

“Nice to meet you, Dan,” she says, adding, “Tell me about yourself.” 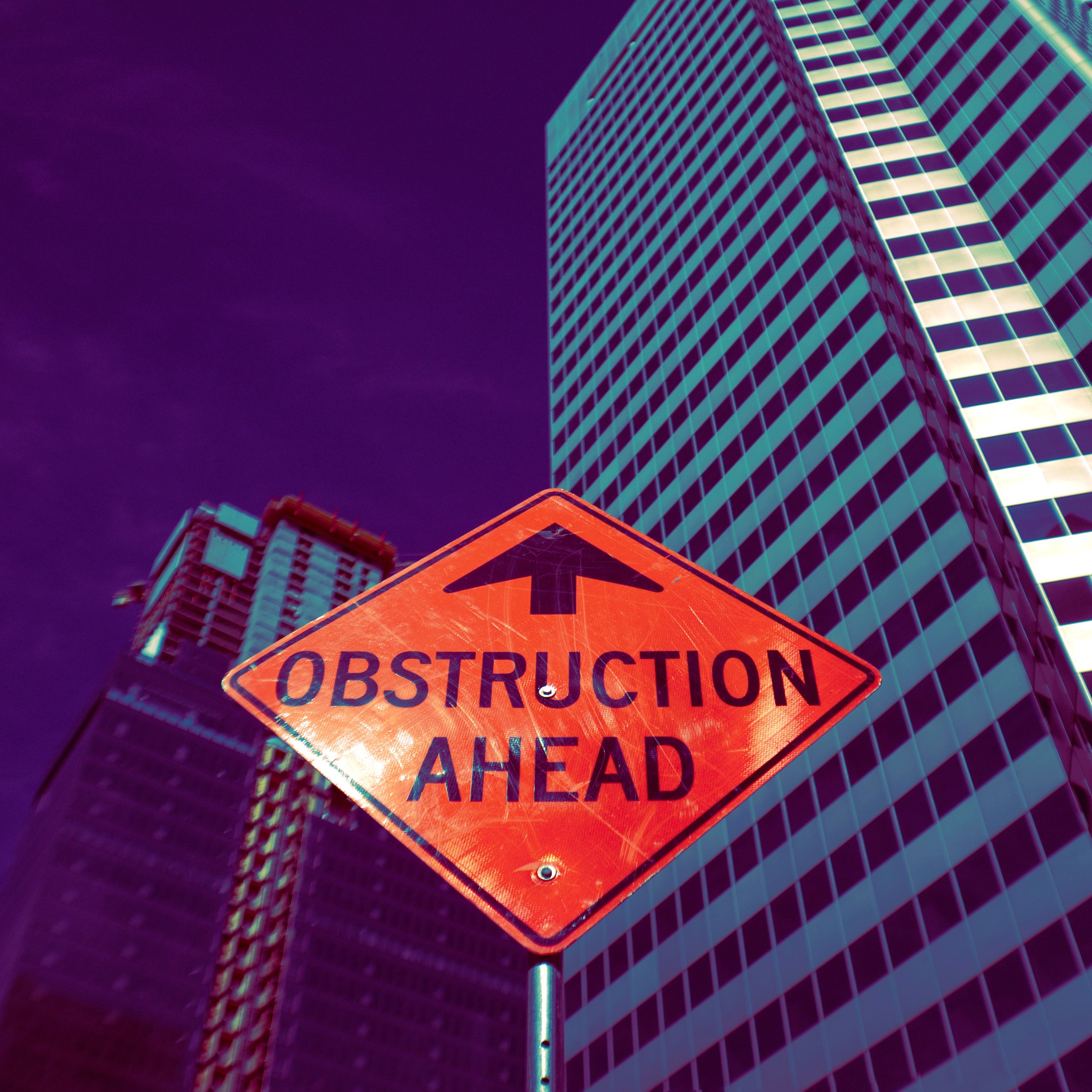 If you’re like me, you start with your job to introduce yourself. When I’m honest, I think the real reason I do this is because I want to matter. I want people to see what I do as useful and valuable, if not for themselves then for society as a whole. It’s not necessarily wrong—everybody wants to feel needed and valuable.

But therein lies insanity, too. Because what happens with your job when your drinking, drug use, or some other habit begin spiraling out of control? The habit takes over. Your work performance takes a dive off the Grand Canyon.

Suddenly, you ask yourself, “Who am I?”

Did the problem begin with your insistence to connect your identity with your job, or did it start with your drinking/drug abuse?

Both, really. Because people (and especially men) place so much value in their professional occupations and because chemical abuse most definitely will take over your life, all of a sudden a person in this situation is faced with the possibility that they really are nobody.

All these things are bound up together. What’s the way out?

The very first step anyone needs to make in a new life is to turn to a professional, well-accepted outside source to assess where you are at the moment. That’s just a long-winded way of saying you need someone to hold a mirror up to your face. If you’re like I was, you’re probably at a place where you’re desperate enough to start listening to what others are telling you. 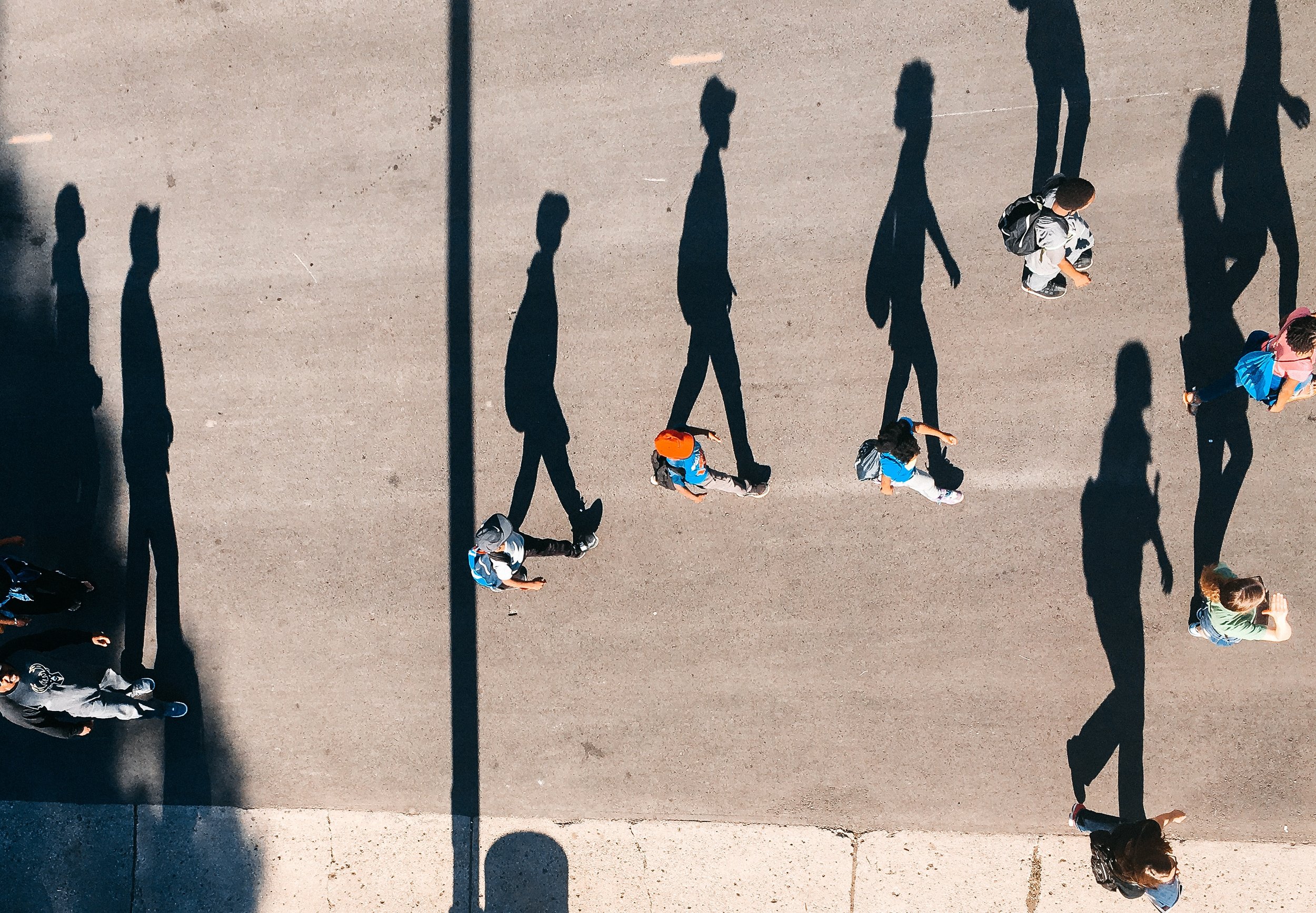 Then, the next step begins with building a new foundation of your identity. And guess what? It doesn’t begin with your work!

You begins with you. Brilliant, right?

“But who am I without my work?!” you gasp in desperation. Guys, and especially guys with high-profile jobs, struggle with this question.

I suppose the most amazing realization for me was that I had an identity other than what I did for a living. Certainly, this realization was the most helpful in sustaining a new lifestyle, because it didn’t begin with what I did or how I performed at work.

And the other surprise was that my work performance actually took off once I quit placing so much value in it. The irony.

Do you want to quit the rat race and start living life? Do you want to permanently divorce your career from defining the core of your identity? It can be done. But you’ll need first to begin anew. I know, it feels scary. But believe me, it’s totally worth it, because you’re worth it.