Sober Before 21, Part III: Getting My Life Back

An Addict’s Insight into Recovery, Including Their Doubts

After finishing treatment for alcoholism nearly four years ago, I was scared.

But I was wrong. It’s hard to fail at recovery as long as you put in the work. I have stayed sober for nearly four years now because I found what works for me. I’ve realized that there isn’t really a right or a wrong way to be in recovery, as long as you are doing what you need to do to stay sober — and that differs for everyone.

For me, recovery looked different early on than it looks today. When I finished treatment, I found myself a sponsor and attended 12-step meetings pretty regularly. At the time, that structure was what I needed in order to keep my sobriety. 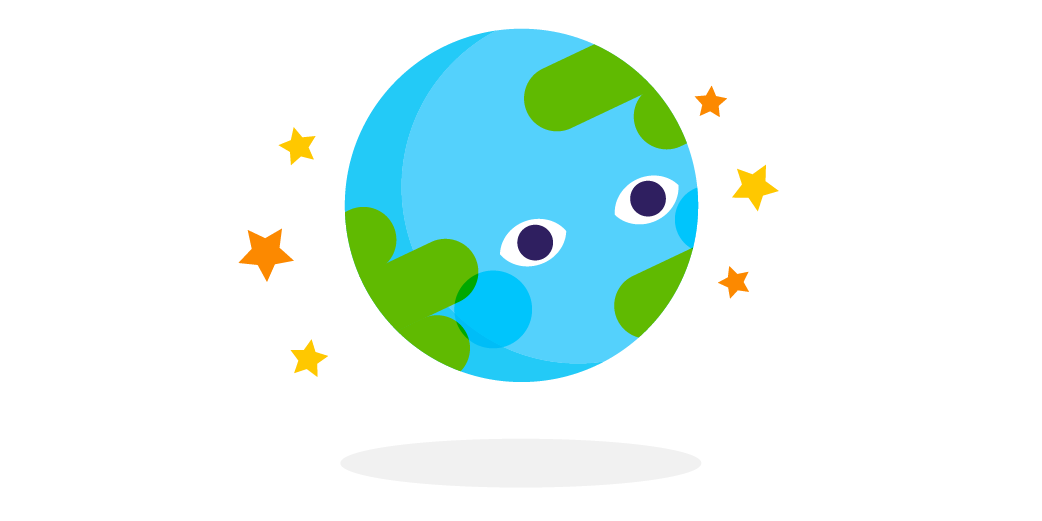 When I was only three months sober, I left to study abroad for a semester. I was terrified to be so newly sober and in another country, but before leaving I made a plan. My sponsor and I decided to keep in touch via the internet and Skype, and we worked the steps while I spent a semester in Chile.

It was there that I really came to realize the gifts of recovery. If I had studied abroad while drinking, I’d likely have spent the majority of the time there drunk, putting myself in dangerous situations and probably wouldn’t remember most of my time there clearly.

But since I was sober, I was able to be fully present for every single experience I had in Chile. I was able to connect with my host family, able to hike up a volcano for 8 hours, able to excel in my classes, able to play soccer at the college I was attending. I was able to really, truly embrace and remember the experiences I had there. It was during my five months there that I came to realize I could do this recovery thing.

Still, I was nervous about coming home. I knew doing so would mean returning to college, which meant returning to the people I drank with and the places I drank. I feared it would all be triggering and that I’d want to drink again.

To my surprise, however, the opposite was true. In returning to school with 8 months of sobriety, I felt like another person. I had little to no desire to drink take part in my old activities. I was able to maintain the friendships I had while drinking because those friends were supportive of my decision to get sober, something that has made a world of difference in my recovery.

Before I knew it, time had passed and I was one year sober, then two, then three. In May, I will celebrate four years in recovery. Today, my recovery looks different than it did early on. Though I sometimes attend 12-step meetings, they are no longer a pillar of my sobriety. I still chat with my sponsor, but she is more of a friend now than anything. I stay sober and accountable through writing and through friendships with other members of the recovery community. 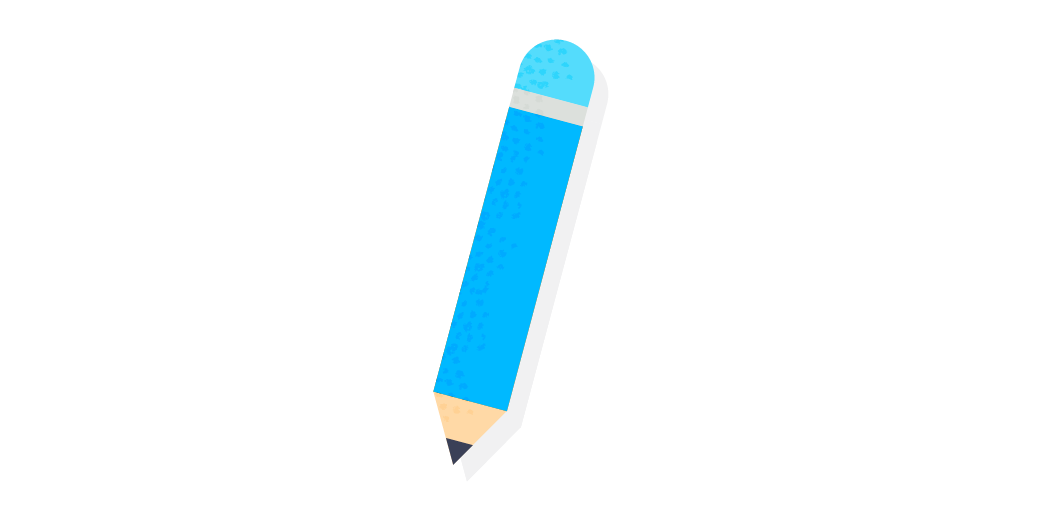 My life today is nothing like I imagined it would be when I was younger. I never planned to grow up and become an alcoholic, then get sober, then share my story with the world. In fact, I thought my world was crashing down around me when I was forced to go to treatment. I was sure I’d never be happy again, that sobriety would be the worst thing I’d ever have to face in my lifetime.

But the opposite has been true. Sobriety has been a bigger gift than I could have ever imagined. While not everything good in my life is a direct result of my sobriety,  all of the good things I have today have been impacted positively by my sobriety.

Because I am sober, I am able to better focus on my career. I’ve been able to spend more time pursuing my passions. My sobriety has allowed me to forge deeper connections and relationships with people, rather than surface-level ones. It has given something to write about and a way to help others going through what I’ve gone through. It’s allowed me to be fully present for every moment in my life, and to remember each one clearly.

Recovery has given me my life back, and I wouldn’t trade that for anything. 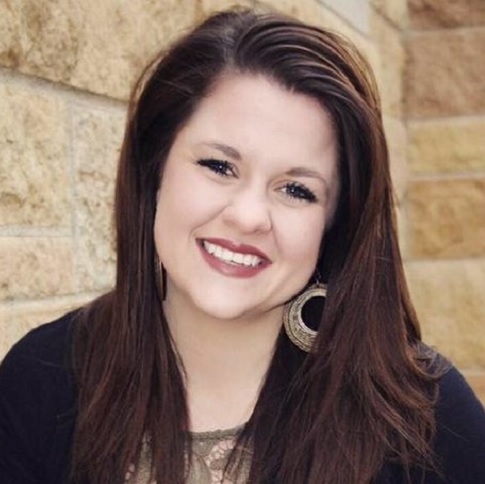 Beth Leipholtz is the founder of  Life to be Continued, a blog about the realities of getting sober young. She writes about her own experience falling into addiction and how she found her way back out. Beth also works as a newspaper reporter and graphic designer in Minnesota. Follow her on Twitter and Instagram: @EL9292

Tagged: college, how to quit drinking

Beth Leipholtz is the founder of Life to be Continued, a blog about the realities of getting sober young. She writes about her own experience falling into addiction and how she found her way back out. Beth also works as a graphic designer in Minnesota. Follow her on Twitter and Instagram: @EL9292

10 Black Celebrities in Recovery to Inspire You

6 Ways to Find a Suboxone Clinic Near You

3 Ways to Meditate to Add Mindfulness to Your Recovery

Sobriety doesn't mean your life is going to be per

Workit is now accepting some Medicare plans! If yo

Did you know Workit Health has a program to help q