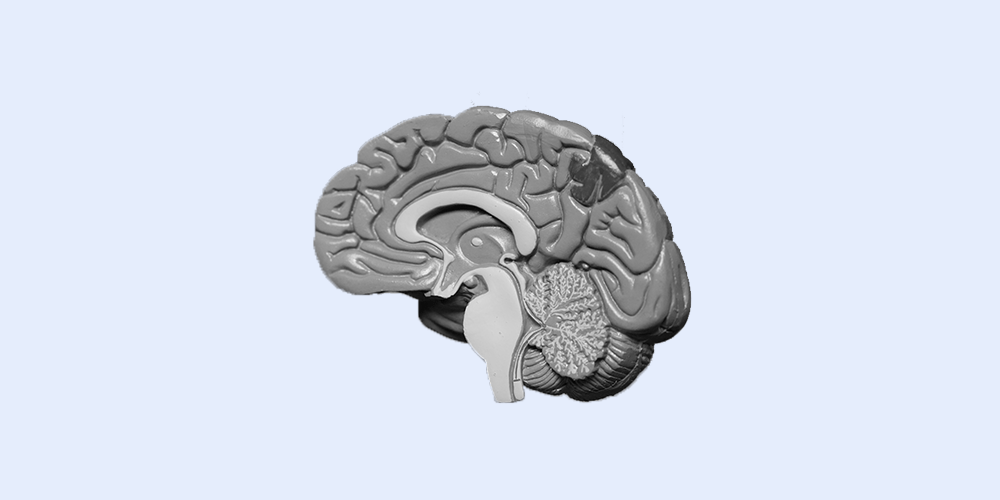 I learnt a lot from my level one detox last week.

The benefits did, as hoped, bleed into daily life. On Sunday, I was watching the episode of the new Zac Efron show where he visits a self-sustaining intentional community of expats in Costa Rica. A man said, “sometimes the problem is the solution,” and I thought about my writing and my phone. He was talking about human waste and fertilizing crops, but it translates. If my problem is that I get sucked into my phone, draining my time and focus to write (and here you can substitute anything in your life that is your true purpose and is thwarted by excessive screen usage), then I can easily not turn the phone on every morning until I have written the industry daily standard of one thousand words.

I add journaling and meditation to the “before I turn on phone” list so that I can make sure I also do those things every day. It works. I am making my brain work in my favor. I am so motivated to turn that phone on that it becomes motivation to do the other things first.

I sleep better. Once I complete these goals for the day, the rest of the day feels like it truly belongs to me. I feel like I can really enjoy it.

I know the upcoming detox will be more restrictive, which I deal with by not looking at the list of added restrictions until Friday night. I know music will be out, so I listen to the new Taylor Swift while cooking on Friday afternoon. I recall that talking to people is out too, so, no errands. It’s going to be tricky to avoid talking to my neighbors. We’ve all grown friendly while quarantining together.

During the week in between, I find myself more tuned in to the angst that comes from the digital world, often throwing my phone in a drawer when I’m doing something I want to focus on. That is a big result of detox one: I am much more aware of how screens make me feel, and when they are beginning to usurp my time and focus. I start to write designated phone checking times into my daily schedule.

Because I’ve refused to look at the list for level two all week, I am surprised and upset to see two of my favorite things in life—coffee and books—on the No list.

I’ve deluded myself. I didn’t spend as much time reading during level one as I thought I would, but the idea that it isn’t an option is freaking me out. Just like last week, I convince myself that I am going to have to spend Saturday staring at the wall. Friday night I have a friend over for dinner. We originally planned to order in, but I cook instead, leaving two full sinks of dishes to give myself something to do the next day. A spice rack I ordered arrives as well, and I leave that project, too.

The morning comes. I walk the dog, meditate, and eat oatmeal, but I can’t wake up and have a low grade headache. Caffeine. I climb back into bed and sleep until noon. I decide that I hate detoxing off chemicals I’m not trying to quit. It reminds me of the dozens of times I quit drinking or adderall or weed, only to return with a vengeance the next time I relapsed.

I cave and make coffee. I feel a little guilty but also so much better. I don’t time my schedule today, which makes it easier to stick to and allows things to arise naturally.

Okay, so it looks like I won’t be staring at the wall this time either. I don’t feel nearly as content or spiritual today as last week. I have discounted how great an impact human connection has on my well-being. When I’m back online, I’m going to look up the rules of Shabbat and come up with a plan that works for me. It turns out that I am not that interested in depriving my brain of dopamine in the hopes of resetting it. I just need a day to recharge without screens.

I am somehow busier than on a normal day. I get to all the chores and projects I’ve been putting off, and get a prodigious amount of writing done. I still have a bit of a headache just from attempting to not have caffeine.

Next weekend I will be in Arizona performing all weekend with the last of my antibodies. I have shows at eight and ten on both Friday and Saturday nights, so I won’t be able to do the third level of the detox, also known as the “Time Theorist.”

It will have to wait until the following week, but next week I will find a middle path and spend most of the day Saturday offline. When I do the Time Theorist level, I’ll have to wean myself down off caffeine for a few days prior so I can follow the rules for that level to the best of my ability.

Another day down, it’s time to go to bed. Right before I do, I stare at the walls a bit. I love it. My brain is a safer place to be as a sober for a while person than I’ve been giving it credit for.