Workit Health, a healthcare startup that provides corporate addiction recovery programs, announced last week that it has raised $1.1 million in seed financing, led by Montage Ventures and Lux Capital. Other investors who participated in the funding round include Detroit Ventures’ First Step Fund, Wakestream Ventures and Impact Engine.

Workit has created a 12-week digital recovery program that offers patients one-on-one support from professionally-certified counselors. According to Workit co-founder and CEO Lisa McLaughlin, the program costs one-tenth the typical cost of traditional addiction treatment. Workit’s ability to leverage technology allows it to provide patients with interactive, customized treatment that is available to them at any time and from any place. McLaughlin believes this kind of constant communication is essential for a new therapy approach called “substance well-being,” in which professionals do not merely treat patients at times of crisis. Instead, in addition to managing crises, counselors closely monitor the experience and behavior of patients to help them course correct during moments of temptation or difficulty in a timely manner.

According to data from the Substance Abuse and Mental Health Services Administration, more than 20 million Americans struggle with substance use disorders. An overwhelming majority of those who would like to start treatment do not receive adequate or timely help, due in large part to difficulties in accessing or navigating treatment options.

Workit Health was founded in 2015 by McLaughlin and co-founder Robin McIntosh to fill this gap. “There are a lot of treatment options available for addiction, but we are still losing far too many people,” said McLaughlin, in an official funding announcement. “Our goal is to lower barriers to treatment through a program that is individually tailored, protects the privacy of our users, and is accessible 24/7.”

Both McLaughlin and McIntosh have personal history with recovery programs. In an interview with NewsCenter.io about her recovery from addiction, McIntosh said, “It was a uniquely empowering experience.” Workit’s goal is to make its patients feel the same sense of empowerment by designing a suite of user-friendly therapies available via technology. According to the startup, 80 percent of people who complete Workit report a reduction in addictive behaviors.

In addition to addressing typical addictions like alcohol and drugs, Workit also treats other behavioral-based addictions such as video games, gambling and relationships. Workit currently markets its programs only to corporations, but it plans to offer individual programs later in the fall, and it is also working on a program for health professionals.

McLaughlin said Workit currently targets self-insured companies with 10,000 to 30,000 employees, particularly in industries in which, according to McLaughlin, employees develop substance abuse problems with greater frequency, such as manufacturing and hospitality. Workit teaches companies to support employees in both addiction prevention and treatment. “It’s a big game changer for them and frees them up to provide the kind of 360-degree support that top notch HR teams want to be known for,” McLaughlin explained.

Workit is currently participating in the Healthbox Studio, a healthcare-related accelerator program in Los Angeles. Advisors to the startup include several professors specializing in mental and behavioral health at the University of Michigan, where both McLaughlin and McIntosh were undergraduates and where McLaughlin also earned two graduate degrees. The company’s other advisors include Michael McGreal, former COO of Beacon Health Strategies, and Alan Steremberg, co-founder of Weather Underground, which was sold to the Weather Channel in 2012.

Visit Source
Ready to start your road to recovery?
Get Started 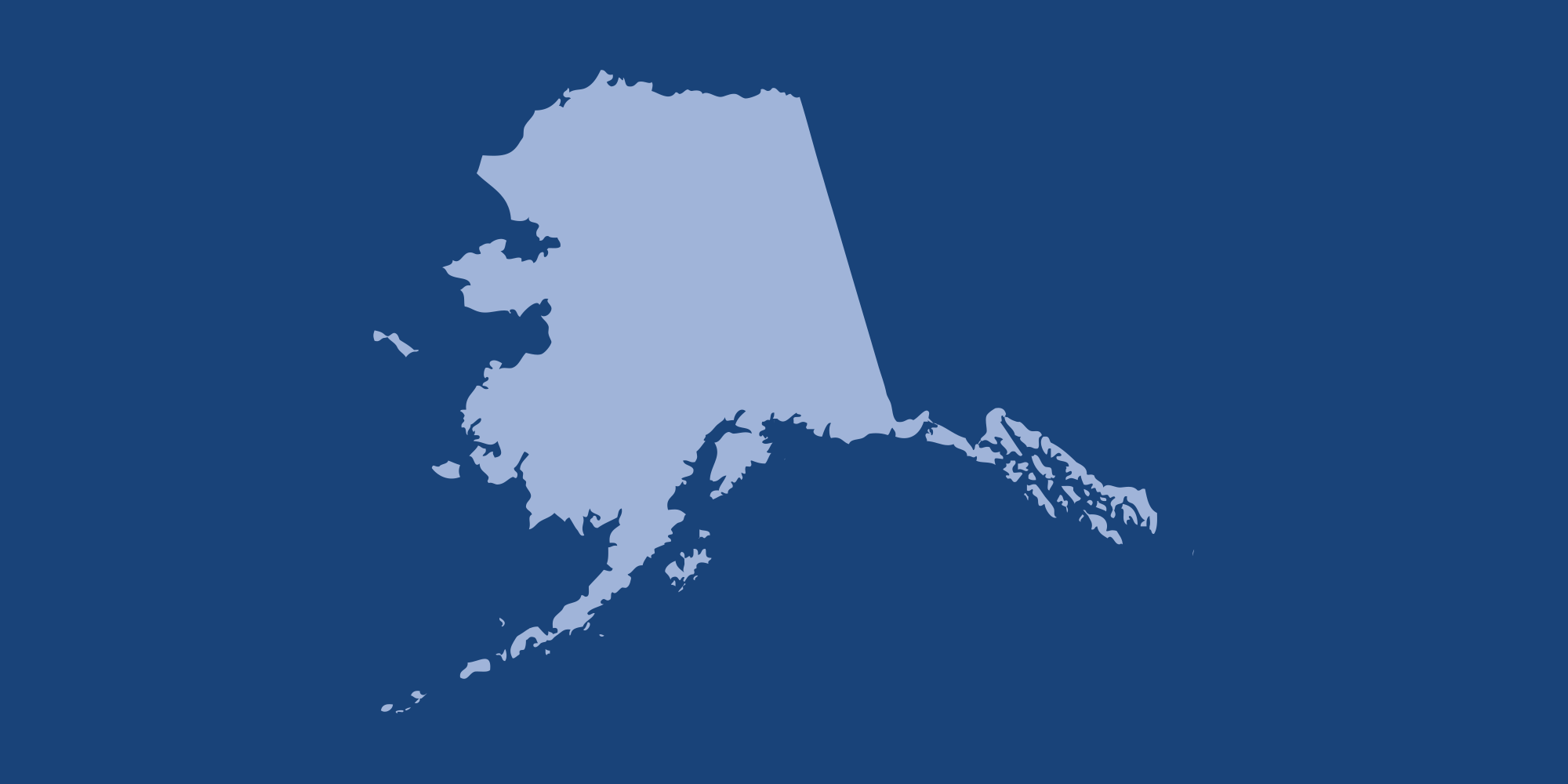 Suboxone Treatment in Alaska: What You Need to Know