Home > Tears in Early Recovery: One is Too Many and a Thousand is Never Enough 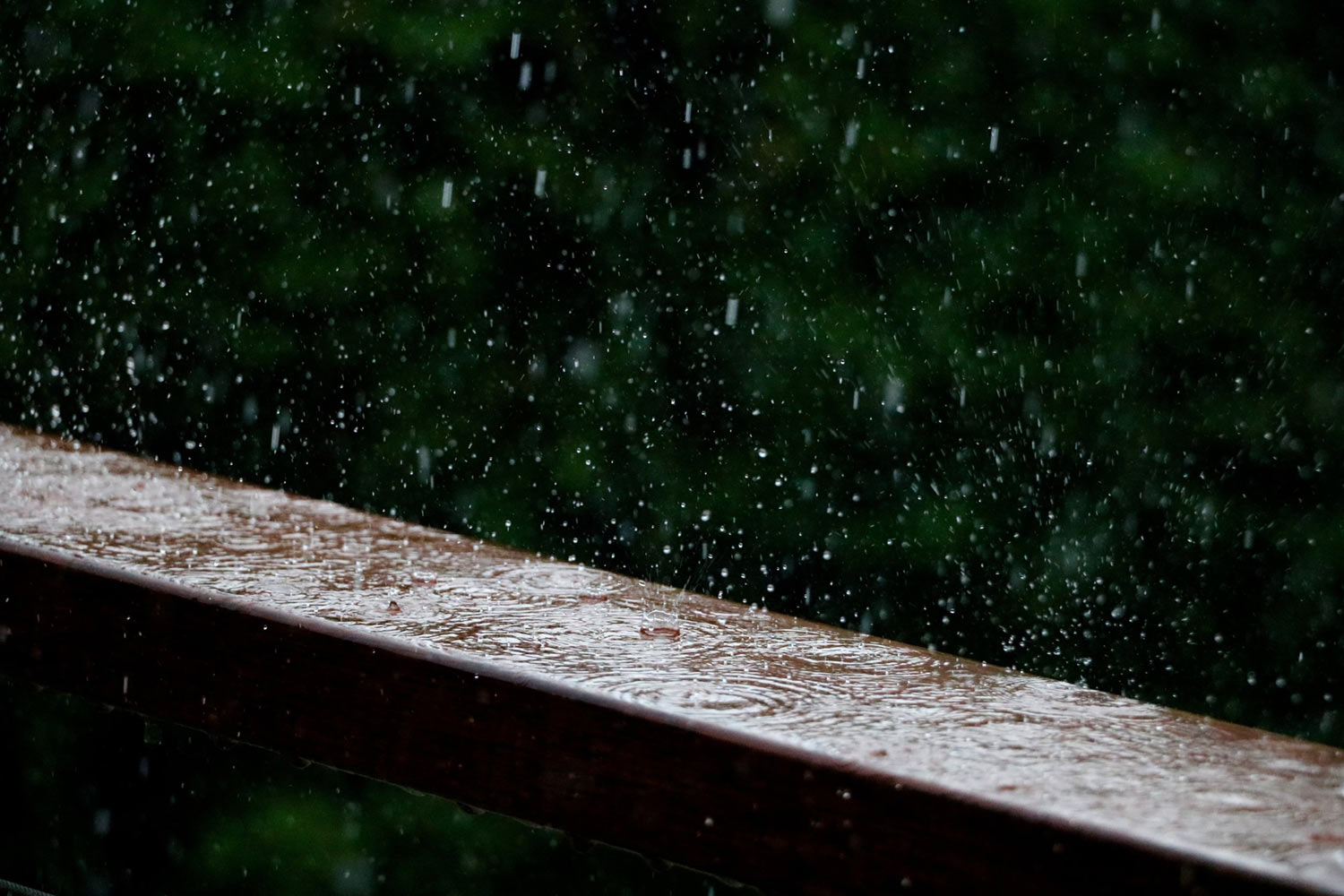 Tears in Early Recovery: One is Too Many and a Thousand is Never Enough

At a Dharma Punx meditation meeting in San Francisco, after an hour of silent meditation which felt 50 minutes too long for me, the group leader asked if there were any questions. I raised my hand. “Sometimes, when meditating,” I said, “I’m worried I’m going to cry.”

“And what would happen if you did?” the leader asked.

I was reminded of that struggle to get a grasp on the emotions of early sobriety when reading Johann Hari’s Chasing the Scream, a history of the drug war which takes Hari to a rehab upon a hill in Portugal. At this rehab, recovering addicts play a game where they move their faces into emotions, expressing anger or sadness. “At first, many of them refuse: it is too frightening,” Hari notes. Feeling the emotions that have been stunted by drugs and alcohol for so long can feel alien, exhausting, and incredibly daunting.

Early sobriety is like living as a replica of a human, or a mannequin suddenly come to life. You’re learning how to emote and letting things bubble to the surface. For the first time since adolescence, probably. There’s a lot of fear that things will just begin to bubble up and never stop.

Kicking drugs isn’t just scary because of detox or withdrawal. Getting clean is scary because it’s like giving up a shield–a shield blocking you from rough emotions and moments of panic and boredom. A shield that blocked you off from the worst of life. Kept the tears from coming. Got you to work in the morning. Motivated you to fold the socks in your dryer.

But here’s the big news from the other side: you’re strong enough without that shield of drug use. You, your own flesh and blood and breath and bones and brain, are the only rock you need.

So what would happen if you did? Kick drugs? Start crying in a meditation group? Let a feeling wash over you entirely?

Once you begin to shake the detox fog, you begin to realize that you are not your emotions. This is a big idea, but a freeing and life-changing one. You can feel your feelings, you can let them wash over you like a cool rain on a hot day, but they don’t own you and you don’t own them. They come and go. They change. Emotions, like weather patterns, are easy to observe, and feel. They can be prepared for, and handled appropriately. But they don’t define who you are.

This is why in Workit, when dealing with emotions, we often use weather imagery and custom illustrations. To remind you that how you feel today is a storm that will blow over. It might feel like the worst storm right now, but tomorrow the sun will shine again.

When I first got sober, I thought I’d die if I allowed myself to feel too much anxiety or sadness. Give me anything to avoid that fear–a candy bar, a Benadryl, a Netflix show, just let me get out of myself.

Then I started to sit, and breath, and let myself feel. And I realized that feelings would come and go. They were temporary, and I was something more permanent. I had found myself, outside of drugs. Outside of the ups and downs of my emotions or the buzz before a high. There was something confident, calm, and unwavering. It was me. 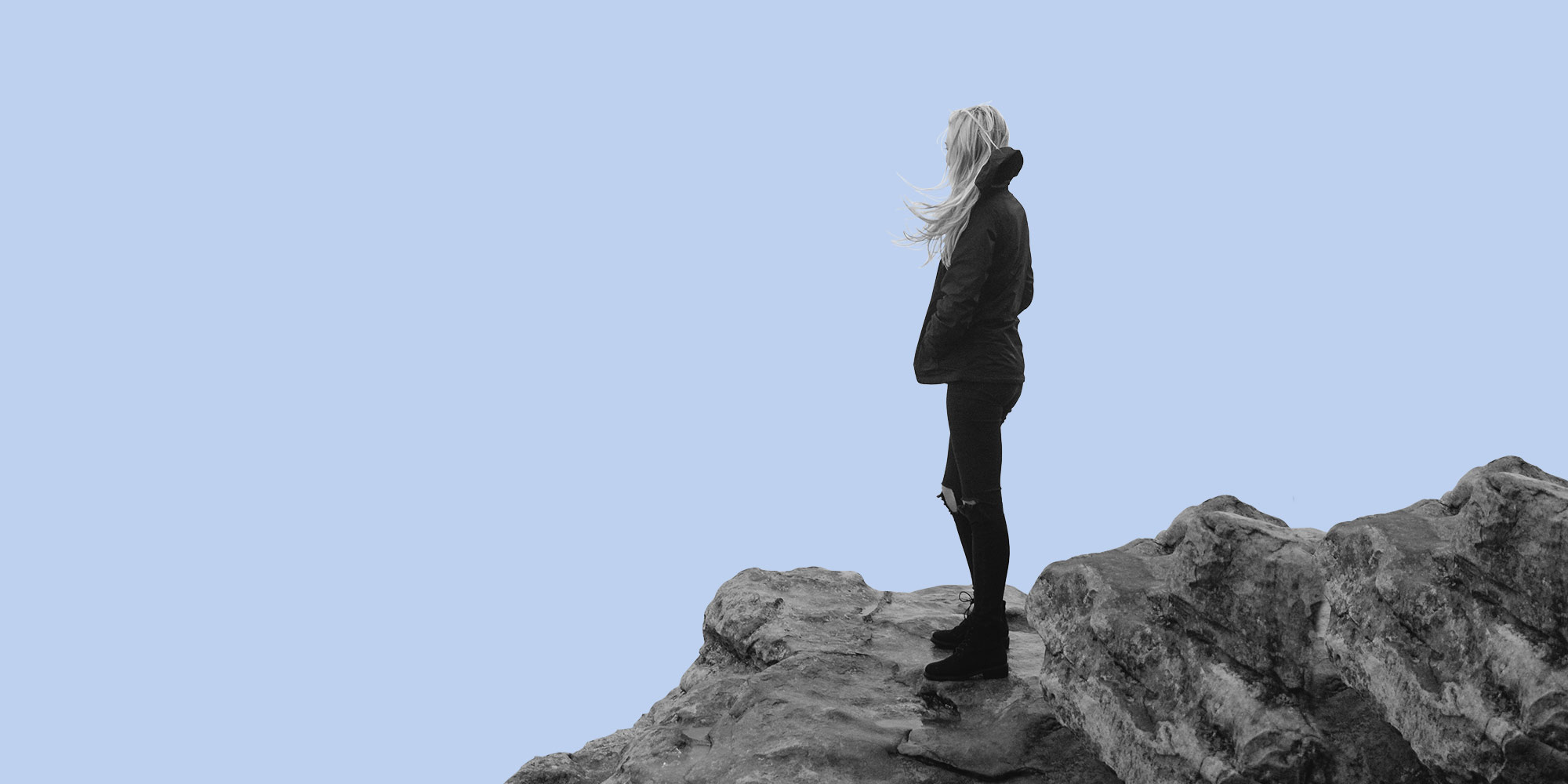