Home > Blog > Can You Really Exercise Too Much? Can You Really Exercise Too Much?

The answer is, yes you can!

Of course, that is not all I have to say on this subject, or we wouldn’t have a blog post. Let me explain! As someone in recovery from an eating disorder as well as mental health issues, I have found a new profound love of exercise. The activity I once despised is the activity I have found joy in. I’ve discovered that despised exercise because I was utilizing it incorrectly in my life.

My Binge Eating Disorder and exercise.

I have been in recovery from Binge Eating Disorder for just over 2 years now. Whenever I say “Binge Eating Disorder,” I generally get one of two reactions. The first one is confusion about what the hell I even mean. The second is the assumption that, “oh, so it’s like bulimia!” No, it is not. They are two totally different things. Bulimia involves binging and purging to lose excess weight. Binge Eating Disorder simply involves binging … that’s it. Believe me, I have tried to purge before. After trying for 2 hours on my bathroom floor in an attempt to control my eating disorder and my compulsive eating once and for all, I still could not make my body do it. No matter how many times I stuck my hand down my throat or even punched myself in the stomach, I could not seem to make my body throw up at will. (Yeah, those were some dark times.)

The one thing that I did do prior to recovery in an attempt to control my eating disorder was to diet and exercise. With Binge Eating Disorder, you often gain a lot of weight. Then you feel guilty for overeating. Because you feel guilty for months of binging, you eventually try to select another disorder in a vain attempt to recover from the disorder you already have. In my case, it would often be anorexia. Of course, because I was a binge eater, the anorexia symptoms often would not last long. I could go a few weeks eating barely anything, but then my stress and anxiety would flare up and I would simply say “fuck it.” Back on the binging wagon, I went.

Prior to recovery, we binge eaters often try to arrest our disorder and our urges to significantly overeat through crash diets (or trying not to eat at all, as I mentioned) and then by overexercising. For me, this would often mean working out for 4 hours per day for scheduled sessions. And if I did slip up and eat (God forbid it!), I would feel required to add on a 10 mile bike ride and another hour of strength training. This pattern kept pushing me back and forth between active relapse in my eating disorder and starvation/exhaustion. My relationship was food was dysfunctional to say the least, and exercise was my punishment for being a bad person.

So why is overexercising bad for us?

Take a look at the following questions:

If you answered “Yes” to any of these questions, you may want to look into possible professional assistance. No shame—I know I answered “Yes” to at least four of them for some part of my life. Truth be told, I catch myself having occasional flare-ups of some of these to this day. So if overexercising is dangerous, what are some of the consequences of it, exactly?:

If you have not caught on yet, overexercising can lead to an unbalanced relationship with food, nutrition, and wellness, and can lead to eating disorders. By exercising 4-5 hours per day in an attempt to stop my eating disorder, I ironically ultimately enhanced it. The combination of overexercising and not losing as much weight as I thought I should stressed me out. I reacted to that stress by just throwing it all away and binging for months afterward. This led me to gain back any weight I had lost, plus more.

This leads into the original point above. If you overexercise and use fitness as a punishment rather than a positive prosocial activity and coping skill, you will learn to hate it. You will avoid it at any cost, sending you back to a life of imbalanced living. 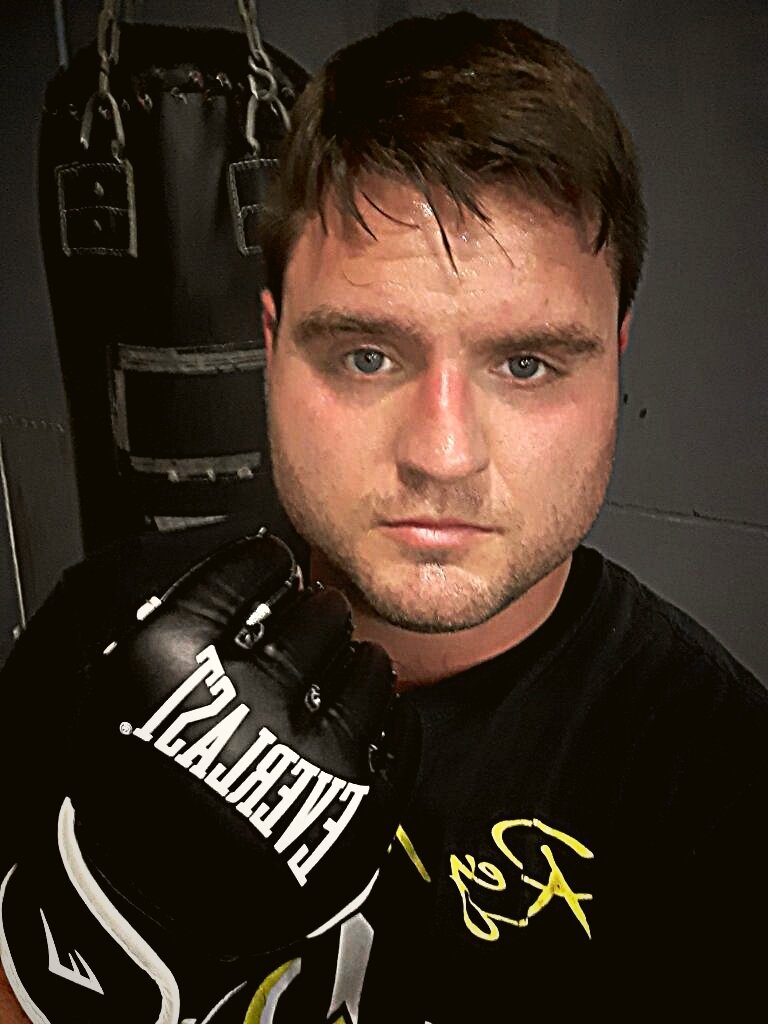 Do you see how these points tie into one another? Eating disorders often come with body image issues or self-worth issues—they just comes with the territory. When you have self-image issues and you overexercise as a means to control your eating disorder and/or weight, the scale does not move as fast as you would like. You want to see yourself thin, ripped, or jacked and yet you still look the same. Of course you do, because it has only been about 4 weeks! But in our dysfunctional way of thinking, we believe we should see an immediate change. “What is even the point?” we ask ourselves. We give up, we pity ourselves, and our self-esteem is now in the toilet.

This kind of goes without saying: if you lift something that is too heavy, you might get hurt. Unfortunately, overexercising is not just about time; it is also about how intensely you are working out. Perhaps you be okay after a 3-hour hike. However, if you are able to safely lift 100lbs, but you insist on lifting 300lb weights … maybe … you might be susceptible to injury. Also for those who are significantly overweight or obese as a result of Binge Eating Disorder, you can cause injury to yourself much more easily through overexercising simply by running. This can cause knee damage, broken bones, or other internal injuries.

If you spend more time at the gym than with your girlfriend, boyfriend, mother, father, etc., you might have some social issues as well. If you are in a constant mode of working out and obsessing about fitness, what else do you bring to the table? What else do you like to do? Are you a good friend? Are you being a good significant other? If you are one of those “Fuck everybody, I’mma do me!” people, then this might be acceptable to you. However, just know that you might not get invited to any family functions any time soon.

But you work out now! So is exercise really bad?

Did you not read this blog all the way through? (Sigh …) Yes, I do work out now. In fact, as a therapist, I have found fitness to be one of the greatest coping skills, prosocial activities, and life enhancers for those struggling with mental health and substance use disorders. It has transformed my life drastically in the last two years. However, much like in any other dysfunctional relationship, I needed to change my mindset and my actions. Today, I can work out for an hour or two and feel satisfied. I can miss a workout from time to time and not feel like it is life or death. I can eat a Kit Kat and only have one, rather than spiraling into a dilemma of, “Okay, do I go work it off now? Or do I have to eat 4 of them?”. It sounds cliché, but it is all about balance. Some things are cliché because they’re true.