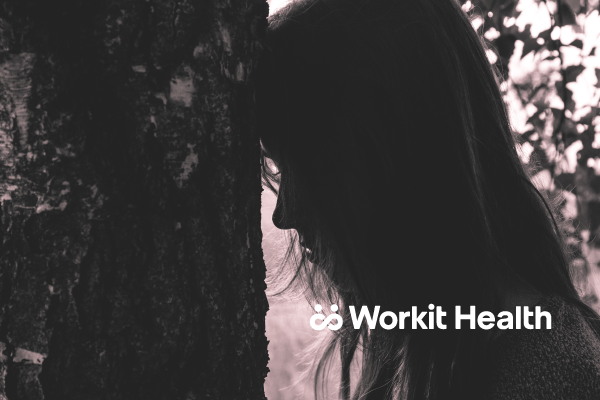 An Addict’s Story about Anxiety and Recovery

My first few months of sobriety went fairly smoothly. So smoothly, in fact, that I was starting to wonder why I hadn’t committed to this new life much sooner. I mean, sure, I missed it a lot –especially when I was enduring the witching hour with my eighteen-month-old twins – one of whom gave up sleeping right when I gave up drinking.  She would scream every night at bedtime “No! No! No!” until my husband and I either brought her out to watch the Daily Show or I fell asleep on the stuffed lamb chair in her bedroom and woke up stiff and tired.

So yeah, sobriety was not without its challenges, but with the help of my new sober posse and my regular meetings, it was doable. But about four months in I hit a major snag: Anxiety. When I quit drinking, I also stopped taking Xanax. And oh, how I loved me some Xanax. The first time I took it, I felt such exquisite relief that it almost felt like cheating. Other people had to do an hour of cardio or learn transcendental meditation or worse yet, practice mindfulness –whatever that means –to feel better; I just had to pop a Xanax. It was like world peace in pill form. I didn’t want to give it up, but I had been combining it with wine and not taking it exactly as directed and I knew to keep using it would be no different than drinking.  But when that anxiety hit like a tidal wave, I had second thoughts.

The feeling was awful, like riding one of those spinning carnival rides where the floor drops out from under you and you can’t get off. I thought there was no way that if people felt like I was feeling they could have stayed sober. Who could just sit with crazy thoughts coming a mile a minute, heart beating like a hamster and not take something to fix it?

I tried everything I could think of to take the edge off: I went to a meeting, I wrote about it, I ate junk food, but nothing worked. By the end of the day, I was feeling decidedly worse and I realized that if I were going to survive, I would have to take a Xanax.

I decided to call my sponsor in the program and make my case. She’d understand. She’d have to. And if she didn’t answer, I’d take one. Naturally she answered the phone right away – so annoying. I got straight to the point. I told her how awful I felt and all about how I had been “diagnosed” with anxiety so I really needed a prescription for something to feel better. She said, “I understand. But that’s between you and your doctor. You should make an appointment, let him know you’re sober and see what he decides to do.” She didn’t understand at all. Set up an appointment? I didn’t need a Xanax next Tuesday, I needed one yesterday! Maybe I needed a sponsor with more experience. She’d only been sober eleven years.

And then I started sobbing.

“I really don’t think I can do this,” I told her. She was quiet for a bit and then she said, “I know you want a Xanax. You want one because it works. It’s a surefire way to make you feel better. But if you take one now, then tomorrow when you feel anxious you’ll take another one because you’ll think you can’t feel better without it. Then you’re right back in the addiction cycle.” Ugh, she was right.

“But how do I get through right now?” I asked.

“Just like this,” she said. “This is the guts of it. Getting through these moments, the times when it’s hard, when every muscle in your body is tense, and you’re forced to go on faith when I say that it will get easier.”

Thank God she was right. Eight years later, those early days are kind of blur and now being sober is my normal state of being and although I still deal with anxiety after quitting drinking, it does go away without Xanax.

So if you’re where I was and you’re wondering if you’ll ever feel better, you will. You’ll just have to trust me. 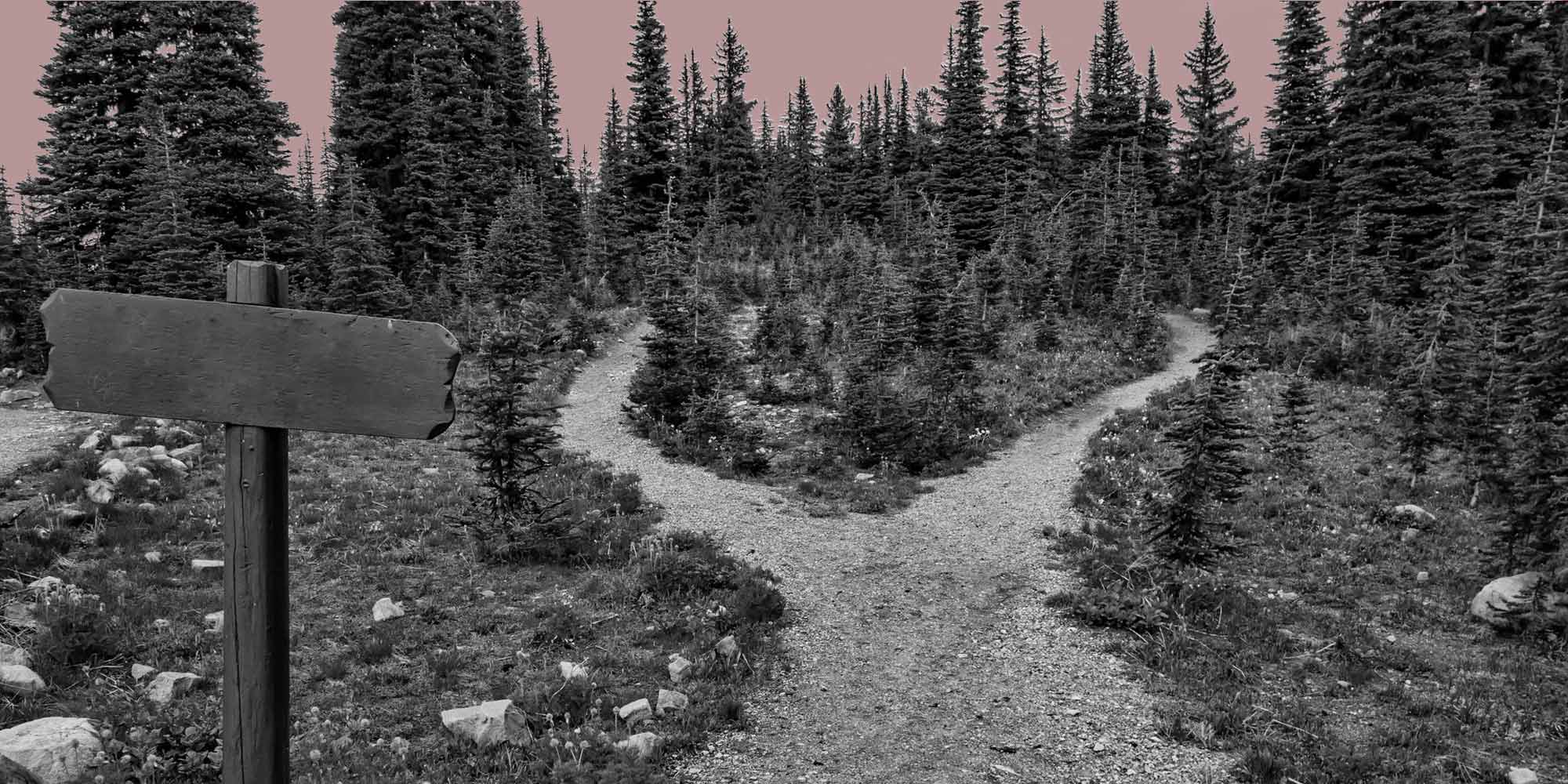 Getting Sober is Not a Destination, But a Process 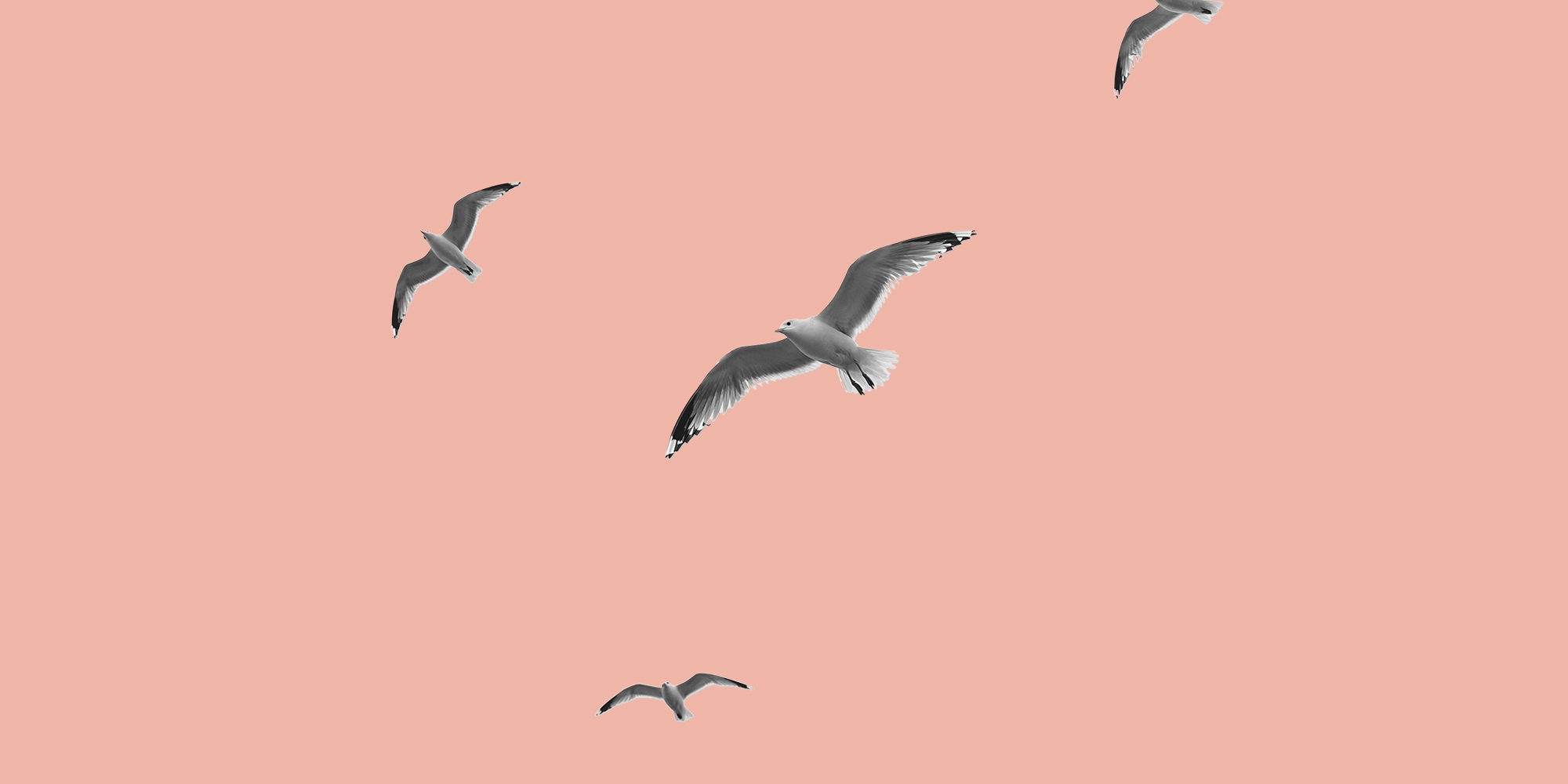 Forgiveness: A Key to Recovery 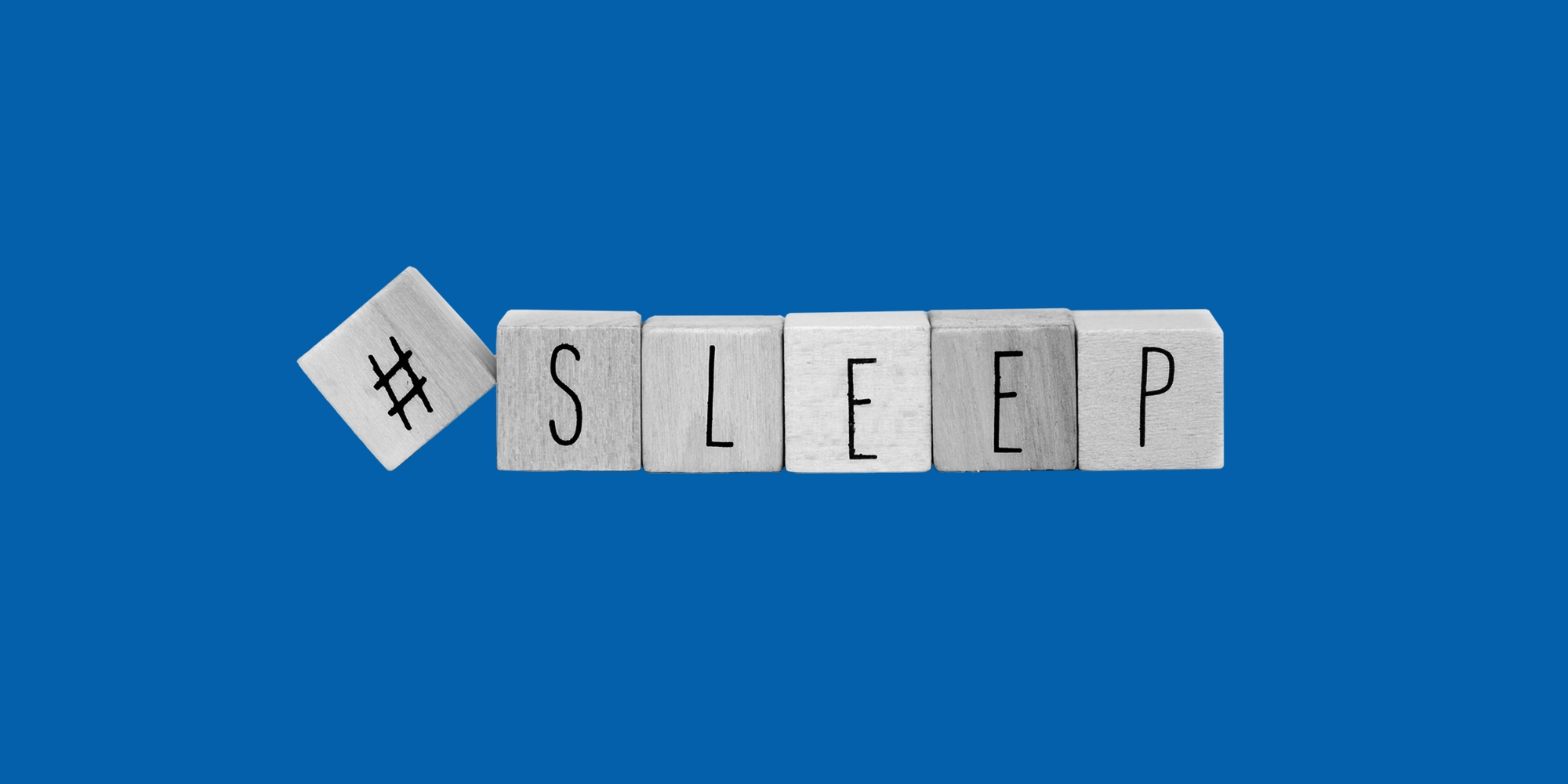 Having Trouble Sleeping in Recovery? Here’s How to Fix It.