Downtown Ann Arbor is gearing up for its fourth annual A2 Tech Trek on June 15 — an exhilarating event where local technology companies invite tech enthusiasts of all ages into their spaces for demos, games, and more. The event provides students a glimpse into what a future tech career may look like.

Workit Health, co-founded by Ann Arbor Public School alumna Lisa McLaughlin, is one of 80+ companies participating in the trek. Additionally, McLaughlin is joining 12 other visionaries presenting at Tech Talk — a TED-style event taking place from 10 a.m. to noon the morning before A2 Tech Trek. 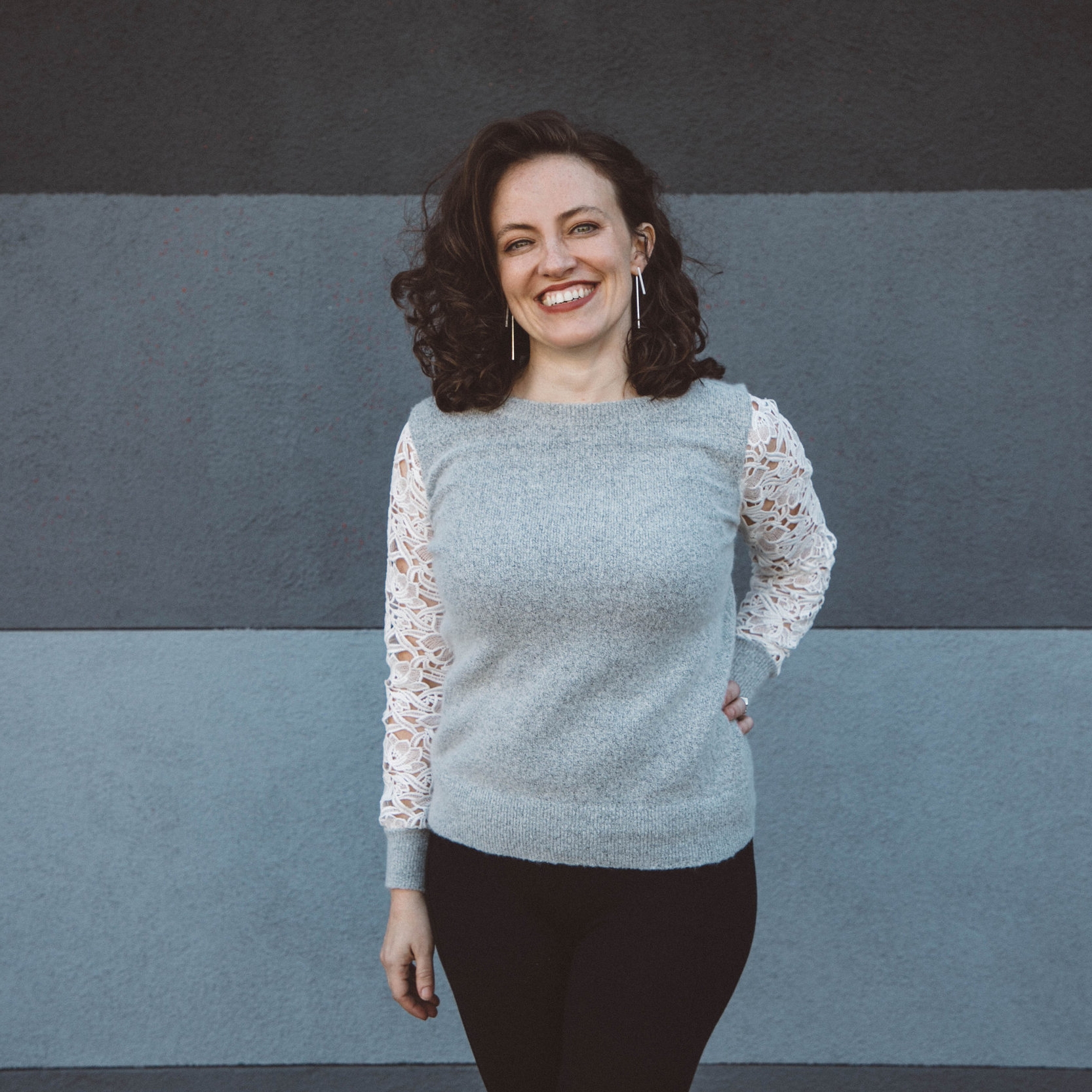 As members of the San Francisco addiction recovery scene, McLaughlin and co-founder Robin McIntosh witnessed first-hand the catastrophic impact of the opioid epidemic and sought to develop a tool that could significantly help the crisis. The result was a telehealth addiction care company providing a home-based rehab program for drinking and drug use.

“The genesis of the company was inspired by the passing of a close friend with whom I lived while attending grad school at University of Michigan,” shared McLaughlin. “Between 2002 and 2015, I lost many friends due to opioid addiction. While the company was founded in San Francisco, we knew having a presence in Michigan was vital to making a difference.”

The move was also strategic. At the time of her return to Ann Arbor, McLaughlin had some friends at other area tech companies, so she knew the community was growing as a hidden gem for tech. “Overcoming venture capital investors’ perceptions was the biggest challenge at first. While Michigan was once considered a fly-over state for technology, that has changed dramatically. Now it’s considered hip that I’m in Michigan.”

Being back in Ann Arbor has provided McLaughlin an unexpected opportunity. One of the tools developed by WorkIt Health — a card deck promoting positive-thinking — is now being used by guidance counselors to help students work through destructive thinking. “It’s super touching because I could have really benefited from positive cognitive therapy when I was in school.”

Sign up to receive 30 days of free daily text inspiration for your recovery. Tips, tricks, hacks, and more!