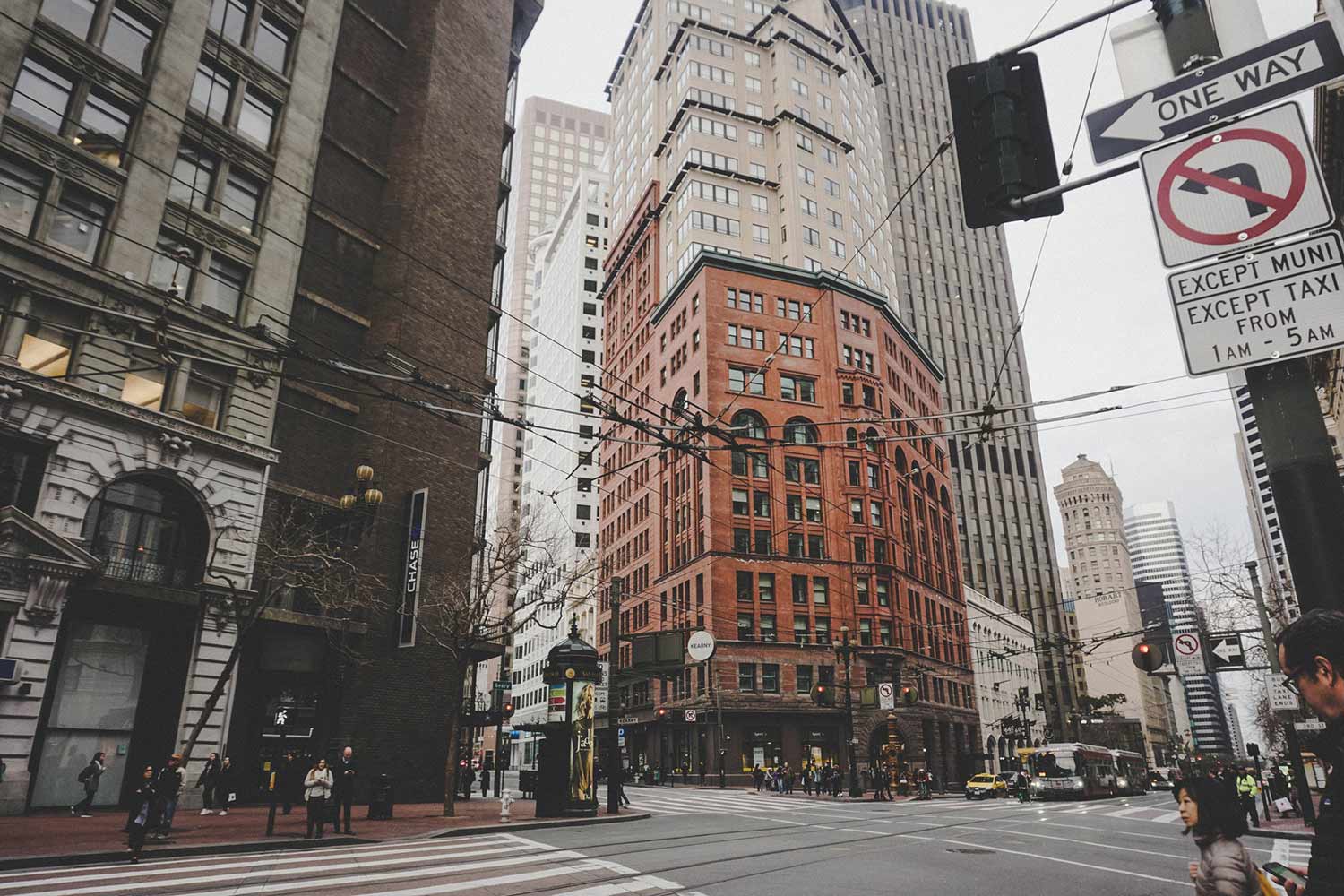 This summer, San Francisco is on track to open two supervised injection sites that will serve around 22,000 people in the Bay Area.

These sites were unanimously voted for by the local Health Commission, whose ultimate goal is to equip these facilities with clean needles, medical staff trained in responding to overdose or other medical emergencies, and resources for people who want treatment: all in order to help end the opioid epidemic. According to the US Center for Disease Control and Prevention, over 63,000 people have died from drug overdose in the United States. Last year alone, over 100 people died in San Francisco from drug overdose.

The San Francisco Department of Public Health stated that the locations are meant to not only help improve the public health of the residents of San Francisco, but also save the city about $3.5 million annually in drug addiction costs [CNN]. The two locations are set to be open by July, and will be run by a combination of six to eight non-profit organizations that already focus on drug addiction services and needle exchanges in the city.

The facilities will be funded by the private sector so to avoid any liability issues for the city, since intravenous drug use is against both state and federal law. Regardless of state law, San Francisco still plans to open the facilities this summer to help the health and safety of their residents. In addition, the state of California is currently trying to pass legislation to help protect all individuals, drug users, employees, and property owners,  who will deal with these safe injection sites.

Other than San Francisco, there are currently over 120 of these sites all over the world [The Fix]. The idea of setting up supervised injection sites has spread to cities such as New York City, Seattle, Philadelphia, Boston, and Denver [Vox]. At the end of January, Philadelphia announced that it will host private companies that are willing to create safe injection facilities.

The goal of these supervised injection sites is to help people safely use drugs while also readily giving them access to treatment, consequently leading to a decrease in drug use. The locations will also contribute to a decrease in outdoor, public use of injections, thus reducing the amount of unsafely discarded syringes in places such as parks and alleys. Individuals, who have obtained their own drugs such as heroin, can visit the facilities to safely inject themselves under the supervision of staff and gain access to other social and health services.

By using these sites for safe injection, there will also be less HIV and hepatitis transmission. Based on a study conducted by David Binder Research, out of 500 registered voters in San Francisco, 67% supported the implementation of these sites while 27% opposed it and 6% abstained. This currently seems to be the most ideal solution to help curb the opioid epidemic until policy interventions are made to increase harm reduction and treatment accessibility in the United States.

At Workit Health, we meet people where they are in recovery. That means helping them moderate or quit, or stop using a drug like heroin while they continue to smoke marijuana. This goes against traditional, abstinence-based models of treatment. But we believe that each person deserves a chance at recovery, and we allow recovery and success to be defined by the individual.

So what is the debate surrounding Safe Injection Sites?

Regardless of your feelings about Safe Injection Sites, in the midst of the opioid crisis, harm reduction strategies are here to stay. Workit Health will be watching San Francisco and supporting its endeavors to provide safe and humane treatment to drug users in the city.

Can Suboxone and 12-Step Recovery Work Together?

How Telemedicine for Addiction Treatment Works

Does Alaska Have a Drug Problem?