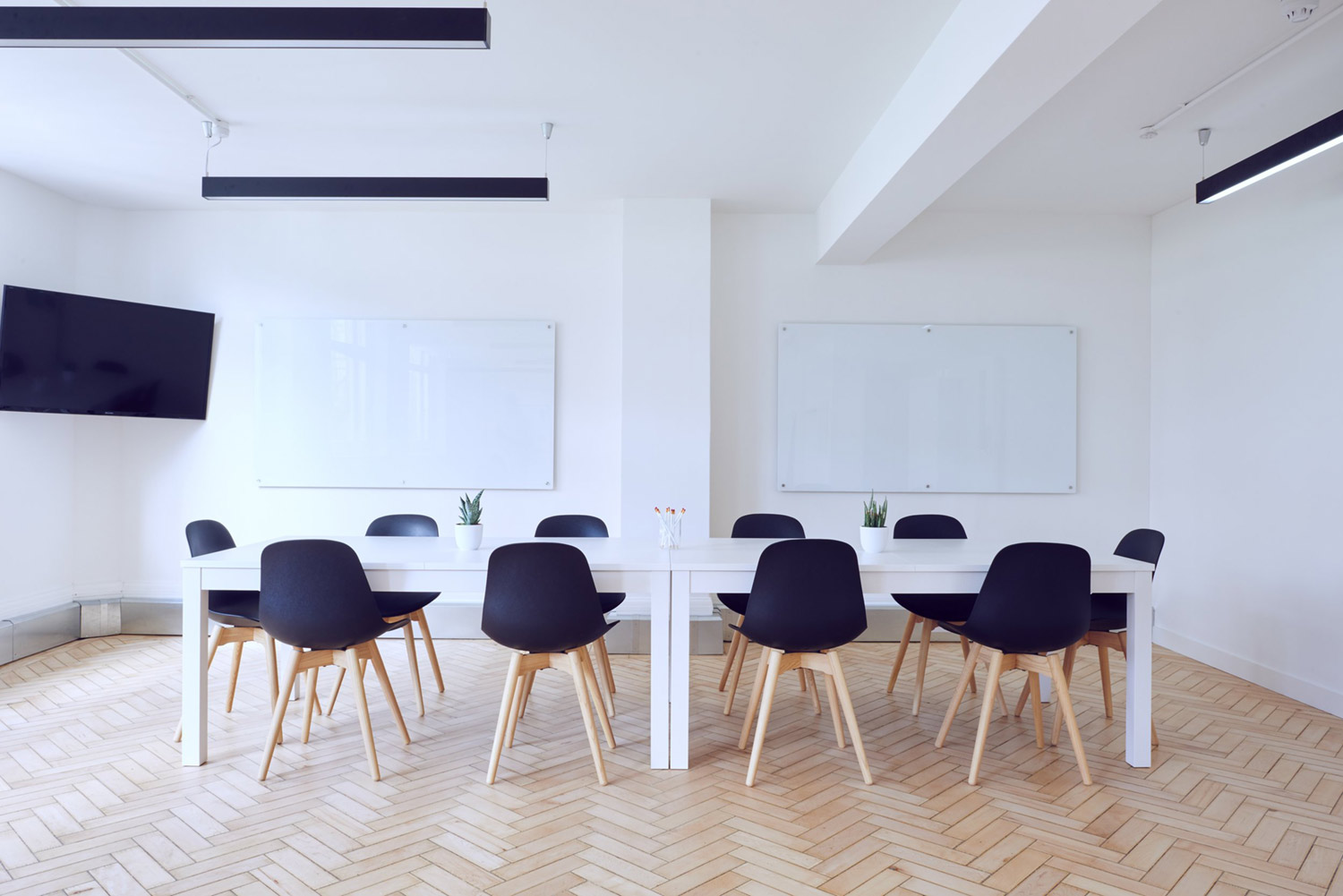 Amidst the opioid crisis, opioids in the workplace are becoming a more prevalent issue. Lara Frazier tells her story of opioid addiction at work.

“Are you okay, Lara?” Katie’s voice came from the other side of the stall; the woman I adored and considered my mentor at one time. I remember the concern in her voice, and all I wanted to say was, “Just leave me alone.”

In reality, everything was not fine. Nowhere near fine, in fact. I was wearing a bandage around my wrist because I had torn through my walls the night before. Thinking someone was spying on me. Wires in the walls. A framed picture fell and glass sliced through my skin.

She probably wondered if my boyfriend was physically abusing me, with these bandages around my wrists and scars on my arm. I’ve changed. I am not the same as when she first met me. Friendly. Diligent. Hardworking. Ambitious. That wasn’t me anymore. The drugs have turned on me. Again.

She hired me because she knew I was a doer, a go getter.

In my first month, I exceeded my sales goals, just as expected. People clapped for me. Celebrated me. I don’t tell them I am only 4 months sober and living in a sober living home for women who are recovering from substance-use disorder somewhere outside of west LA.

It started innocently enough. I worked hard, staying late most nights. I landed some accounts and thought I could have a drink. I started buying mini-wine bottles after work and hiding the bottles in a brown bag in the back of my car. My boyfriend smelled it. He was sober too. We met in rehab. I lied to him and he pretended to believe me.

It didn’t last long, though. 2 months later, he was bringing me heroin after work. But, heroin wasn’t my drug of choice. I turned to amphetamines. Adderall wasn’t as easy to get ever since my parents threatened my doctor, and told him to never prescribe this drug to me again, ever.

I couldn’t find Adderall. So, my boyfriend and I searched the streets of Hollywood for a synthetic drug known as bath salts. We couldn’t find that either. But, he found crack. And I thought that was good enough, for now.

I smoked crack before work.

I would sleep about 3 hours the night before, and fall asleep during our weekly sales meeting once the crack wore off. People stared at me, as my eyes were rolled back into my head. I excused myself after these meetings, went to the bathroom, and smoked more crack.

I didn’t even like crack. It was only the 3rd time I’d smoked it in my life and it didn’t last long enough. But, I had to wake up. I returned to my office, feeling a little bit better. A little bit more awake. I made calls. I did my job. I functioned, but not like I once did.

As days went on, I knew I was becoming more odd, more off-balanced. My colleagues avoided me. I avoided myself. I ended up discovering meth and started to seriously abuse it.

Eventually, I stopped showing up for work. If I did go to work, I brought my drugs with me. Work became more fun after I started carrying meth in my purse. I took breaks every 2 hours to go to the parking garage to smoke it. I couldn’t keep up with this drug. I’d have psychotic episodes from it. Eventually, I got fired and I returned home to collect unemployment and live the way I never thought I would live—in active addiction, dark and merciless. This cycle would continue for a few more years.

My resume doesn’t show my addiction, or that I struggled with substance abuse for the last 3 years.

My resume shows that I have an MBA from a prestigious university and over 4 years of experience at one of the leading cable television networks in the world. My resume doesn’t speak of my addiction, nor do I.

Using drugs at work started very innocently and it was never obvious to those around me. I would take my prescription opiates here and there. It was a way to unwind, to get things done or to accomplish more. I could take them or leave them and I very rarely used them at work. It was just a weekend thing.

When my addiction started, I still had my apartment by the beach, the Mercedes, the lawyer fiancé. I had 2 dogs, a group of close friends and family, and a full life. I didn’t look the part of an addict. I never imagined that substance use disorder would become part of my DNA, and that a few years after my car accident, after I am prescribed as many painkillers as I wanted, I would turn to crack, and meth, and live in and out of psych wards and sober living homes. I never, ever pictured my life like this.

The unfortunate truth is that more and more people are becoming addicted to prescription pills.

More and more people are using these drugs for non-medical reasons. They’re turning into active users who get caught in a merciless addiction that they consider could happen to them. It doesn’t always start with a needle in the arm at a party, like most people might think.

According to the U.S. Department of Health and Human Services, 76% of people with drug or alcohol problems are employed, and about 19.2 million U.S. workers (15%) reported using or being impaired by alcohol at work at least once in the past year. Also, more than 20% of alcoholics are high functioning and well educated. The likelihood for substance abuse in the C-level suite of executives is incredibly high. Most executives are driven very, very hard to succeed and that same level of drive is often applied to their addiction as well.

High-achievers are able to still perform at work and thus, their substance abuse can go unnoticed for quite a bit of time. This was my story, until it wasn’t. Addiction usually gets worse, not better. And over time, I found myself abusing more medications and always crossing a line that I said I would not cross.

I didn’t see myself using crack, meth, pills, and booze at work, but that was my reality. I hope more people wake up to the fact that opioid addiction doesn’t just affect the less fortunate, it affects all of us. Some just hide it better than others.

Lara Frazier is an advocate, a truth-teller, a poet, and a sobriety warrior. She is a fierce believer in the power of owning our stories and is a strong advocate for addiction recovery. Lara shares stories of healing: in sobriety, through addiction, in life and love, and in all the other big huge moments of fear and magic that we rarely talk about, but we should. Find more on her blog www.larafrazier.com or follow her on Instagram: @sillylara.