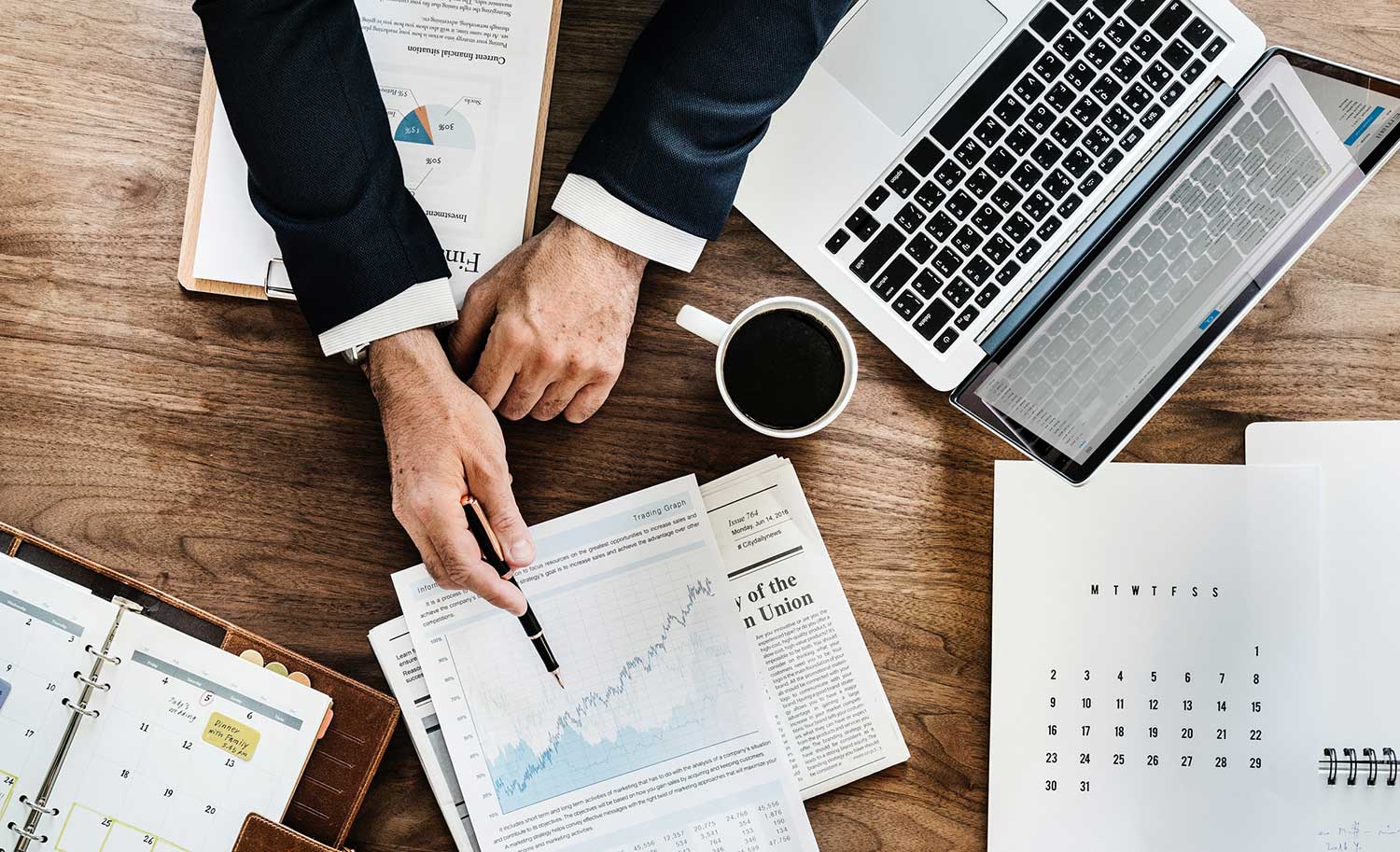 What Does The Latest Research Tell Us About Addiction?

Over the last couple of decades, there have been many advancements in the field of drug addiction research.

What We Already Know About The Brain And Addiction

Research already tells us much about addiction and the brain. The initial binding sites of drugs such as cocaine, heroin, nicotine, and amphetamine and their involvement with the brain’s reward system have been studied. This reward system also ties these drugs to chemical signals such as dopamine and to areas of the brain involved in emotion and motivation. In addition, the effects of chronic drug abuse have also been identified to contribute to a decline in mental ­­performance and brain activity. Continuous drug abuse, specifically cocaine addiction, has also shown to create long-term behavioral and genetic changes that could be passed on to following generations. Because these are all established findings from the past, this article will be focusing on current advancements being made about understanding drug addiction and finding better, more effective ways of treatment.

There has been a lot of current research done on other factors that could contribute to an individual’s vulnerability to drug addiction. A study conducted by the Behavioral and Clinical Neuroscience Institute in Cambridge, focuses on the role of drug addiction in habit-learning areas of the brain. This study is researching the influence of memories on drug cravings. They hypothesize that some drug cravings may arise because of past memories that have become associated with drugs. These memories then trigger a craving for the drug whenever an individual is in the same situation as their memory. With memory-based addiction research, the goal is to selectively disrupt the formation of such memories and hopefully break the cycle of addiction. Other studies are focusing on the genetic component of drug addiction. There have been current findings that suggest there are genetic factors that could predict whether or not a person may be more vulnerable to addiction. Lastly, more research is being done to understand the relationship between stress and drug addiction.

Due to the increase in other variables that may be contributing to addiction, there are five major studies being conducted to advance addiction treatment techniques. In a study being done by Johns Hopkins University, researchers explored the rate of relapse in addicts. According to their study, the average length patients would take buprenorphine, medication prescribed to addicts to help them ween off of opioids, only lasted about 55 days. This is alarming when the recommended length of medically assisted treatment is months to years for patients who are trying to successfully overcome their addiction. Also, after the 55 days, a vast majority of the patients admitted to relapsing. This study is highlighting the importance for patients prescribed medication, such as buprenorphine or Suboxone, to continue with their prescription for the amount of time originally prescribed so they could have a real chance at recovery.

The second study, completed by Scripps Research Institute, tested heroin addicted rats and showed that these rats are less likely to increase their use of heroin if they receive electrical stimulation. The implications of the study, in regard to humans, can lead to the eventual application of this technique to human addicts to help treat heroin addiction. However, more research needs to be done to see if this is a viable technique for human subjects.

Another study conducted by Yale, researched patients who ended up in the emergency room of a hospital for detox treatment. Their findings showed that patients who were given medication to reduce drug cravings were increasingly likely to seek help after leaving the hospital. The researchers of this study compared recovering addicts who had been given a referral to addiction treatment services, with those who underwent an interview for discussing treatment options, and those who received a referral for medication. Patients who were given medicated assistance, were more likely to be a part of an addiction treatment program and had a greater reduction in opioid use. This study helps to support the need for medications that reduce cravings when treating opioid addiction.

A fourth study, compiled by the Journal of Substance Abuse Treatment, explains the new treatment program, known as contingency management (CM). In CM, patients are given rewards as they complete different steps in their recovery process. A good thing about CM treatment is that it has spread to many outreach outlets such as smart phone apps and web-based platforms. However, this treatment has proven to be most successful in individuals with positive drug urine tests because they were more receptive than those with negative tests.

Transitioning To Home From Treatment

A final study, completed by the Services for the UnderServed, addresses the issues patients have to face when moving from inpatient or residential treatment back into their community. According to their research, 37-56% of patients who had residential treatment relapsed within their first year out of the program. This percentage can be drastically reduced if the patient continues to seek help, but less than half actually continued. The study also found that there were three common barriers faced by inpatient/residential treatment patients. About 62.5% experienced issues with meeting basic needs either financially or in their living situation. 46.9% felt they had no support network back inside of their communities, with an additional 40.6% stating that their friends at home were also struggling from addiction. And finally, 34.4% of patients complained that facilities lacked aftercare services, which are necessary for successful recovery. This research brings to light the necessity of aftercare assistance for patients who are leaving their inpatient programs to return back into their homes.

Addiction research has increased over the last few years because of the opioid epidemic that is rising throughout the United States. These current studies are helping to add more and more layers, investigating the causes of drug addiction so as to get a better understanding of why an individual becomes addicted and what is the best way of helping them recover. Research on drug addiction is vital in finally bringing an end to the opioid crisis; the more we understand the issue, the better we can fight it.

Open Yourself to the Future by Forgiving Yourself for the Past

How to Navigate Friends and Family With Different Beliefs and Opinions