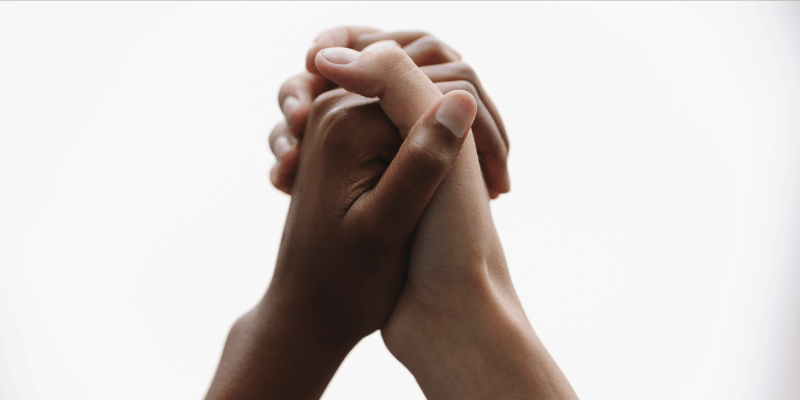 Our eyes have been open wider than ever after the recent events in the news. Rebecca Rush is here to share her experience with everyday racism as a sober white person.

Easter, 2004. I was on my way to NYC to meet my new boyfriend’s family when he turned to me and said, “You can tell my family any of your crazy stories, but don’t tell them you ever dated an n-word.” And of course, he didn’t say n-word. I went on to marry him.

This is what being complicit in racism looks like.

It is past time to show up for the black community in every way that we can, and do our part to fight systemic racism. And one way that we can is by speaking up when we see someone we know say or post something that is racist.

What’s tricky about doing this as a sober person is that once I was an active drug and alcohol user. I felt like I had to put up with anyone and any behavior from anyone that would put up with me, like my ex-husband. I feel terrified to say anything that contradicts what others, especially family, say because of the past.  I am used to being the problem.  I am used to being told what was wrong with my perception of things. At times I didn’t feel safe or secure in myself or my relationships enough to openly disagree about anything. But disagree I must.

Just as friends and family had a greater impact on you than a stranger when they expressed their concern about your drinking and using, you will have a greater chance of impacting them when you speak to them about racially driven comments.

A few of my family members posted a meme last week that claimed “most people are colorblind” and “99.99999 percent of cops would lay down their life to save yours.” It went on to state that “I only want to look at what’s good in the world.” Another family member claimed that “they would get a lot more support for their cause if they didn’t shut down the highways.” Still, another disparaged the looting, and another didn’t understand all the fuss over the death of “just one guy.”

It is the very definition of white privilege to choose to only look at what makes us feel better or to disparage what inconveniences us. None of us should feel comfortable right now. It’s not comfortable to wonder if you will be murdered every time you leave your home. The talk that black families must have with their children about how they must be extra careful around police is not comfortable.

If you are feeling the call to end your complicit behavior regarding racism and fear losing relationships you worked so hard to repair and also fear that bad outcomes could put your sobriety at risk, then please make use of these tips I have compiled to have these conversations in a way that is healthy for your sobriety. You overcame addiction. You can do this too.

Before I could call anyone out I had to look at my own behavior. Where in the past had I had racist thoughts? How did they serve me? How have I grown and challenged myself to not think like this since? There is no need to self-flagellate. Just sit quietly with yourself and confront the parts of yourself that you are ashamed of.

There is so much out there with which you can become an informed ally. Right now the Netflix documentary 13th feels particularly pertinent. John Oliver just did a fantastic Last Week Tonight episode on the police which is available on YouTube. There are also many books – White Fragility by Robin DiPaolo, and How to Be an Antiracist by Ibram X. Kendi are just a few. There are helpful responses to ignorant things you may see or hear on Instagram and Twitter. When I saw that meme I knew it was wrong beyond the made-up statistics, but I didn’t know enough to make a compelling argument that may help someone see things differently.

Leave your black friends alone right now unless you’re offering them an opportunity, an ear, or a fun distraction. They are and have always been, dealing with enough. I guarantee there are plenty of white people you know who can help guide you. I reached out to someone 15 years younger than me who lives in Brooklyn, and yup! They are far more woke than I and were able to put into words that the meme in question was a conscious choice not to have empathy for people who are affected.

This is the same advice that someone once gave me about doing comedy in early sobriety because being around all that booze is triggering. If disagreeing with people you care or cared about and standing up for what is right is triggering, call a sober person before and after the conversation.

5. Use Media To Support Your Argument, Not Replace It

Your conversation will be most effective coming from you. You are the person who this other person has a relationship with, not John Oliver or Angela Davis (if you don’t know about Angela Davis, you need to go back to step 2 and learn about Angela Davis).  They may, as one of my cousins did claim the police brutality videos were taken out of context. So you think there is a context in which shoving an elderly man to the ground and stepping over him as he bleeds from his head is okay? I asked. I never said that he responded.  Send evidence after the conversation and accept that they may willfully misinterpret it or even choose not to look at it.

6. Run Through Every Possible Outcome & Accept It

Be ready to lose the relationship. Be ready to unfollow/unfriend on social media. Prepare to be gaslit.  Plan for all the possibilities and begin to emotionally process them before you initiate the conversation. You will feel much more grounded and less reactive at the moment, and ultimately be of greater service to the cause.

7. Know When To Walk Away

You will learn that not everyone is interested in knowing better and doing better. Some will be. Some will say, “Wow, I never thought of it that way, racism IS a huge problem,” which happened with the “I don’t get all the fuss” person. Save your energy for them. When you have said all you can say, challenged each statement and underlying belief with facts, and attempted to provide a more compassionate viewpoint and the person is still not having it, it is time to know that you did your part and let it go. Just like nobody could force you to get sober, you can’t force anyone to let go of racist and ignorant viewpoints. Not everyone is willing to look at themselves, and many would rather cling to what makes them feel superior than be empathetic and compassionate.

If I can do this, so can you. You’ve fought the demons inside of yourself and won. Now you are ready to do battle outside. If you have no more woke than yourself friends to call on for support, my DM’s are open. Also, if I am the most woke person you know, get better friends. I am not woke. But I am committed to knowing better and doing better in every area of life. And this is the one we need to focus on right now. Be well, and raise hell. 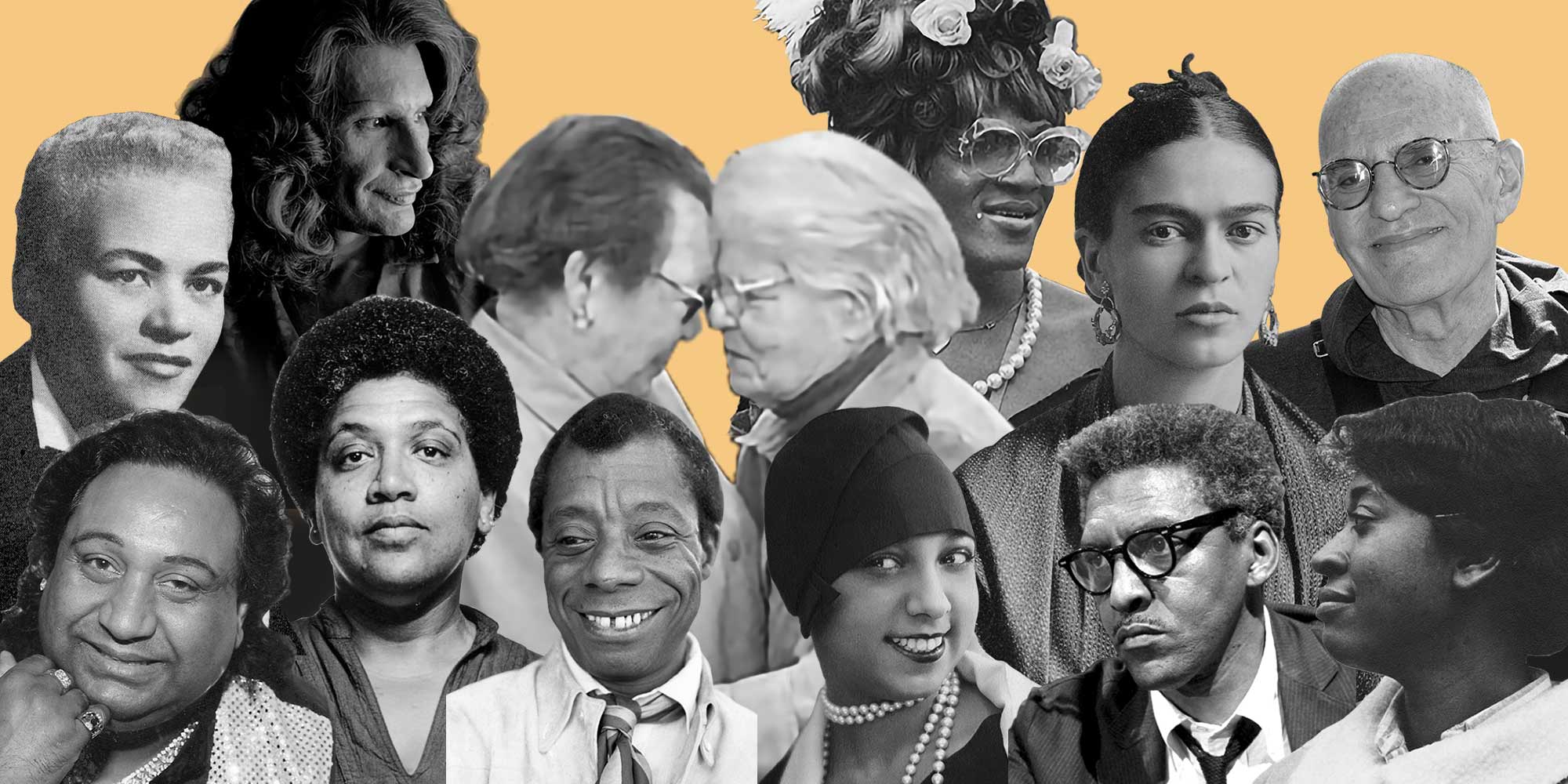 A Brief History of the LGBTQIA+ Movement 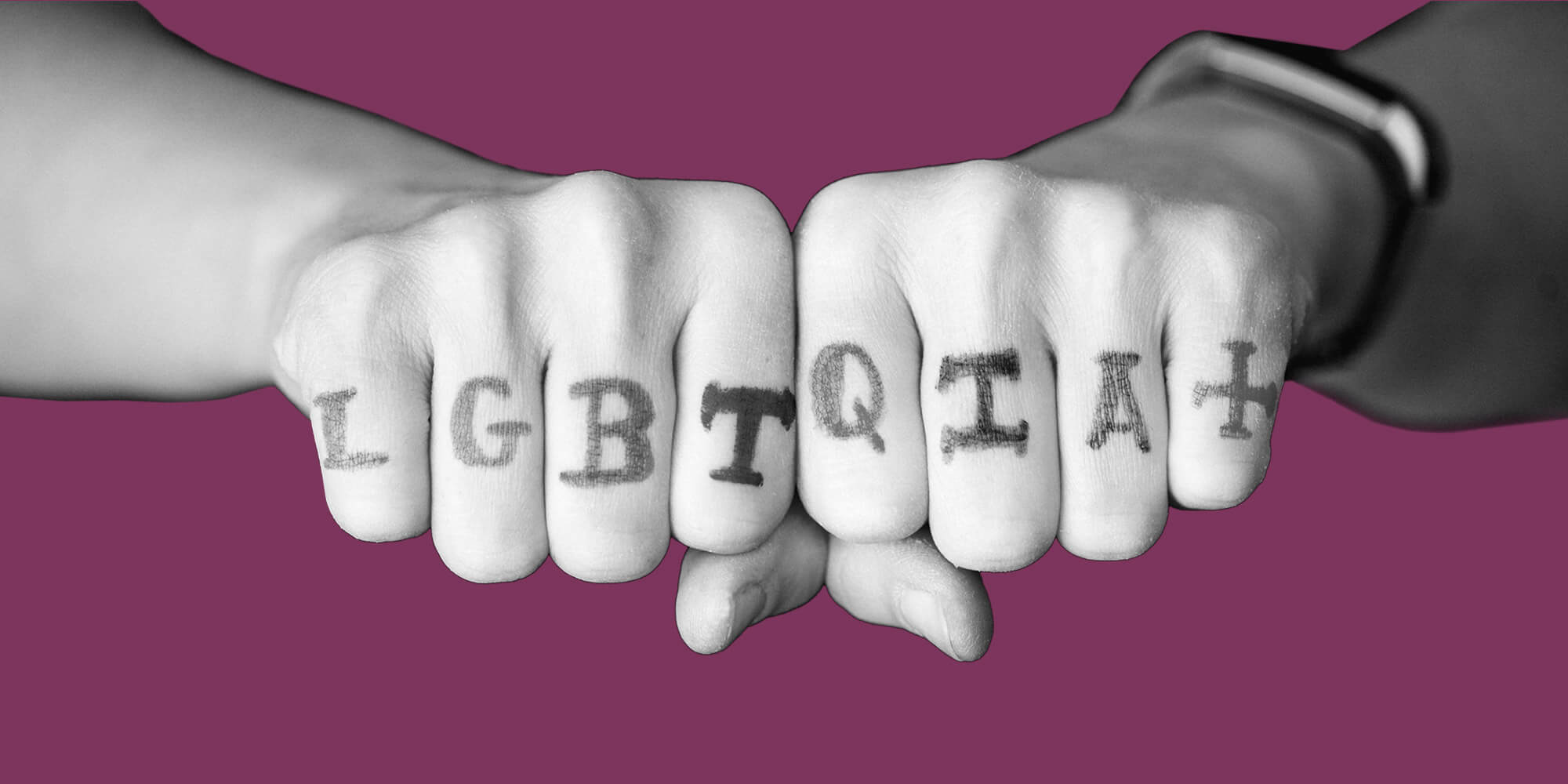 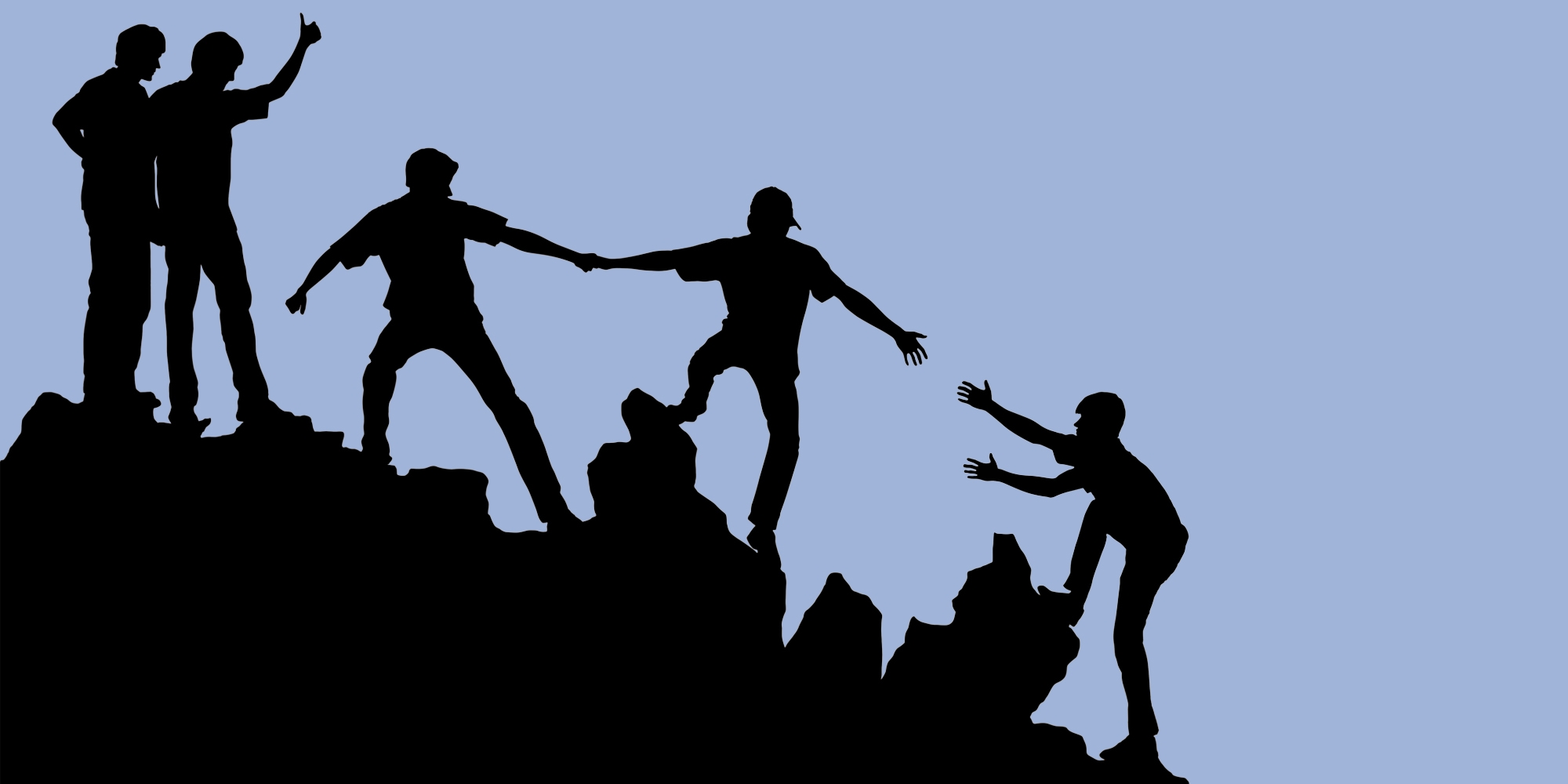 What if I’m Not Ready to Stop? An Introduction to Harm Reduction