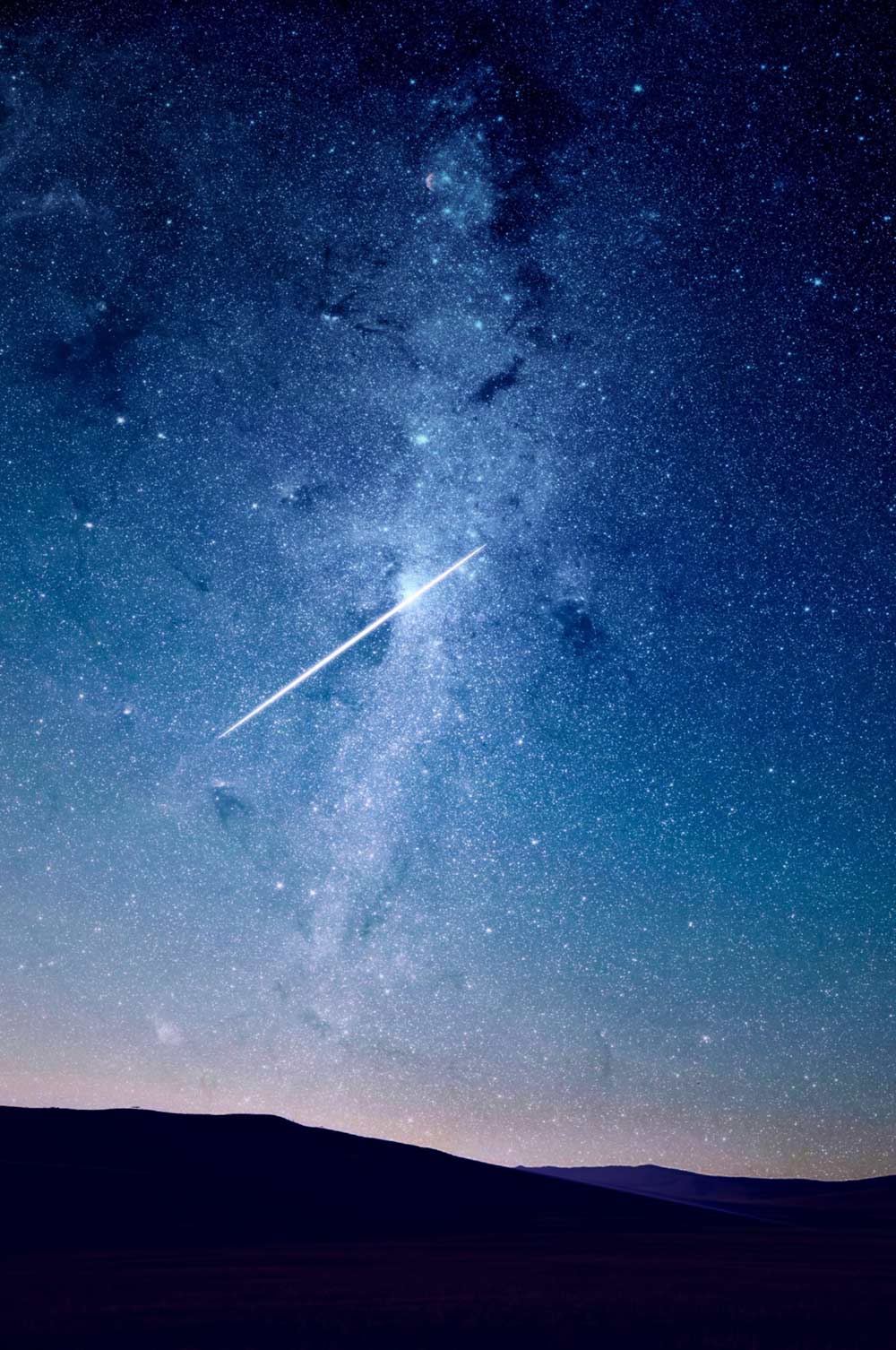 The Importance of Being Open About Your Struggles

“I dreamt about the Beatles last night. I woke up with ‘Rocky Raccoon’ playing in my head and a concerned look on my wife’s face,” began Chester Bennington’s note to his friend Chris Cornell, uploaded to Twitter the day after Cornell’s death. “Your voice was joy and pain, anger and forgiveness, love and heartache all wrapped up into one. I suppose that’s what we all are. You helped me understand that.”

And then Chester Bennington, and so quickly before him, Chris Cornell, reminded us of what we each are, a flawed and tightly bundled ball of joy and pain, love and heartache, sometimes trudging forward through depression, and sometimes succumbing to its greater darkness.

Bennington was open in discussing his history with addiction, trauma, and depression. It’s easy to find endless meaning in his lyrics, now that he’s gone. But suicide is so often an accidental perfect storm. People who lose a friend or family member to suicide are 65% more likely to attempt suicide themselves. Most people who try to commit suicide live, and are glad for it. I’ve tried to commit suicide, drunk and high and in a pain I thought wouldn’t end. I made it out the other side, and live a life today I wouldn’t have thought wildly possible on those nights, alone.

A few days after the news of Chester Bennington’s suicide, I flipped through an US Weekly. An entire spread devoted pages to celebrities eating ice cream cones. Another was devoted to celebrities caught blown by the wind, like strange stolen snaps of Mary Poppins. In a world where fewer of us know our neighbors’ names, Kate Middleton acts like a distant relative linking us together. If the Kates and Kardashians of the world are our new community, we better know they’re human. Show us their mussed up hair and ice cream choices, yes. But show us more than that. Give us their struggles, their human trials and errors. Not to wish them ill, but to help us get better. Talk about the monsters hiding under the bed. The ones we thought we dealt with alone, in shame. End the stigmas, already.

In 1999, Robert Downey Jr. said to a judge of struggling with addiction: “It’s like I have a loaded gun in my mouth and my finger’s on the trigger. And I like the taste of the gunmetal.” And yes, I think. Yes, it is. Those of us who have struggled with addiction, depression, and other things not talked about in polite society take these statements as triumphant proof of how we feel. We grab photos of Downey and others who openly talk about addiction or suicide attempts, and caption them, and share them like digital baseball cards. Celebrities who speak out about depression, anxiety, addiction, trauma–they become our white knights of real talk. They act as reminders that no matter how good your life is, your mind can still be a scary place. Like Chester Bennington’s lyrics, speaking out about all the feels of depression and addiction and ugly places put to the beat of a drum. These are our role models. They’re imperfect, which is just the sort of perfect we need.

There is power in speaking up. Whether your job is making a blockbuster movie or checking in books at a local library, your reach is larger than you think, and you too, can remind someone else struggling that they aren’t alone.

In 2013, a documentary called The Anonymous People talked about an underground world not mentioned in mainstream society. Those of us who have recovered from drug and alcohol addictions know this world well. In 12 step recovery, anonymity is a spiritual foundation of the program. AA’s spiritual foundation of anonymity keeps addicts and alcoholics living in a tradition of silence, largely out of a fear that a public addict or alcoholic will relapse.

But here’s a big truth. Relapse is part of recovery. Failure is part of life. Imperfect role models are the most perfect ones for scrappers like myself, who have good days and very, very bad days. Who have been there and want to know you’ve been there too. Accepting failure as a real possibility means accepting something else. It means we’re able to talk about suicide attempts (for every 25 attempts, there is 1 suicide). And making it through them to the other side. Being a survivor. It means we’re able to talk about suicide. We lose people, every day. Some famous, some not. Stars fall just like we do.

In 1994, Kurt Cobain killed himself. I remember this vaguely, as MTV played Nirvana’s Unplugged set over and over again. I was eleven years old. I had five years before my own ex-boyfriend would shoot himself months after our relationship ended, leaving me touched by suicide in a way I understood somehow more intimately, and somehow less clearly, than the Nirvana frontman’s. But something to note about Kurt Cobain’s death. Although experts were concerned about copycat deaths and a sort of suicide crisis, crisis center outreach went up, and the number of suicides went down.

Let’s shine light on what we feel most shameful about, and let in some air where it hurts most. Let’s take the bandages off this stuff we used to keep wrapped up as family secrets, whispered about behind closed doors. We can build a better path forward. And the stars up there in the sky? The ones getting help for themselves and speaking up about it? The ones talking about their worst days, as well as their best? Whether they try and fail, or try and succeed? They can light the way.

If you are struggling with suicide, call the National Suicide Prevention Lifeline 24/7 at 1-800-273-8255. We lost Chester Bennington. We don’t have to lose you.

Sober in the City: Yoga is Not a Cure-All, But It Helps