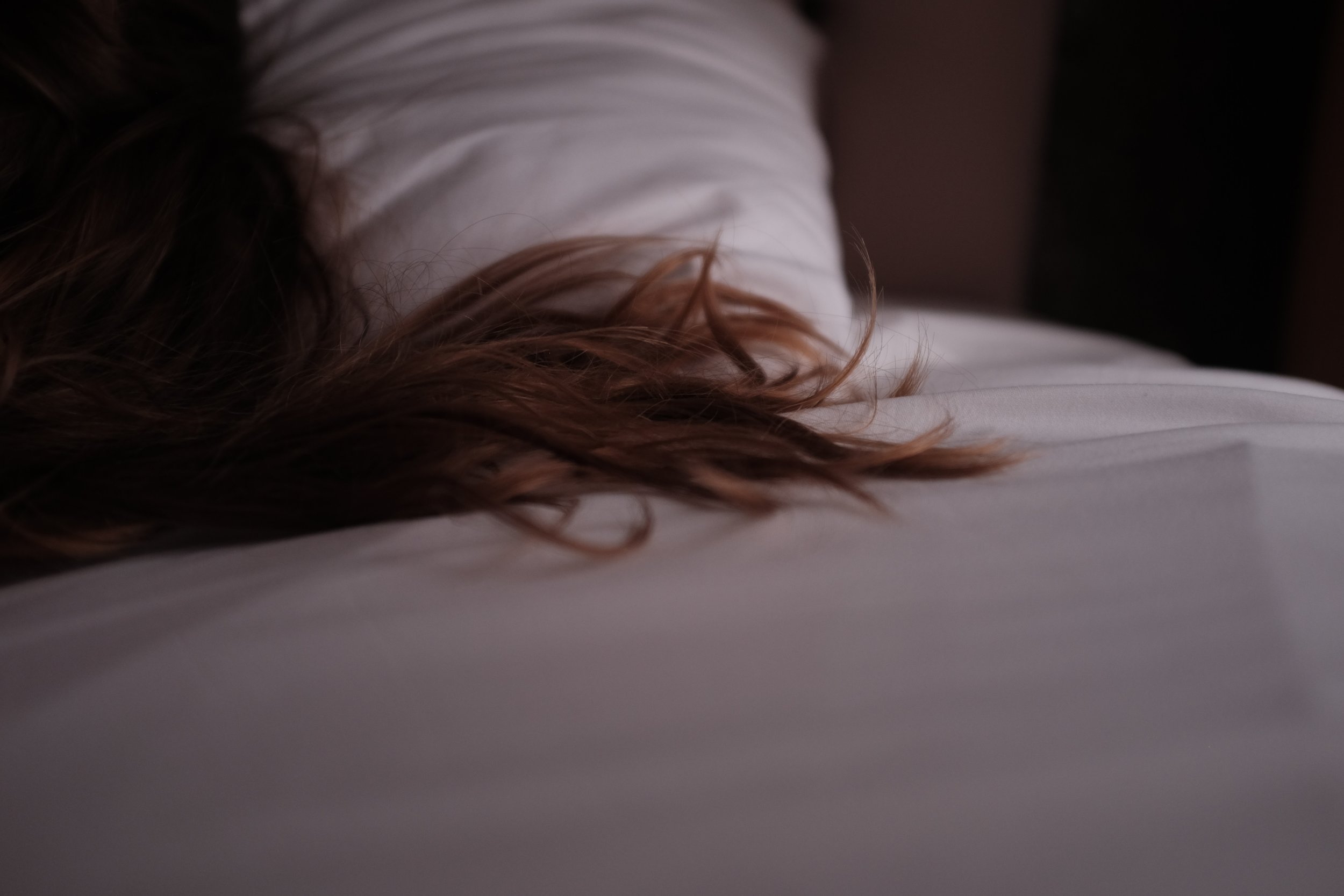 Courtney Todd, a member of the Workit Health team wants to share her story to remind everyone during Mental Health Awareness month that you are not alone on your journey.

In November of 2017 I went down to see a specialist in Columbus, Ohio for a second opinion on a lump in the side of my neck. After biopsies and a series of tests I found out that it was Soft Cell Sarcoma, a soft tissue cancer that was not only in my neck but down into the tissue surrounding my collar bone and in the tissue around my left kidney.

A lot goes through your mind when you’re just 25 years old and learn that you now have cancer. My first thought was what’s the treatment like and how long until life is “normal” again? I was told I would need to start with 3 months of radiation, 3 days a week, for 2 weeks in a row and then surgery may be required after. I got a lot of information that day but my focus was on the 3 months. Just 3 short months and I would be able to resume my life. I had no idea the journey I was about to go on and am still on over 2 years later.

After the new year, it was time to start my treatment. The plan was for me to be down in Ohio for my 2 weeks of treatment and then drive back up to Michigan to be with my family for my 2 off weeks a month. January was a tough month. It was cold and I was constantly tired. All I wanted to do was sleep because I thought, “What else am I going to do?” I was away from my family in Columbus staying with my boyfriend who was at work all day, so I only had myself and our dog, Bear. Bear would come over and nudge me with his nose to make sure I was ok while napping on the couch, but that was the extent of my interaction from the time of my appointment in the morning until Steve came home at the end of the day. My family members back in Michigan would call, text, and Facetime with me to make sure I was doing ok, and to give me an update about what was going on with them back at home. During these phone calls, I would put a smile on because I didn’t want anybody to worry anymore than they already were.

Shortly after beginning treatment, I got the news that my little brother wasn’t doing very well. He relapsed for what seemed like the dozenth time and was living in his car again. My mom asked if I could reach out to him and see how he was doing because my brother always felt comfortable opening up to me. When I finally got ahold of him I could tell that he was struggling emotionally with his relapse and physically because of how much harm he was doing to his body. He broke down on our call and all he could really tell me was that he was scared. Scared of everything and that is when I realized I felt the same way. We connected for the first time in years over the fact that we were both in fear of where our lives were taking us. We had a good conversation where we both promised each other that we were going to take better care of ourselves but we all know that’s easier said than done. After our call, I spent the rest of the week going to the doctors and sleeping on the couch like I did every other day.

One day I woke up and realized that I needed to do something. I told my brother how important it is to take care of himself and to figure out what his next step was in getting clean so it was time for me to practice what I preach. I was in a major slump and feeling unmotivated but I knew that in order to make it through the next 3 months I was going to have to make some changes. From that moment on I started making an effort to walk the dog, get myself ready for the day, do laundry, sit up and read a good book while drinking a new tea I found at Whole Foods. I set a goal for myself to make dinner for Steve and I a few times a week and made sure to ask him about his day just like he always asked me about mine. On the weekends we made a point to do fun things together, like go pick out plants to have around the apartment or go see a new movie. When the weather got warmer we would go on nature walks, take the dog for walks through new neighborhoods to check out the beautiful houses, and we made a point to try new breakfast places since we both love a good brunch.

After my brother saw how much happier I was he made a commitment to getting clean once again and entered into a rehab program only to decide it wasn’t for him. My family was discouraged but I knew that he needed support and positivity, so instead of trying to help him with his addiction, I decided I was going to make it my mission to help him stay positive. I called him every single day and talked to him about movies, the weather, and whatever else we could think of. I refused to let him be defined by his addiction just as I refused to let myself be defined by my cancer.

The positivity and support paid off. Fast forward to over 2 years later, my brother has been clean for 8 months and I am cancer free for the 3rd time. We talk weekly about how we are feeling now that life is supposed to be easier because we are “free” of our diseases but that’s not reality. When you have a clear mind or a clean bill of health it’s normal to feel lost. You begin to doubt your ability to live a “normal” life because you don’t even know where to begin.

Don’t expect life to change in one day, one week, or one month. Understand that “normal” isn’t the same for everyone and over time your puzzle pieces, even the broken ones, will mend themselves, as long as you do the work to take care of your mental health every single day. Life is a journey that we all navigate at our own pace, obstacles may get in the way at times but always remember that you are not alone. 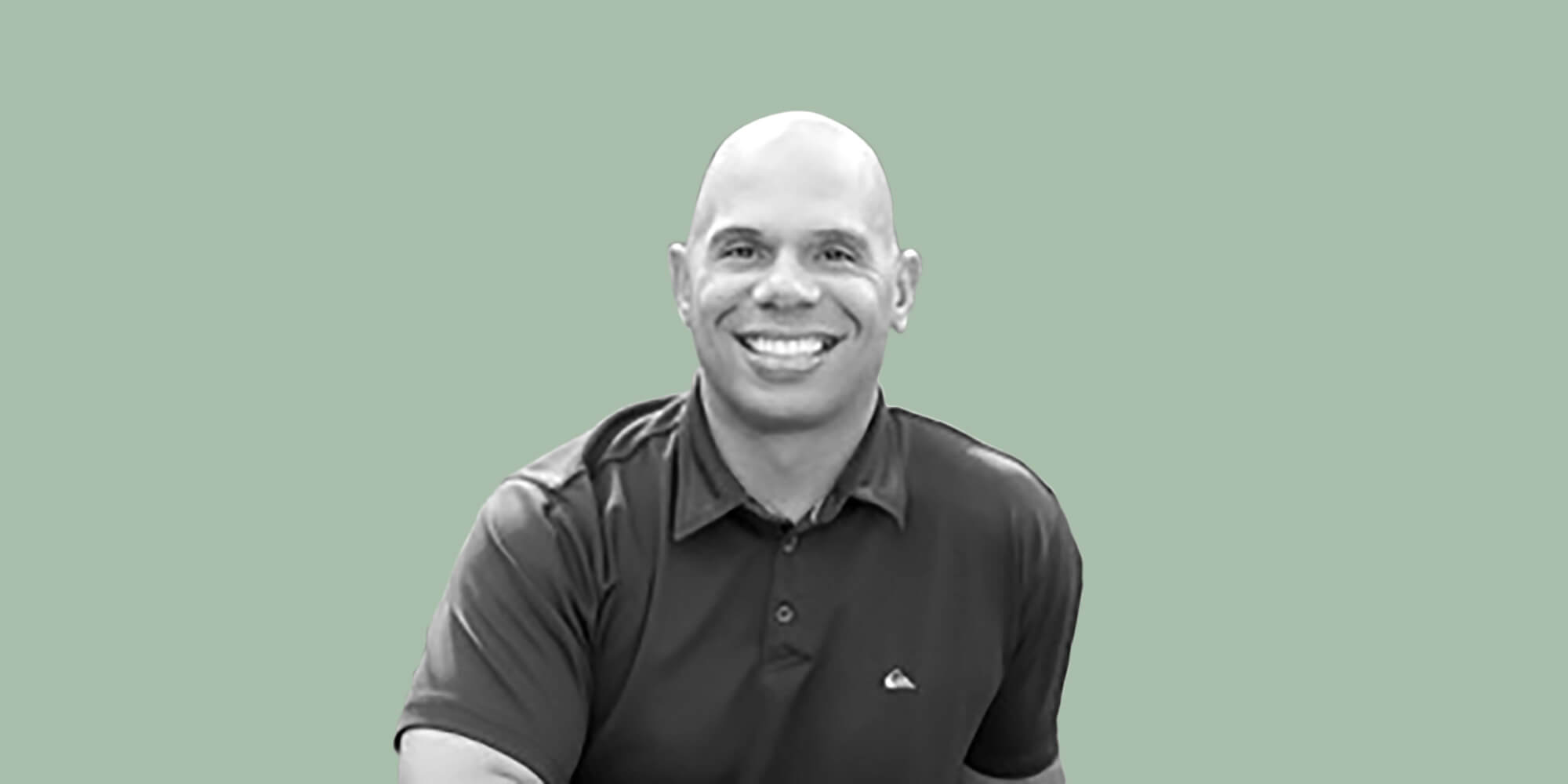 Q&A with Rolf Gates, Co-Founder of The Yoga, Meditation, and Recovery Conference

Resources for Getting Help When Dealing With Domestic Violence