Home > When Your Family Wants You to Get Sober 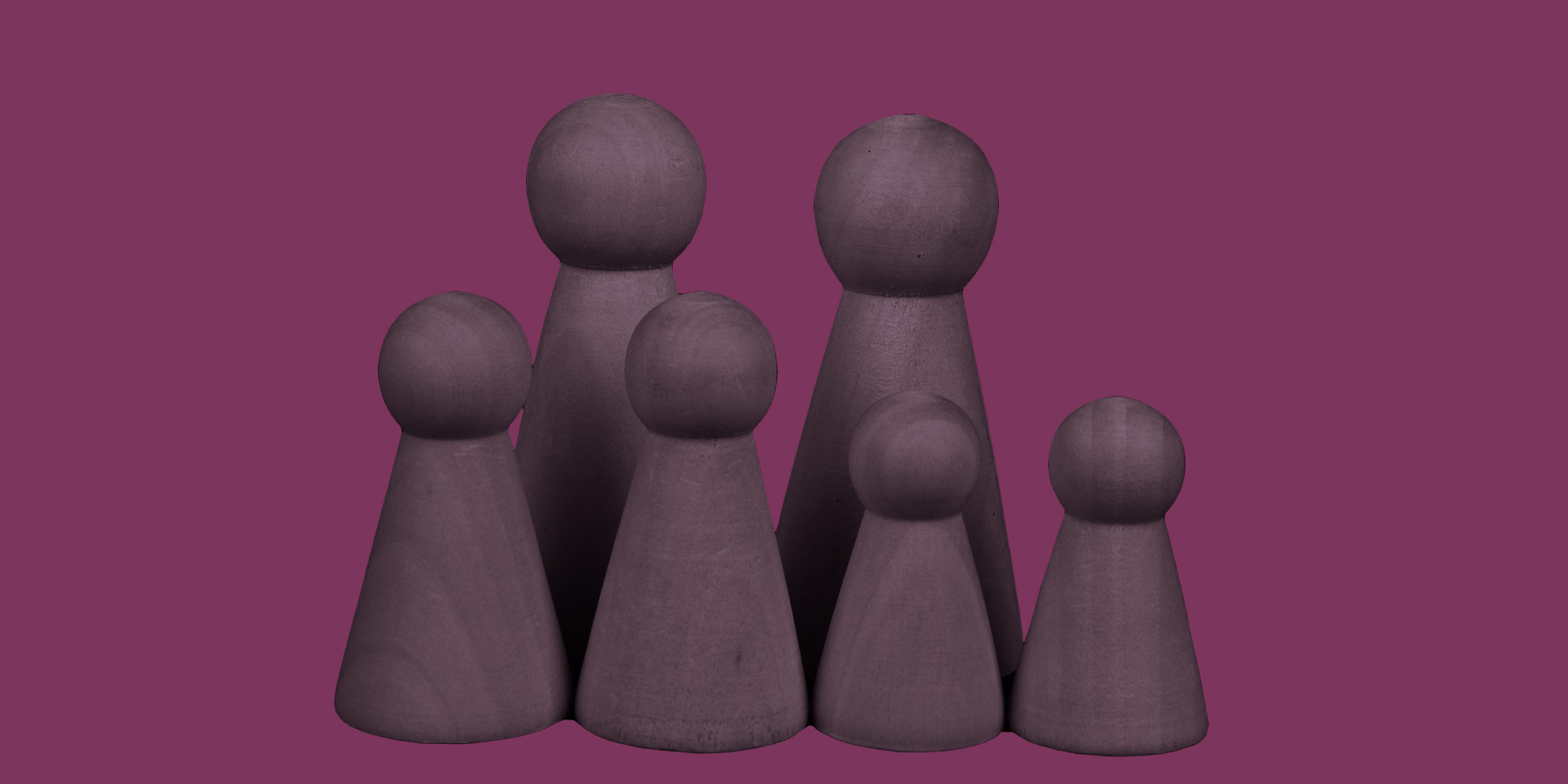 When Your Family Wants You to Get Sober

“We’re Really Worried About You”: When Loved Ones have THE TALK About Your Drinking and Using.

There are certain conversations burned into your mind that stay fresh, no matter how long ago they happened. My sister and I had one of those about 27 years ago. It was a hot Denver summer and we were walking down a tree-lined street near the house she and her friends were renting. With tears in her eyes, she confronted me. She had heard from a hard-partying but in this case totally accurate, a friend of ours that I had been using meth. This was the kind of friend who was always wasted and totally unreliable so I laughed it off to that. I then went on to attack my sister for even believing such a thing. Defensive and mean spirited, I accused my sister of being dramatic and believing gossip instead of asking her own brother. It was an ugly conversation and my reaction was uncalled for. She was someone I loved just asking if I was okay. But I was about 16 years away from being ready to have that conversation.  I stayed unready to talk about my relationship to substances that were always worse than any bit of gossip anyone could ever imagine. Yet it begs to question if there is ever a good time to hear that you need help and that the people in your life are worried about you?

Look nobody, addict or not wants to hear stuff like “Wow! You were really wasted last night!’ or “Maybe you should slow down on the wine?” These kinds of observations, although perhaps dripping with judgment, immediately turn the mirror on ourselves and we have to look, if even for a moment, at our relationships to substances. So when a family member or friend takes it to a more serious place and tells you they think you need help, no wonder people like myself explode. Quite honestly, I don’t know if there’s a “good way” to react to these conversations. Trying to reassure people I had it under control was always my default response. “It was bad but now it’s better” or “I like to have fun! I’m not hurting anyone” seemed to roll off the tongue for me when questioned. Likewise so did minimize how much I was using, talking about how someone we all knew had a worse problem then me and blaming my increased partying on stress. I guess my advice would be to try to hear when people tell you they’re worried about you. Maybe try to leave aside feelings of being attacked and know that whatever is coming out of a friend or family member’s mouth, it’s out of love. But honestly, even when we’re ignoring concerned people, we hear them. I had an old boss told me at age 21 that she thought my drinking and using was getting in the way of my job- and this was at a restaurant/bar where the bartender was our cocaine dealer! I was obviously a mess for her to even notice among the other drunken disasters who worked there. I shrugged it off but I never forgot it. She told me I should slow down and take care of myself. And then she fired me.

Long gone from my restaurant days, I now work in the world of substance use disorders at a hospital. Daily, I see upset moms, dads, and siblings struggling with these conversations. There’s a belief on their end if they could just get through to their loved one with how much they care and how scared they are then the person would stop using. From bringing in friends and therapists to inviting medical staff in, I’ve seen families make attempts to have “the talk” that will hopefully save their loved one’s life and get them to choose recovery. Things like interventions are popular and make for good television but the reality is if the person isn’t ready to quit, there’s no conversation in the world that can make it all better.

As I write this at age 47 with over a decade sober, I’m currently wondering if there is the best way to give or receive these kinds of conversations. The shoe is on the other foot for me, as I now find myself worried about two people in my life and their respective relationships with substances. Our basic human instinct is to shake people and say “WHAT THE ACTUAL HELL ARE YOU DOIN?!” but I know that never worked for me in my addiction. I also have to remember that I wouldn’t scream at someone with cancer or diabetes and likewise it wouldn’t help them at all. When pushed and threatened and given ultimatums, no one is going to hear that you’re concerned. My poor sister wasn’t even being accusatory and I exploded so I can’t even imagine what my reaction would’ve been if she was even remotely punitive. Therefore, I know the same applies for me and the people who I love that I’m concerned about. What I’ve been able to come up with is this: I love you. That’s it. That’s where I have to start the conversation. I love you and I hope you know I’m here for you if you need help or if you want to talk about anything. Working in the world of peer support, I’ve learned the art of meeting people where they’re at. If someone I’m concerned about wants to get sober help, I’ll ask them if they want me to help them with that goal. If they want to keep using, I have to respect that too. That tough conversation also starts with I love you while maybe introducing ideas of harm reduction and letting them know I want them alive and healthy, regardless.

Relationships, Unfiltered: A Guide to Dating in Recovery

Suboxone Tastes Bad: Tips to Cope With the Flavor