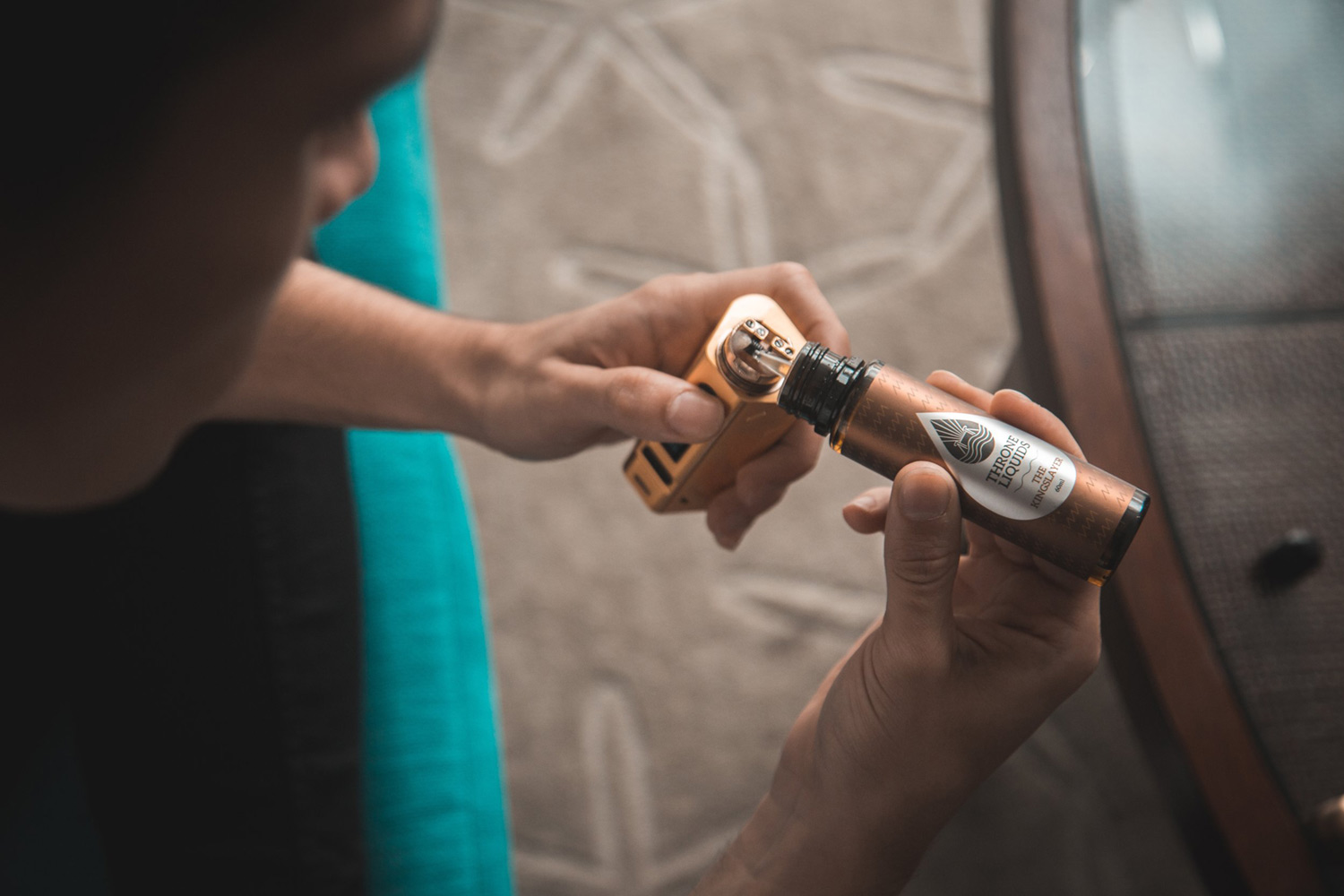 To Vape or Not to Vape

Vaping and e-cigarettes have taken America by storm. But can they really help people quit traditional cigarettes?

“Vaping” is a term for when someone uses an electronic device (often called e-cigarette, e-cig or vape pen) to inhale a vapor that is often flavored and can have a psychoactive substance like nicotine or THC added. According to the CDC, over 9 million adults vape regularly. Vaping really took off about five years ago and since then there has been a lot of confusion over what they are and what they aren’t.

The liquid used in e-cigarettes, called e-juice or vape juice, can contain addictive chemicals, namely nicotine (found in traditional cigarettes and other tobacco products) and tetrohydrocannabinol aka THC (found in marijuana). Other vape juices contain no nicotine or THC.

It depends on how you define safe. When compared to traditional smoking, the answer is yes, vaping is safer. When you smoke burning plant matter (be in tobacco, marijuana, even lettuce) you are exposing yourself to harmful chemicals that are produced during the burning process. These chemicals, not the nicotine itself, are what cause lung cancer and other smoking-related diseases.

But when compared to not smoking/vaping, the answer becomes no. Vaping is not harmless. Currently, there is a lack of regulation of e-cigarettes and vape juices. In fact, there is no requirement that manufacturers list the ingredients in their vape juices and they are unlikely to list their ingredients out of benevolence. A recent study of the vapor of 51 flavored vape juices found that 39 of them contained diacetyl. What is diacetyl? Its a chemical that when inhaled can cause a incurable lung disease called bronchiolitis obliterans. This disease is also known as popcorn lung because it was first recorded in workers at a microwave popcorn factory in Omaha, Nebraska. At the time, diacetyl was a common ingredient in popcorn flavoring but has since been removed.

Even if you vape a juice without diacetyl (and how can you know?), there is a danger inherent in the e-cigarette itself. Fires and explosions are a real risk, 195 cases of such have been reported by US media between 2009 and 2016. The FDA even has tips on how to avoid a battery fire with your e-cigarette.

All this is not to say that e-cigarettes are a dangerous scourge. Most people who vape will never have their device explode. As for the chemicals in vape juice, it is too early to tell whether there will be health effects as they can take years to manifest. Like with any product, e-cigarettes come with a level of risk, much of which can be addressed best with government regulation. In the meantime, it is up to each consumer to do their homework and make the choices they think are safest.

Not exactly. Back in 2009, Congress gave the FDA the power to regulate tobacco products and banned all flavors of traditional cigarettes that weren’t menthol. However, there is an ongoing debate as to whether e-cigarettes are themselves tobacco products so a full ban on flavored vape juice would likely lead to a huge court fight.

In Fall 2018, FDA Commissioner Dr. Scott Gottlieb announced a new regulatory push against flavored e-cigarettes to combat teen vaping, which increased 78 percent between the last two years on record. Under the FDA plan, “kid-friendly” flavors like Skittles and Cherry Dr. Pepper (other flavors like tobacco and menthol are exempt) would have to be put in special, age-restricted sections of stores. For online sales, the FDA wants stronger age-verification processes. These proposed regulations, which aren’t final yet, would require the e-cigarette companies, not stores, to make sure these regulations are enforced. Brands sold before August 2016, like Juul, have until 2022 before they have to begin to comply with the regulations.

Is banning flavored vape juice the right solution to teen vaping? Most of the new action on e-cigarettes is identical to earlier tobacco control actions. Currently, nine states (California, Delaware, Kansas, Louisiana, New Jersey, North Carolina, Pennsylvania, West Virginia) and D.C. apply the same special tax on tobacco products on e-cigarettes and many states are likely to follow. These special taxes are considered the most powerful weapon of tobacco control and range from $0.07 in Missouri to $4.35 in New York.

E-cigarette manufacturers are developing their own solutions to teen vaping. Juul, the largest e-cigarette brand, is piloting a program to track retailers who sell their product to minors. Juul also voluntarily pulled certain flavors to preempt FDA action but may return them to stores with age-restricted sections. Time will tell whether these efforts will work.

Ali Safawi is a Workit Associate and former Intern. He is an alumni of the University of Michigan School of Public Health and is pursuing his masters degree at George Washington University in our nation’s capitol. He is passionate about fighting the opioid epidemic and creating a more equitable health system for all Americans. 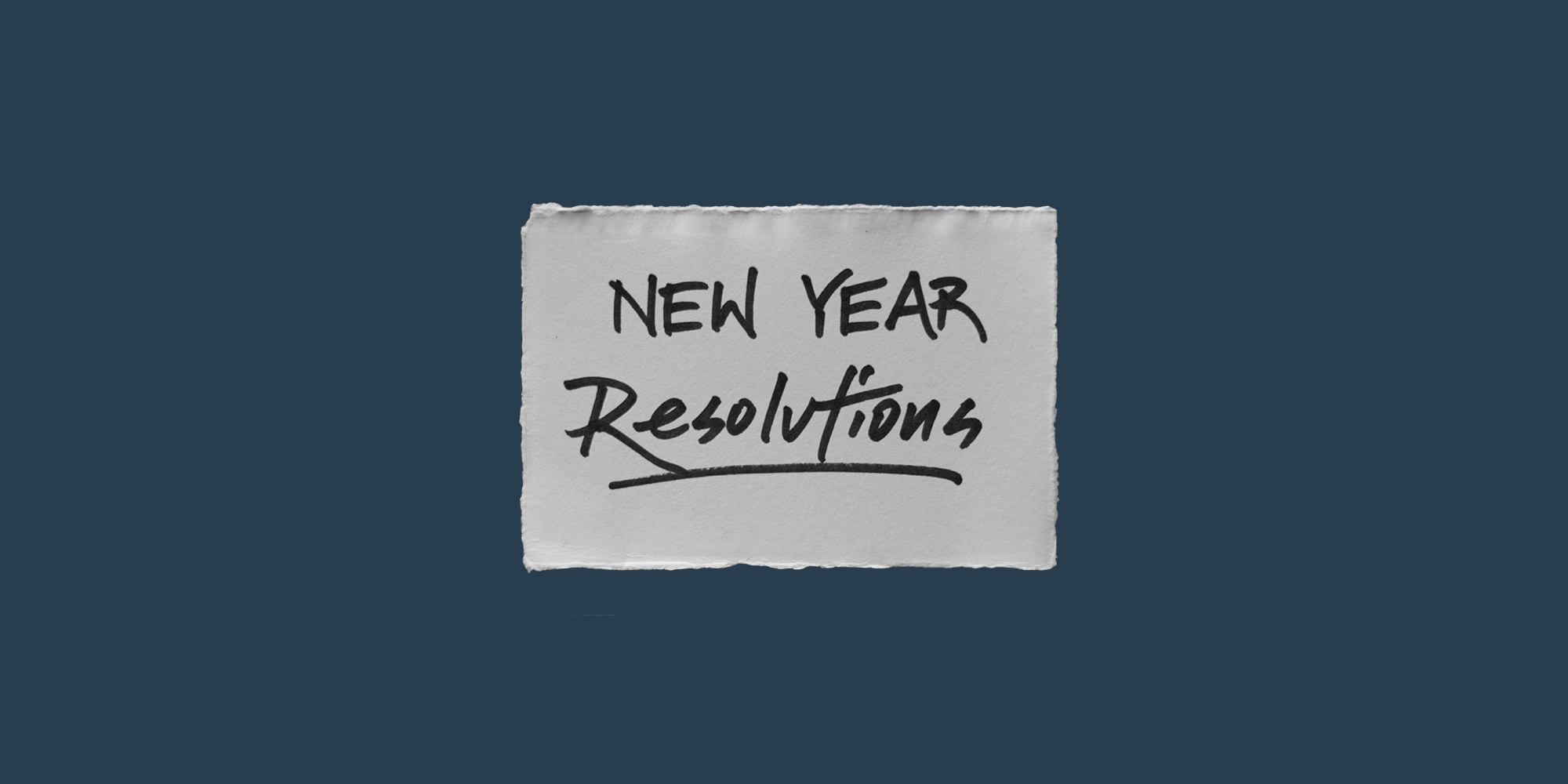 The Ultimate Guide to the Workit Health App 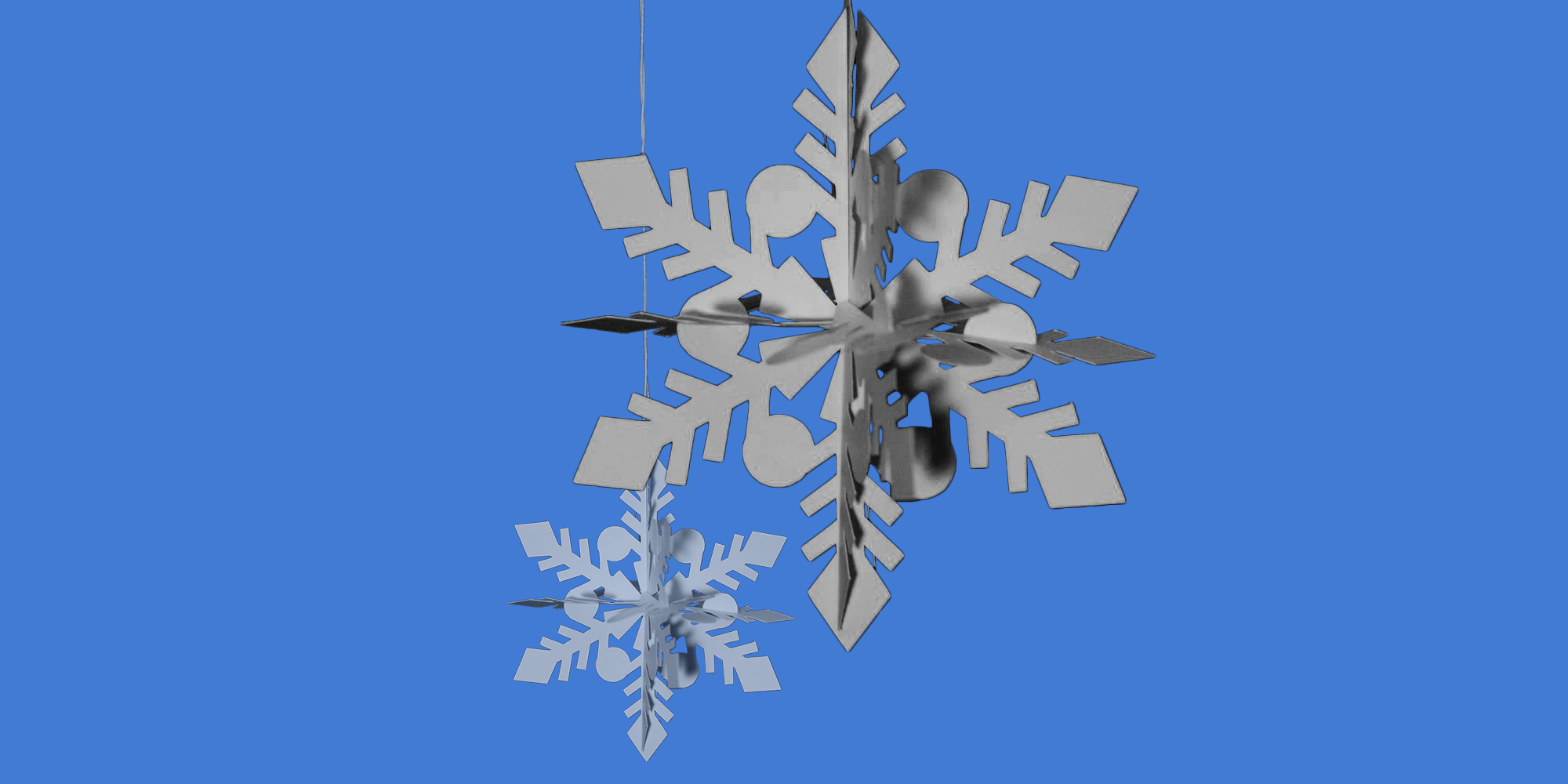 The Ultimate Guide to Handling the Holidays Sober 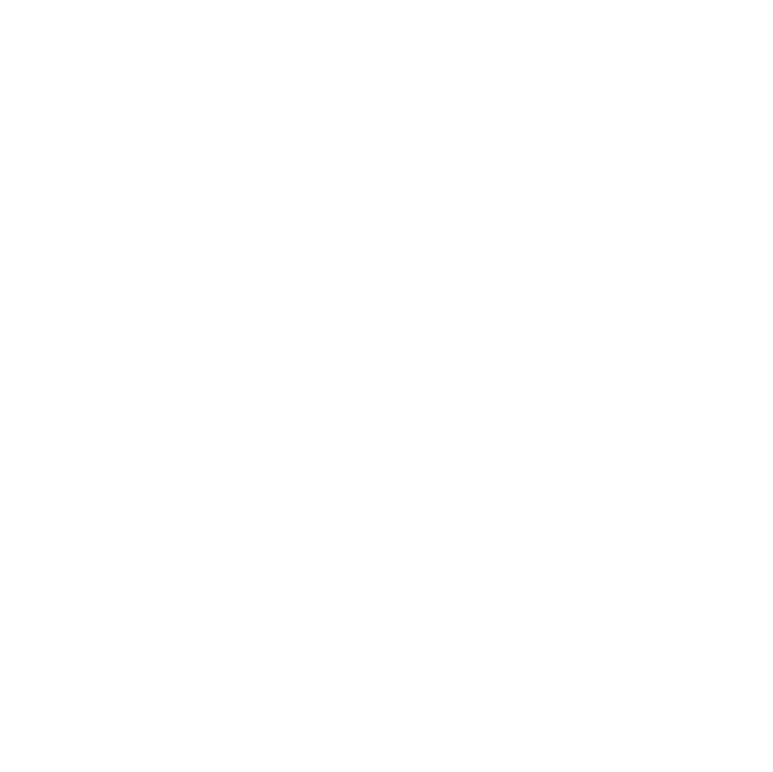