From scientists to creators to artists, we’re saluting some heroes of all types who are speaking up and impacting the addiction landscape today.

Here are nine women who inspire us. Wherever you are on your own journey to addiction recovery, let the power of these women to create positive change motivate you:

As the Executive Director of the Harm Reduction Coalition, Monique Tula advocates to change the stigma against people who use drugs. Tula has devoted much of her career to reducing harms for people who use drugs, and attributes this partially to her father’s own struggle with mental illness and addiction. 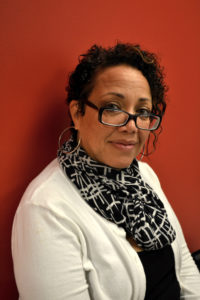 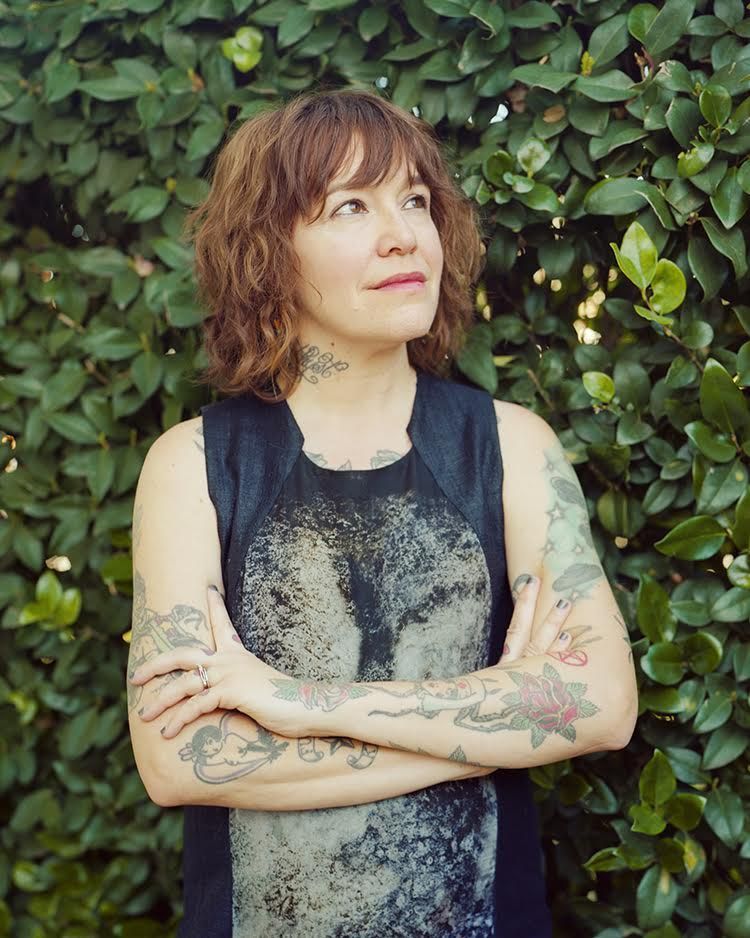 Michelle Tea is the author of five raw memoirs exploring everything from her blue collar childhood to addiction to queer culture to motherhood. But she doesn’t stop there: she’s also written poetry and YA fiction. She’s the creator of a lesbian poetry roadshow called Sister Spit, and when she didn’t identify with the mainstream parenting media during pregnancy, she founded Mutha Magazine.

Nora Volkow is the director of the National Institute on Drug Abuse (NIDA), and is credited with changing public perception of addiction. Her imaging studies examining the brains of people struggling with addiction were instrumental in demonstrating that addiction is a brain disease.

We often expect our news anchors to be picture perfect and poised, so Elizabeth Vargas’s memoir of alcohol addiction and anxiety, Between Breaths, was a reminder that we’re all affected, even those of us who have poise in front of the camera. Vargas has been in addiction recovery since 2014, and now advocates for those still struggling to speak up without shame. 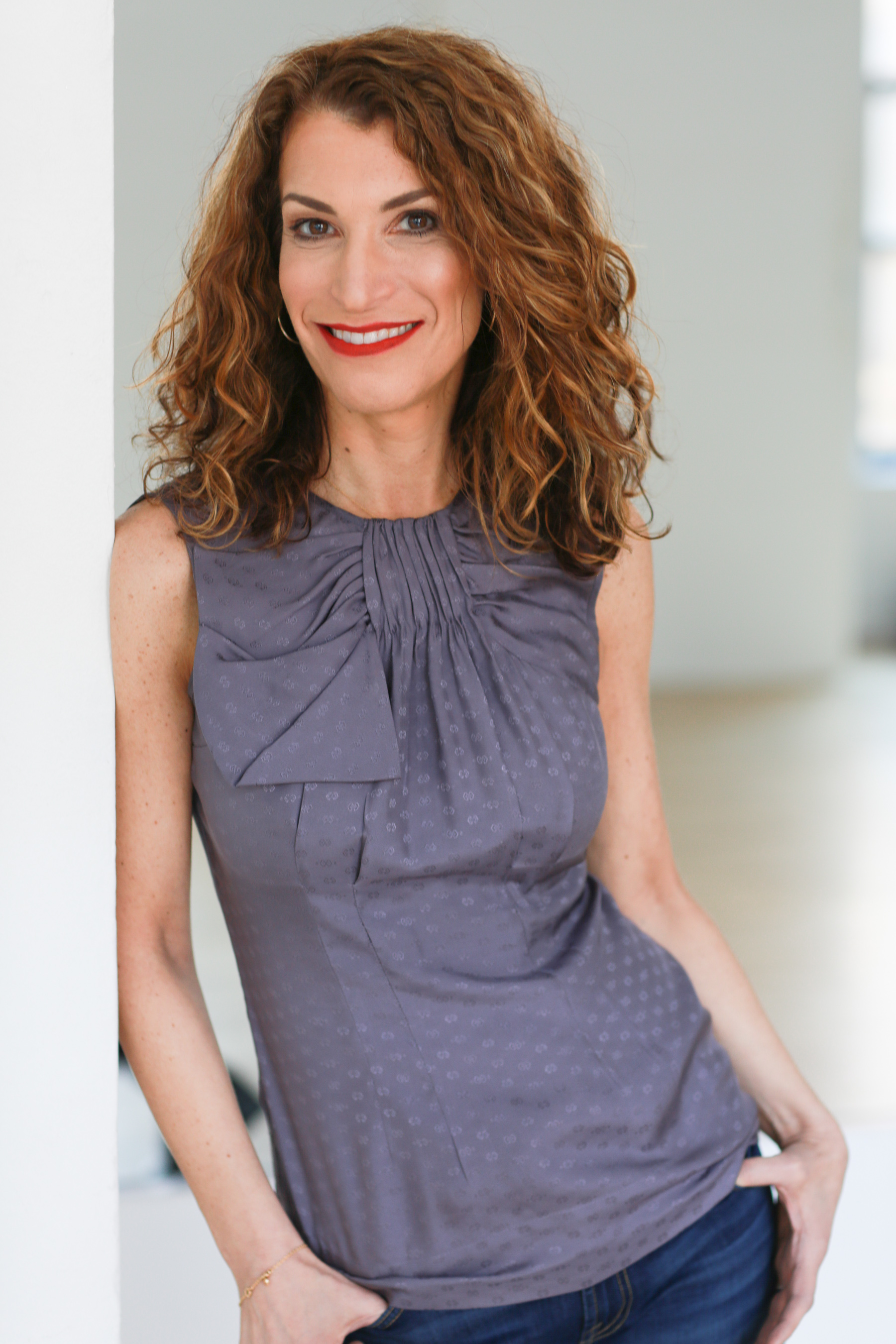 Lawyers, doctors, and law enforcement workers deal with a stigma double-whammy when struggling with addiction. They not only face the same stigma as the rest of us, but they are also held accountable by review boards ensuring they can adequately perform their work. Too often, this extra layer of scrutiny keeps lawyers who struggle with addiction from seeking help. Lisa Smith is an attorney speaking up about the stigma surrounding addiction in her memoir Girl Walks Out of a Bar. You can read her tips on how to head back to work after addiction treatment on the Workit Health blog. 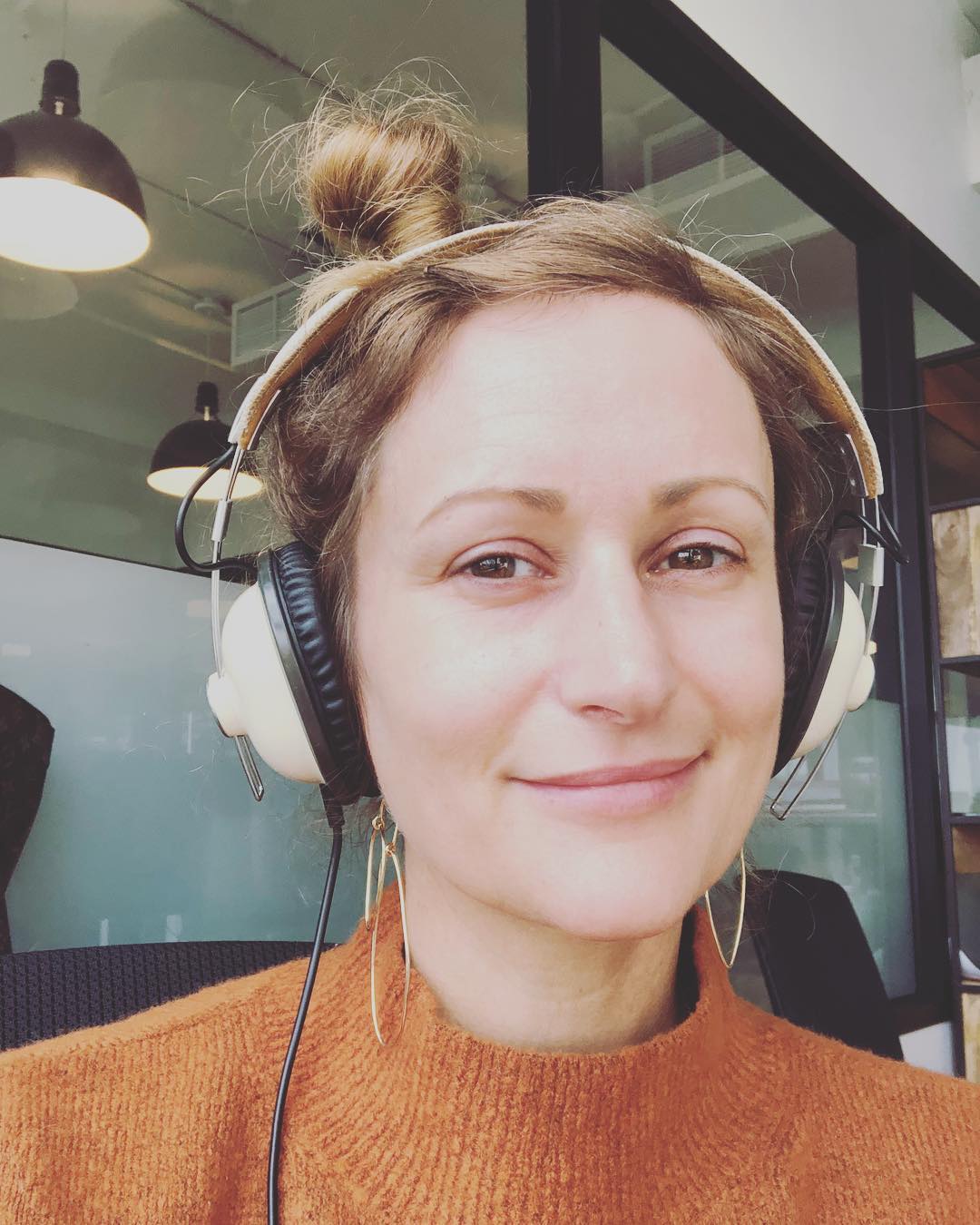 Holly Whitaker founded her Hip Sobriety School after realizing that Alcoholics Anonymous wasn’t the solution to her drinking problem, and that she couldn’t afford traditional treatment. She shares her own journey through addiction recovery on her Instagram account, and hosted the HOME podcast with Laura McKowen.

When still using heroin on the streets of San Francisco, Tracey Helton-Mitchell was featured in a documentary chronicling addiction, Black Tar Heroin. Despite being documented during the depths of her addiction, she found recovery in jail and today has 21 years in recovery. She chronicled her journey through addiction and into recovery in her compassionate memoir, The Big Fix: Hope After Heroin. She’s now a harm reduction activist, sometimes referred to as the heroine of heroin. Tracey began sending life-saving naloxone kits to those who needed them when moderating the Reddit Opiates forum, and her work has inspired a formal mail order naloxone program called NextDistro, an online and mail-based support system for people who use drugs. Tracey Helton-Mitchell has written about her own experience as a former heroin user, and as relapse as part of recovery, for Workit Health. 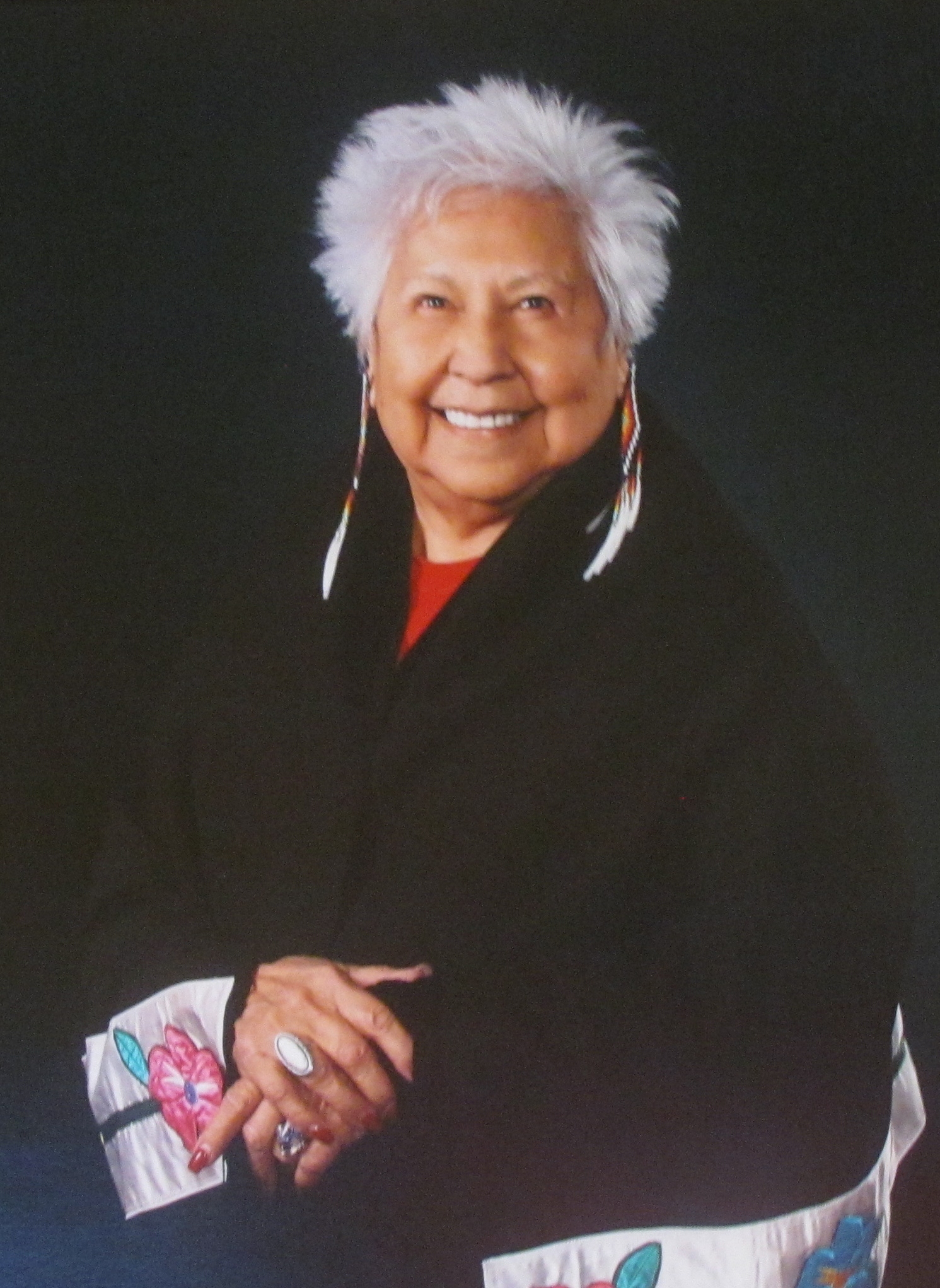 Dr. Henrietta Mann, referred to as the Native American Maya Angelou, is on the White Bison Council of Elders, and her work was integral to the foundation of the Wellbriety movement for Native Americans struggling with addiction. She is the founding president of President of the Cheyenne and Arapaho Tribal College, and a Professor Emeritus at Montana State University, Bozeman. She’s sought out as a spiritual and academic mentor.

This list includes just a fraction of the women making waves in the addiction recovery world, on a global and local scale. Who inspires you? Let us know in the comments.