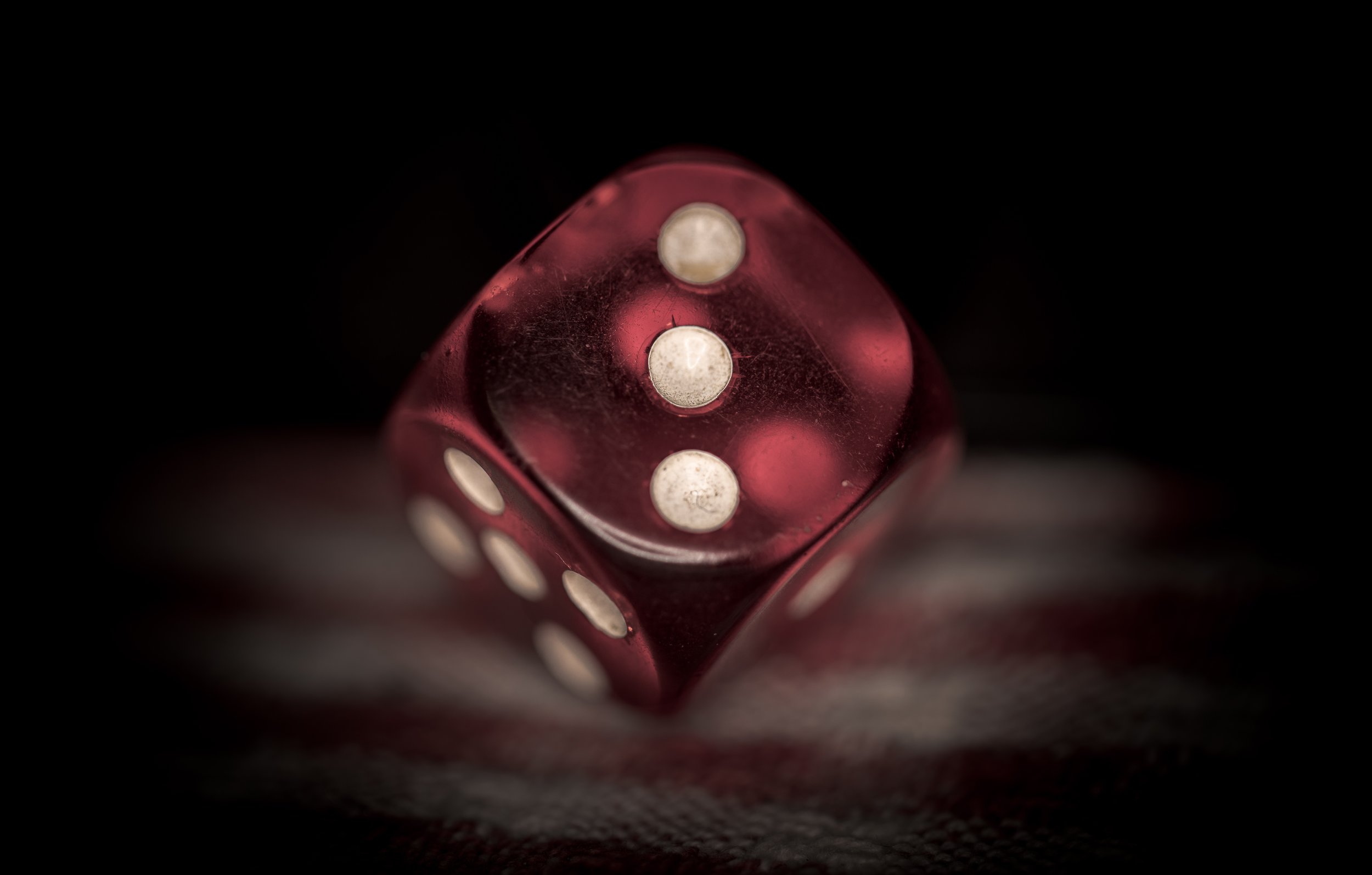 Is Gambling An Addiction? And Other Gambling Questions, Answered

At Workit, we often focus on addictions to substances—we are in an opioid crisis, after all. But there’s another world of addictions to processes or behaviors. Today, you can gamble without leaving the comfort of your own screen, as online casinos and games make it easy to win or lose from your couch.

Sometimes we’re asked if gambling addition is real. Like other addictions, gambling addiction (sometimes calling compulsive gambling) is defined by an urge to pursue that positive rush from gambling despite negative consequences. Just as someone with a drinking problem returns to the bottle after a DUI, to the bafflement of those around them, a problem gambler will return to the games or slots or cards after their most recent loss, to the bafflement of family and friends. It may even be baffling to themselves. So often, they head back for more despite having earnestly sworn off gambling for good.

Gambling and drug use affect brain chemistry in similar ways. Drugs do so directly; gambling, indirectly. But the chemicals in your brain are being changed—whether it’s by pills off the street or a rush from the chance of winning. Scientific American explains, “Whereas experts used to think of addiction as dependency on a chemical, they now define it as repeatedly pursuing a rewarding experience despite serious repercussions. That experience could be the high of cocaine or heroin or the thrill of doubling one’s money at the casino.”

Why does gambling affect the brain so powerfully?

Part of it has to do with the variable-ratio reinforcement, discovered by B.F. Skinner. Sometimes you get a reward, sometimes you don’t. The lack of predictability in knowing when the reward will come affects both human brains and Skinner’s lab rats the same. It drives us wild. Want to know more? Check out this Workit exercise: Gambling 101: Stop! Skinner Time.

Like drug addiction, problem gamblers have some forces stacked against them. With drugs, there are dealers out there, ready with cheap and plentiful product. With gamblers, there are casinos, tracks, and (now) online, 24/7 accessible games.

What can help? There are support groups like Gambler’s Anonymous. Cognitive Behavioral Therapy like the techniques used in the Workit Coach program is also shown in studies to be highly effective. Gambling addiction can be just as devastating as any other type of addiction. It’s time to get rid of stigma and talk about treatment options. As Workit’s Director of Counseling Chrissy Taylor says, “The house always wins, always.” 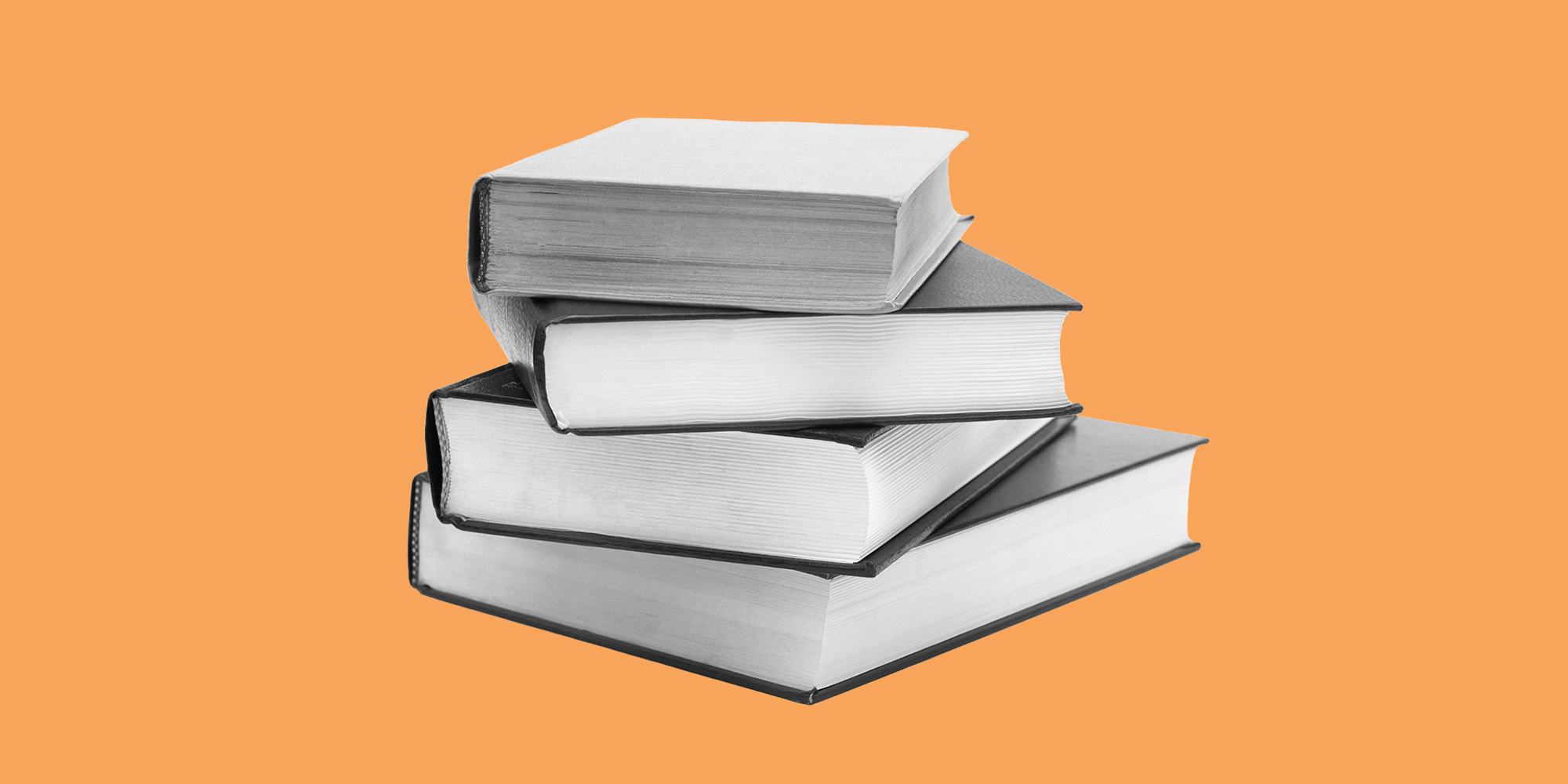 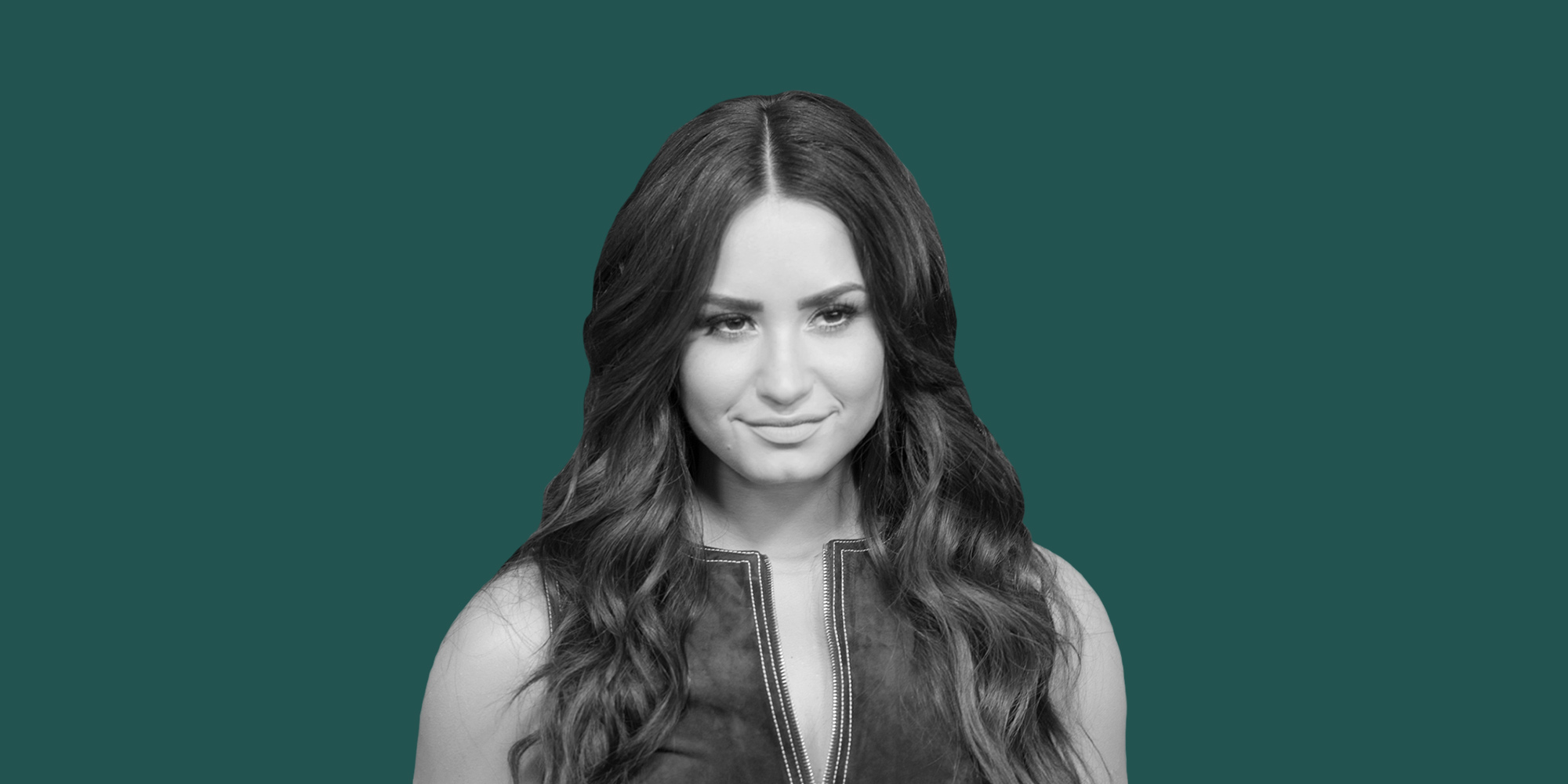 Cali Sober: What Does It Mean & How Does It Impact Your Recovery 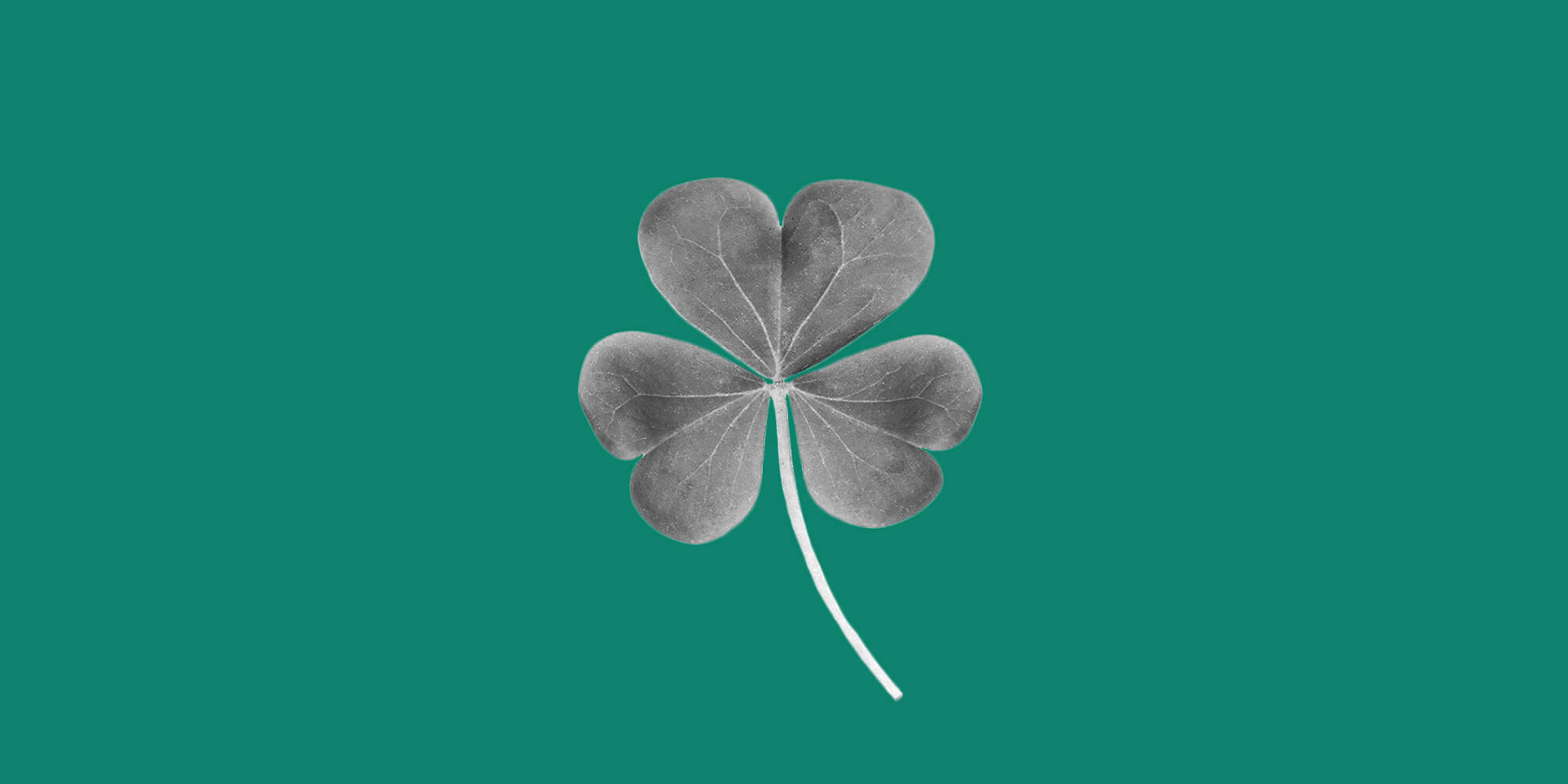