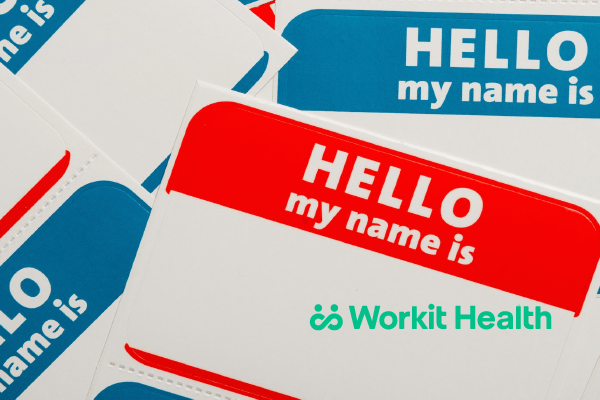 Why I Embrace the ‘Addict’ Label

Anna David calls herself an addict. Here’s why.

There are people out there who want to eliminate the word addict. They say it’s derogatory, that it stigmatizes people. I wholly disagree. It’s time we embrace the word, in my opinion.

I get why the word bothers people. Before I realized I was an addict, I was horrified when people labeled me one. An addict, I thought, was the person clutching the empty bottle in the gutter. It wasn’t the girl from the nice family who graduated from a good college, but just happened to spend much of her twenties holed up doing coke by herself.

Of course, because I was holing myself up for days at a time doing coke, I knew something was very wrong with me. I figured I had to be crazy. Or not made for this world. Or a freak destined to spend her days alone. And once the pain of what I was doing grew so extreme that I felt like I had no choice but to change, I discovered that there was something wrong with me: I was an addict. I still am—I’m just one that hasn’t had a drink or a drug in a really long time. Still, discovering that I was an addict—and ultimately embracing that label—has given me more freedom than I could have imagined.

To me, the problem isn’t that we label people. The problem is that we do it in such a close-minded and extreme way. If we could use a label as a starting point and not a conclusion, it could be one of our greatest tools for open-mindedness.

Consider how much comfort labels can bring. They provide a feeling of solidarity, and they allow someone to feel a part of a group of like-minded people. “I’m a Lakers fan.” “I’m a writer.” “I’m a Burner.” (For the record, the only one of those I can claim is the middle one. I barely know what sport the Lakers play and have never even considered going to Burning Man.) My point is that the feeling of solidarity is part of what made me embrace my own.

When I did, I noticed something: sober addicts and alcoholics are some of the shrewdest, smartest, funniest, most resourceful, talented and determined folks around. It’s no coincidence that Russell Brand, Elton John, Robert Downey, Jr., and Stephen King are all part of this group. It’s no wonder that Hemingway, Burroughs, Kerouac, Faulkner and Fitzgerald struggled with alcoholism. Until I started spending time around sober addicts and alcoholics, I didn’t think of myself as shrewd, smart, funny, resourceful or determined. But when I started to notice these commonalities among almost the sober addicts I was meeting, I slowly come to believe those things were true about me too.

The problem, as I see it, isn’t the word addict. It’s that some people don’t allow that label to evolve. But consider how other labels have evolved. When I was a kid, the worst thing in the world you could be was a nerd. And now, who does our society worship? Mark Zuckerberg, Jeff Bezos, and Malcolm Gladwell, to name a few. And what about dyslexic—a word that, when I was little, was synonymous with stupid? If I were going to continue to embrace that old definition, I’d have to somehow find a way to reconcile that idea with the fact that Steven Spielberg and John Irving wear that label. And how do I know that? Because they’ve all talked about it publicly. In other words, they embraced it. In doing so, they allow others who may feel ashamed of those labels the freedom to embrace them as well.

Anna David is the New York Times-bestselling author of six books. She’s been published in The New York Times, The LA Times, Details, Playboy and Women’s Health, among many others, and has appeared repeatedly on The Today Show, Hannity, Attack of the Show, Dr. Drew, Red Eye, The Talk and many other programs on Fox News, NBC, CBS, MTV, VH1 and E. Anna is the Editor of AfterPartyMagazine and a speaker and coach on relationships, addiction and recovery. 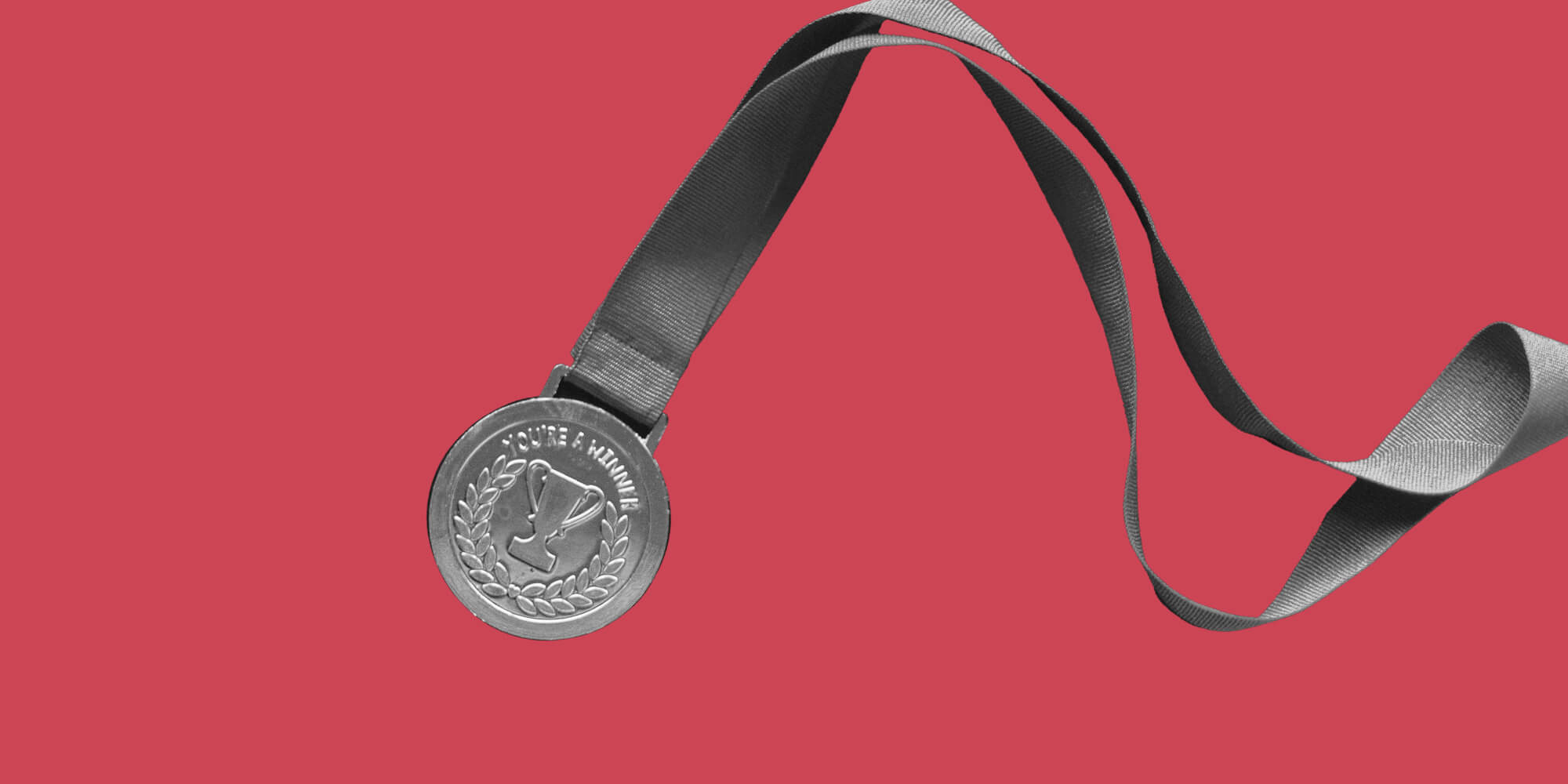 A New Year Equals A New Level of Recovery

Resources for Getting Help When Dealing With Domestic Violence