I Faced My Eating Disorder After Addiction Recovery

So when I got sober and into recovery, I felt that everything I could control was taken away. Except food.

The people in my life assumed that once I got sober, my life would be easy. They thought it’d be full of joy, free from negativity, and becoming 100% healthy again: spiritually, mentally, emotionally and physically. Although these two and a half years of sobriety has been amazing thus far, I still struggle. Once you get rid of your drug and alcohol addictions, other afflictions manifest in everyday life. Mine? Struggling with weight control and an eating disorder, specifically bulimia. This addiction occurred earlier in my life, when I was a teenager, and it resurfaced later in my life once again. Struggling with an eating disorder is something that I usually do not like to talk about; it always has made me feel weaker than everyone else. Today, I know that sharing the story of my eating disorder can help others, especially in recovery who have dealt with the same feelings of inadequacy, low self esteem, and low self worth.

My eating disorder stemmed from my mother’s criticism of my weight when I was younger, 12 years old to be exact. I’m tall, so growing up I was always taller than the rest of the kids. Being bigger than the rest, I was given the nickname “thunder thighs” from my own mother, someone I couldn’t run or hide from. I was only 12, and I didn’t understand that weight was such a big issue during those years. From then on, weight and appearance were always on in the back of my mind. The idea that I wasn’t living up to potential beauty in my mother’s eyes always chipped away at me. Right around that time, I was called fat at school and it completely broke me. I began to feel like weight was something that defines people — it seemed like you only matter by how skinny you are, and how beautiful. Soon thereafter, I picked up a nasty methamphetamine addiction to aid in losing weight. I was told that meth helps with not eating, so I used meth to block hunger and curb any cravings for food. As I started losing the weight, my family noticed that my behavior was suddenly unruly, that I had a bad attitude and mood swings that were uncontrollable. The absence of daily nutrients combined with the chemicals in the drugs were brutal on my body and my mental health. But, it wasn’t enough, so I then started purging. That’s when I felt that bulimia and methamphetamines were the only things in life that I needed to feel whole, beautiful, and skinny. Boys started noticing me, people were constantly complimenting me, and finally “thunder thighs” was long gone. The victory lasted for a year or two. I felt like I was in control of everything and I absolutely loved it… until I realized I wasn’t in control at all. 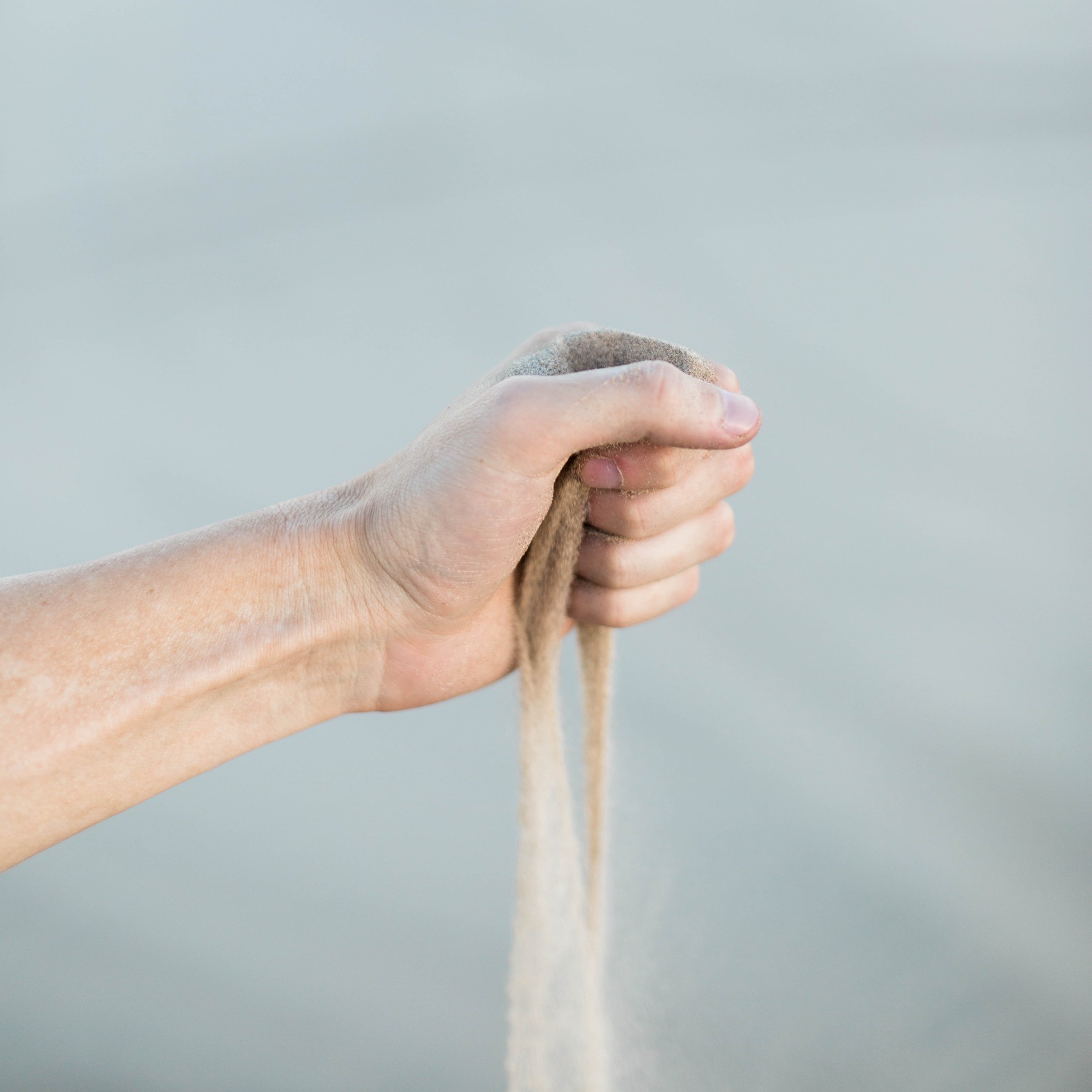 I never realized how dangerous it was doing what I was doing. Ruined friendships, an unstable relationship with my parents, depleting grades in school, everything around me was crumbling aside from finally feeling proud of my physical appearance. Was it worth it? My body was malnourished, I was angry or irritable all the time, I couldn’t sleep, my friends moved on without me, and every night was a battle with my parents. According to Sierra Tucson, “…bulimia nervosa is a perilous form of disordered eating that can render a number of devastating mental and physical health risks for sufferers.” My hair fell out, my skin was a mask of pimples and red blotches atop pale, dry skin, and my teeth were starting to get yellow and corroded. I was nervous all the time, fighting constant battles with voices in my mind. I was socially anxious and felt inadequate to almost everyone. Secretly, I hated myself. No, it wasn’t worth it. Miraculously, I had a moment of clarity one night while I was purging. I thought If I continue down this path, I surely will be skinny, but my overall appearance would decline, leaving me hairless, emaciated and without teeth, miserable and alone. It took me awhile, but I picked up sports as a healthy alternative: exercise without binging and purging. I began to eat healthy foods and watched what I consumed while exercising as much as I could. I had beat my eating disorder… for the time being. I had no idea it was going to unexpectedly pop back up.

In my early twenties, shortly after the crystal methamphetamines and marijuana, I was addicted to cocaine and heroin. That battle would last for about 9 years: it took my job, my apartment, my fiancé, my friends and my finances away from me. I had nothing. For me, addiction was all about control. I needed to be in control of everything. So when I got sober and into recovery, I felt that everything I could control was taken away. I could no longer control my environment (because I was in inpatient treatment), I could no longer control the people around me or the places I went, what meetings to go to, the sponsor I had — everything was out of my control and dictated by someone else. I had low self esteem and self worth with no drugs to hide behind, and I was beginning to feel out of control. I started binging and purging again while I was in treatment. After every meal (if I even ate at all), I went to the bathroom to purge. No one had noticed my bathroom ritual and I felt in control again. If I couldn’t control everything, I could at least control what I ate. Being newly sober, no one mentioned to me that other bad habits, behaviors, or addictions would rear their ugly faces during my recovery, so my bulimia took place of my drug and alcohol addiction. 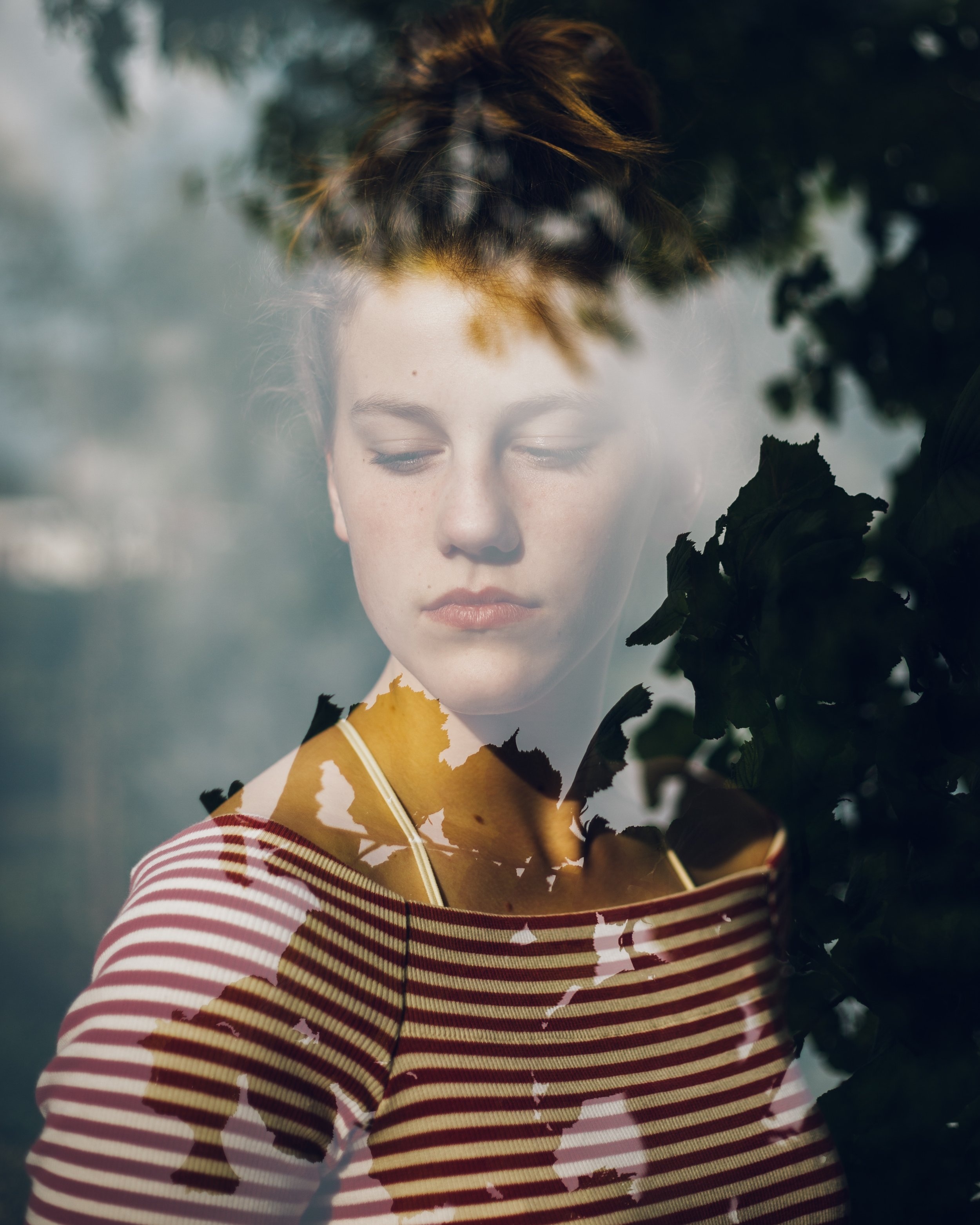 When getting sober, the body goes through many changes, especially physically as you are eating again, or exercising, and just not consuming drugs. Physically, I was gaining weight still, and my body was starving for the nourishment. Bulimia was conflicting with the natural weight gain of being sober. I was petrified. Would I balloon up into a fat glob? I felt out of control again. I got sloppy. People were starting to notice my bathroom escapades and I was soon assigned a “bathroom buddy.” I was no longer allowed to go to the bathroom alone and staff were made aware of my eating habits, or lack thereof. I was trapped. The only way that things would go back to normal was if I did eating disorder counseling at my treatment center. Talking to staff about the reasoning behind my eating disorder, where it stems from, and how it makes me feel were some of the difficult topics of discussion. I realized that talking about my eating disorder was actually more difficult than talking about my drug addiction. It felt too personal to me. My eating disorder felt like a tangible entity, a best friend that the staff was trying to separate me from. I had to deal with the underlying issues that were causing me to act out via purging. I learned that I had to trust in something larger than myself, and trust that struggling like this wasn’t what was intended for me. I also learned that I needed to start participating in healthier ways of eating and exercise. I had to love and forgive myself for the damage I caused. I needed to realize that my eating disorder wasn’t as massive as I had imagined.

Dealing with eating disorders takes a toll on your body, your mind, and your spirit. I figured that I had to let go of the pain of the past when I was 12 years old. I had to realize that I was beautiful inside and outside. That took the most work. What helped me? Positive affirmations, a solid support group around me, and my willingness to live a better, healthier life. I did not get sober to still live in misery. I still struggle sometimes, but now I have the tools and coping mechanisms to not succumb to the temptation of purging. The human body can do magnificent things; it is remarkable in its own way, we just have to treat it as such.

Corissa Lappin is passionate about helping others bridge the gap between addiction and long-term recovery, as she did herself. She has a BA in Psychology from SFSU, and has previously worked in the recovery field as a medical assistant and clinician supervising those on methadone and buprenorphine.