Home > Blog > What the Latest Study on Medication for Meth Means 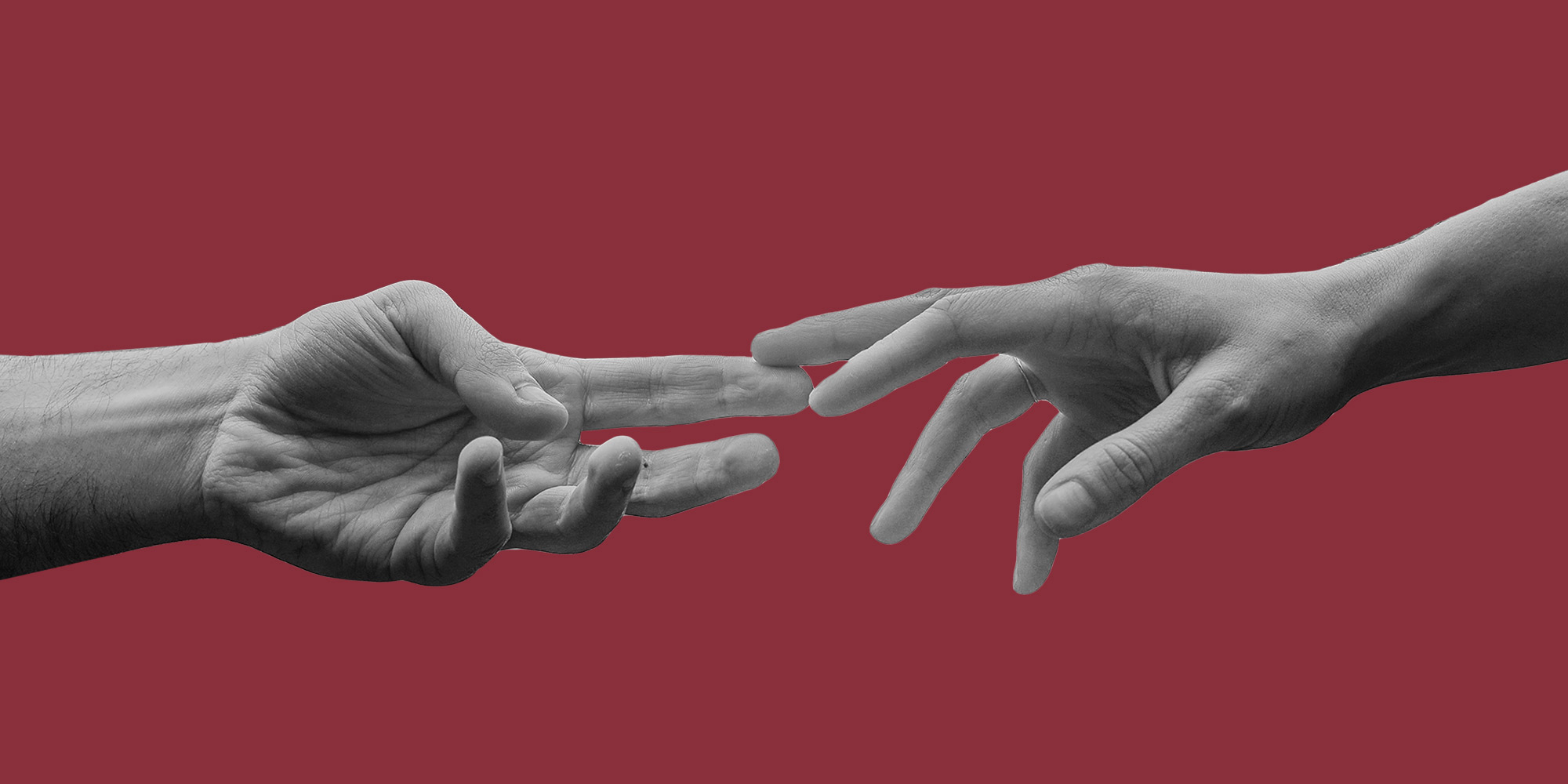 What the Latest Study on Medication for Meth Means

A study published earlier this year might hold some promise for those wishing to curb chaotic methamphetamine use. According to research published by Madhukar H. Trivedi, MD, professor of psychiatry, Peter O’Donnell Jr. Brain Institute, University of Texas Southwestern Medical Center, Dallas in January, a combination of naltrexone and bupropion can help curb cravings in patients with moderate to severe methamphetamine addiction. Though the cohort’s success rate was far from staggering, it was still significant enough to offer hope in a field that has struggled to gain purchase on an effective pharmacotherapy regime.

What is methamphetamine and why does pharmacotherapy matter?

Methamphetamine is a powerful stimulant. In its pharmaceutical form, known by the brand name Desoxyn, it is primarily prescribed to treat Attention Deficit Hyperactivity Disorder (ADHD), and occasionally for sleep disorders like narcolepsy, or in the short term to aid in weight loss for people experiencing health problems due to obesity. In its black market form, many people use it to self-medicate those same conditions, as a study aid, or as a party drug.

Unfortunately, pharmaceutical methamphetamine is difficult to divert, while the chemical is relatively easy to synthesize. Due to its criminalization, however, most manufacturers of illicit meth produce it in makeshift labs using less-than-ideal ingredients like extracts from cold medicines or other household products and chemicals, leading to an impure, volatile street product. Some users experience serious side-effects, including obsessive cravings and addiction, intense irritability, and mood swings that can include violent outbursts or psychosis. Those who experience these negative outcomes of use might want to stop. Thus far, treatment providers in the United States have been unable to offer a widely available, evidence-based pharmacotherapy to aid those wishing to moderate or abstain from methamphetamine. Currently, contingency management has seen success in helping those struggling with chaotic methamphetamine use. Many treatment programs continue to rely on 12-step based programs, which do not have a strong evidence-based, though some people report success with them.

Pharmacotherapies for other addiction disorders have been highly effective, particularly for opioid use disorder. Generally, these medications help suppress cravings and/or symptoms of withdrawal. Some can also help correct neurochemical imbalances that can have lasting negative effects on some people with a history of habitual substance use. They have long been a staple of harm reduction practices, able to help users regulate chaotic substance use, function in their day-to-day lives without experiencing withdrawal or abstain from certain substances altogether. The most commonly used addiction pharmacotherapies include methadone, buprenorphine, and naltrexone.

Naltrexone has been shown to reduce cravings for alcohol and is also prescribed as an opioid blocker to help deter people from using opioids once they no longer have a physical dependency. It is most effective in patients seeking to abstain from both alcohol and opioids. Buprenorphine and methadone are considered the gold standard of care for opioid use disorder, with no other treatment seeing comparable rates of reduced harm from opioid use, including decreased or discontinued use of non-prescribed opioids. While other treatments for opioid and alcohol addiction exist and are viable options for many people, offering patients these pharmacotherapies has been crucial in helping people manage their addictions. A comparable set of offerings for methamphetamine addiction would be a game-changer.

Naltrexone, as mentioned above, is prescribed primarily for alcohol and/or opioid use disorders, and works by blocking opioid receptors in the brain, making it impossible to feel the effects of opioids, and also dampening some of the euphoria caused by other substances.

Buproprion (commonly known as Wellbutrin) is an anti-depressant medication with slight stimulant properties. It works by preventing the reuptake of dopamine and norepinephrine, which makes more of these neurochemicals available for longer periods of time. Warnings for the medication include the potential to cause suicidal thoughts in some young people up to the age of 24.

In the first stage of the naltrexone/bupropion study, 16.5% of participants given the combination produced at least three methamphetamine-negative urine samples. That number might not seem high, but it is significant compared to the 3.4% of placebo participants who did the same. In the second phase, when placebo participants were re-randomized and some were given the naltrexone/bupropion combo, the proportion remained similar. This suggests that the drug combination could be helpful in reducing methamphetamine use for some people.

Concerns with the study

The study cohort consisted of adults, the majority of whom were white men over the age of 30. This obviously means that a lot more research needs to be done to find out the efficacy of this potential treatment on other populations, especially those that are systemically disadvantaged when it comes to addiction treatment. But that doesn’t mean the findings should be disregarded. Rather, when looking at them, we need to recognize that the findings apply to populations with a certain level of societal and medical privilege and that more study needs to be done.

Another potentially problematic aspect of the study was that the success rate was measured by methamphetamine-negative urine samples. Besides the problematic nature of urine drug testing in general, this means the measure of success was essentially abstinence-based. It is possible that patients were able to reduce their use in a way that was helpful to them but still used enough to trigger a positive result on a drug test.

“Finding treatment for stimulant use disorders (including methamphetamines) is extremely important as overdose deaths from stimulants have been increasing. In 2021, a study was published by Trivedi et. al in the NEJM which showed that bupropion and extended-release naltrexone were superior to placebo in the treatment of adults with methamphetamine use disorder. Of note, however, this study required people to be opiate-free, and patients on buprenorphine were not candidates for inclusion (which makes sense because extended-release naltrexone can not be used if you are taking an opioid agonist). This means that this regimen can not be used in many of the patients with methamphetamine use disorder who also have opioid use disorder and are on the preferred treatment regimen for this disease,” says Emily Brunner, MD, who is a distinguished fellow of the American Society of Addiction Medicine

Other pharmacotherapies for methamphetamine

Others have suggested the possibility of using other medications prescribed for ADHD, such as methylphenidate (Ritalin), amphetamine (Adderall), or methamphetamine (Desoxyn) itself. This would mirror efforts in some countries to combat addiction to heroin by prescribing regulated doses of the drug. While this has been highly effective for some, any good treatment protocol should involve multiple, individualized options. Some methamphetamine users might find that receiving regulated doses of the same or similar substance would resolve problematic outcomes of their use. Others might wish to abstain from conventional stimulants altogether, but require pharmacological support to achieve that outcome. Although more study is definitely required, the combination of naltrexone and bupropion holds promise as a possible pharmacological intervention for those patients.