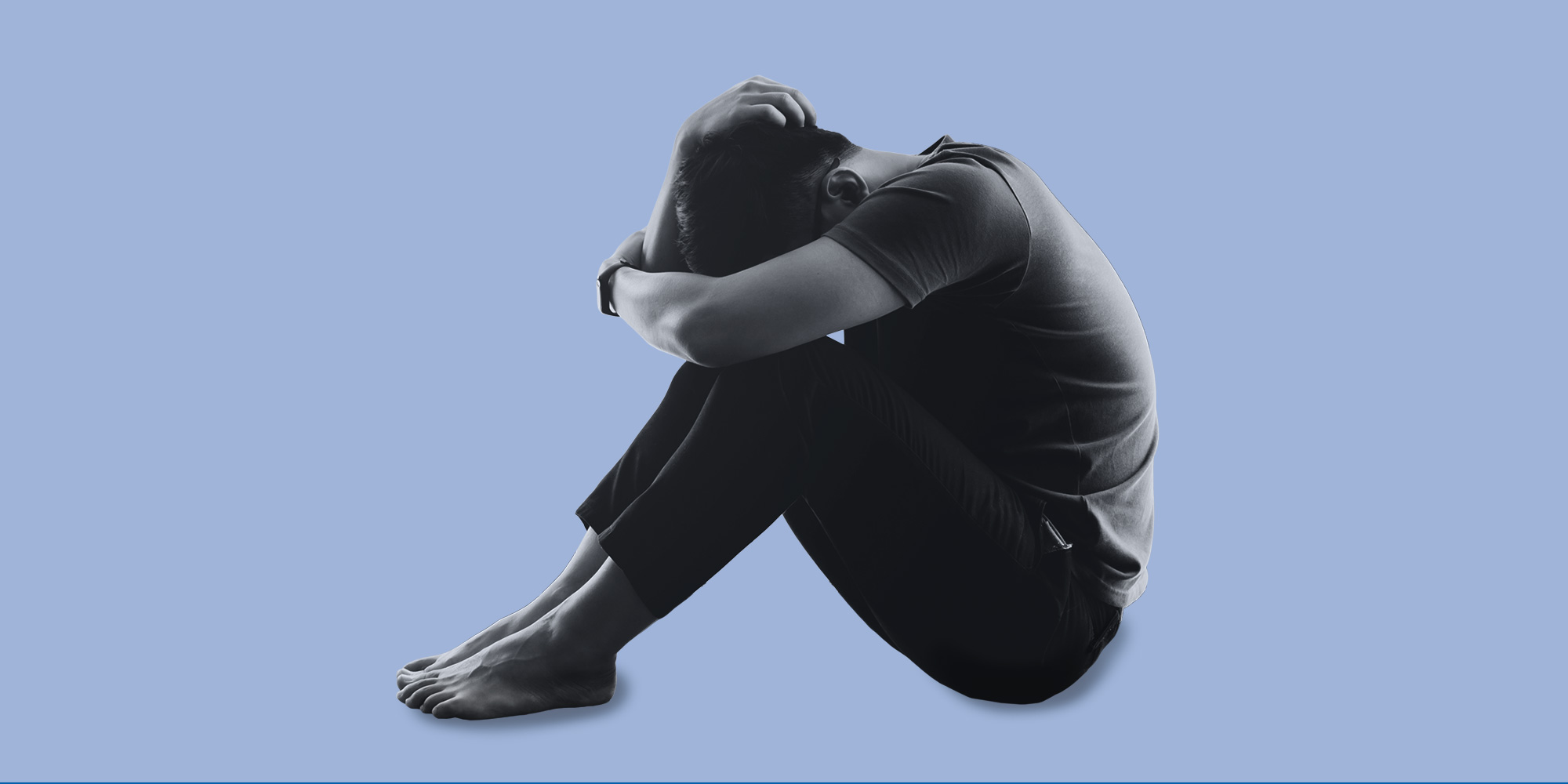 Most people know that drug use, especially compulsive drug use, is tied to trauma—but they may not understand why, or how serious this reality truly is.

If you’ve never heard that trauma and addiction are connected … well, honestly, if you’re claiming you’ve never heard trauma and addiction are connected, I don’t believe you. This knowledge is so widespread that it has crossed (somewhat horrifyingly) into joke territory. From movies like Deadpool to standup to TV sitcoms, the image of someone chasing away traumatic memories with a drink, a snort, or a shot has become a staple of pop culture. The result is that most people know that drug use, especially compulsive drug use, is tied to trauma—but they may not understand why, or how serious this reality truly is.

The Relationship Between Trauma and Opioid Addiction

There is an ongoing debate about the causal relationship between opioid addiction and trauma, especially trauma that results in post-traumatic stress disorder (PTSD). Does having one or more traumatic experience leave people more vulnerable to developing an addiction to opiates, or does the use of “hard” drugs and the often concurrent involvement in the black market place users in traumatic situations? Research and street wisdom suggest the reality is a two-way street. Frequent intoxication and interactions on the black market can leave people vulnerable to violence and sexual assault, but there also appears to be a strong link between earlier trauma and subsequent drug use.

When people experience significant stressors like an assault or a car crash, our bodies release a gush of neurochemicals meant to help us survive the experience. These include adrenaline and cortisol, which allow us to think clearly and react quickly during short-term, acutely stressful situations. If pain is involved, our bodies might also release naturally occurring opioids, which help mask some of that pain and allow us to function through it. But these are meant to be short-term responses. When someone develops PTSD, her body continues to react, in many ways, as though it is experiencing ongoing trauma. This might include increased adrenaline, which results in hyperarousal. It’s not going to include a continued physiological pain response, however, so people with PTSD are essentially getting their brains and bodies “switched on” but they’re not getting the chemicals that switch it back off, or calm it down. That’s where drugs come into play; opiates like heroin and oxycodone provide the relaxation that the bodies of trauma survivors crave but aren’t getting. Making those of us with PTSD much more prone to misuse of opioids, which can eventually lead to addiction.

There is still a lot more research that needs to be done on the relationship between opioids and PTSD/trauma. Current research has already made some interesting discoveries. For example, a study of young children with serious burn wounds found that being treated with morphine directly after the traumatic incident led to fewer PTSD symptoms later, especially those related to arousal. This implies that opioids might have some legitimate function when it comes to the treatment of psychological trauma—which is not to say that it’s a good idea to self-medicate with heroin. But it does suggest that trauma survivors who self-medicate with opioids are responding to a physiological impulse attempting to calm their hyperaroused nervous system. If you’re a trauma survivor with an opioid use disorder diagnosis, this is something to keep in mind the next time someone tries to tell you that you’re amoral, weak, or shameful. You’re none of those things; your body was simply trying to find a way to correct biochemistry that became imbalanced by trauma.

One of the implications of these early findings is that opioids might, potentially, have some legitimate use in the treatment of PTSD. Of course, prolonged opiate use will lead to dependency in any user, and has the potential to lead to addiction in some users. Trauma survivors are an especially vulnerable population when it comes to opioid addiction. So nobody is really looking into the use of opiates for PTSD; the general consensus is that the harms outweigh the benefits. But what about those patients who already have an opioid addiction and/or dependency?

Buprenorphine, the active ingredient in Suboxone, is primarily used to treat opioid addiction and is sometimes also prescribed for chronic pain patients. A study of combat veterans with co-occurring PTSD, substance use disorder and chronic pain found that buprenorphine was able to help alleviate symptoms across disorders. Interestingly, the patients on buprenorphine saw a decrease in PTSD symptoms, while the patients using a full-opioid agonist (which they were prescribed due to their pain conditions) saw their PTSD worsen.

The study findings align with my personal experience. Although I don’t have chronic pain, and my trauma is from physical and sexual assault rather than combat (therefore I do not perfectly match the patient profile), I found that while heroin initially masked my PTSD symptoms, over time it seemed to aggravate them. As my addiction worsened, so did my anxiety, depression, suicidal impulses, reclusive behavior, and fixation on my trauma. When I began taking prescribed buprenorphine, however, I once again saw a decrease in my symptoms. It was a mild decrease—nothing like the psychological obliteration heroin provided when I first tried it. It manifested as a slight decrease in anxiety and mood swings, coupled with a refreshing mental clarity and freedom from fixation on my trauma.

More research needs to be conducted on the relationship between opioids and PTSD—but what we know now is that there is a relationship. If you are addicted to opioids and have PTSD or a trauma history, you are far from alone, and you have nothing to be ashamed of. 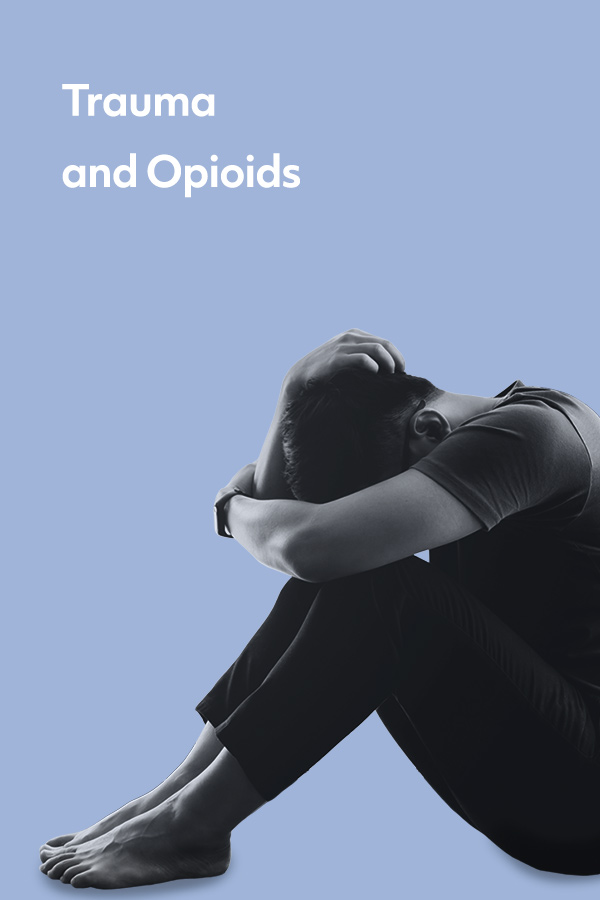 Suboxone Tastes Bad: Tips to Cope With the Flavor

Is It Okay To Save Up Buprenorphine Doses?