Home > Drug Policy Was the Real Winner of the 2020 Election 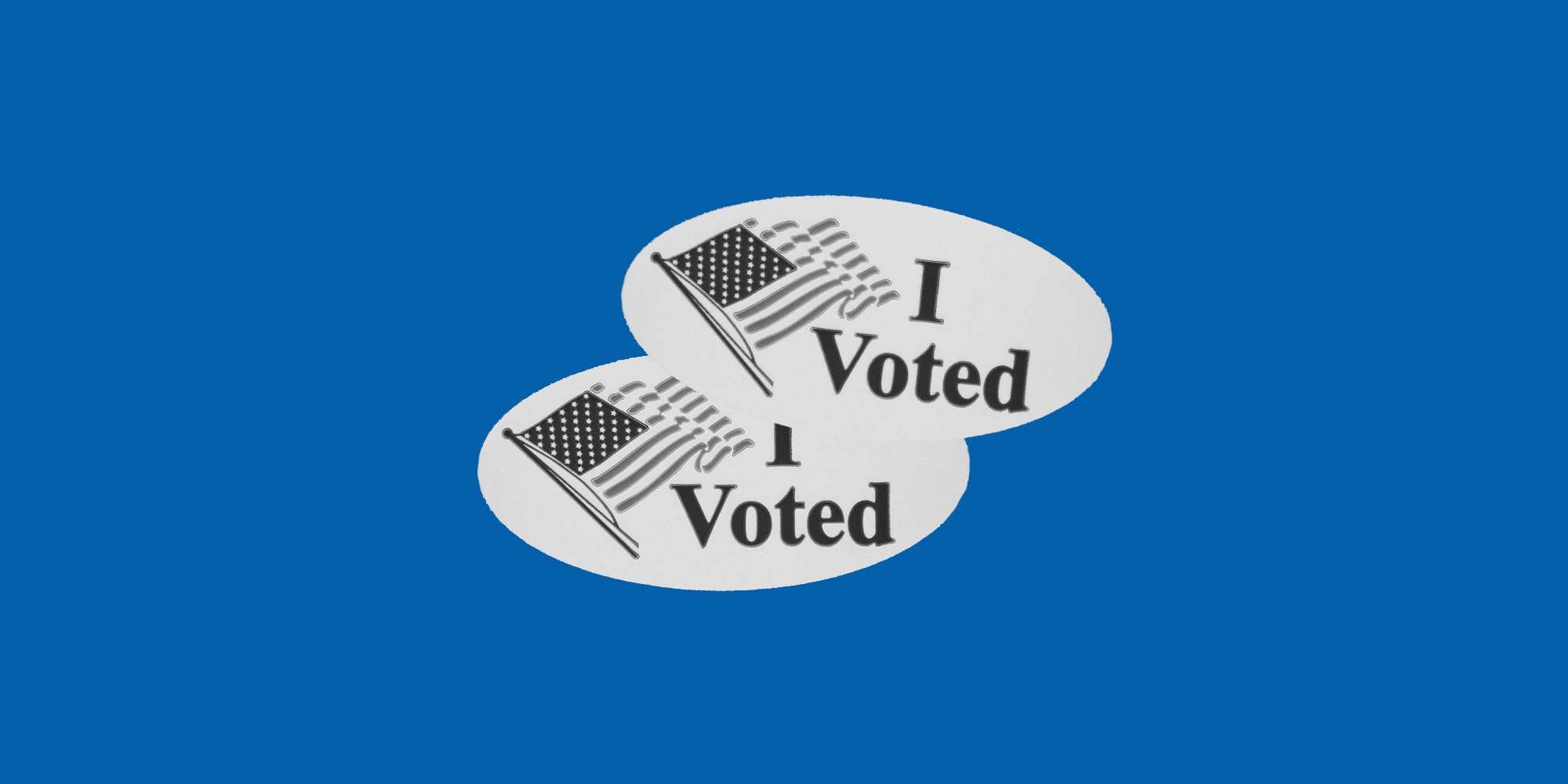 Drug Policy Was the Real Winner of the 2020 Election

By now, the doubt that ensconced the nation for the three days after the 2020 presidential election has lifted.

Despite sitting President Trump’s refusal to accept his opponent Joe Biden as the winner, (most of) the rest of us finally know who the president-elect is. But before those results took over the headlines, there was another kind of sweeping win; one that was recognized immediately. That winner was drug policy.

As Elizabeth Nolan Brown wrote in her story for Reason covering the events of the November 2020 election, “drugs are winning the war on drugs.” A less sensationalized and more accurate version of that statement is to say that science, drug policy, drug users, and those who love them are winning the war on drugs. Of course, the United States still has an overwhelmingly punitive approach when it comes to drug use, and that’s unlikely to ever be changed by one public election alone. But the law enforcement approach to drug use and addiction definitely took some big hits this election.

Perhaps not surprisingly, the biggest win comes from Oregon, where voters elected to decriminalize all illegal substances—including those typically too demonized to be included in U.S. decriminalization conversations, like heroin. Measure 110, also titled the Addiction Treatment and Recovery Act, effectively reclassified small “personal” quantities of drugs like LSD, cocaine, methamphetamine, and heroin into Class E violations, which carry no more than a simple $100 fine as a penalty. Additionally, the same measure reallocates state revenue from Oregon’s legal marijuana sales toward addiction treatment programs and also to support some harm reduction services.

Oregon’s Measure 110 was an unprecedented trailblazer in drug policy reform. But Measure 109, also out of Oregon, shared more similarities with some of the drug policy wins out of other states. Measure 109 legalized the use of psilocybin (the active hallucinogen in “magic mushrooms”) for therapeutic purposes. The Oregon Health Authority will now oversee the development of a program that will grant licenses to approved medical providers who can then prescribe psilocybin for the treatment of psychological conditions like post-traumatic stress disorder and depression.

In Washington D.C., the consumption and personal-quantity growth/possession of psilocybin-containing mushrooms was decriminalized, along with other psychedelic plants and fungi, including peyote (which contains mescaline) and ayahuasca (which contains dimethyltryptamine). While the new measure does not explicitly stop police from making arrests related to psychedelics, it ranks them as the lowest priority.

Other wins include the legalization of marijuana for personal use in New Jersey, Arizona, South Dakota, and Montana. They are joining 11 other states, including Washington, Oregon, Colorado, California, and Alaska in legalizing marijuana use and sales (though regulated) for adults over 21.  Residents of Mississippi and South Dakota respectively voted to also legalize marijuana for medical use.

What’s the Difference Between Legalization and Decriminalization?

Drug decriminalization removes criminal penalties from the use of the substances at hand.  So, in the case of marijuana, it is still technically illegal, but it no longer carries criminal penalties like jail time. Also, because it’s illegal, the government can’t permit and regulate its sale. Some anti-prohibitionists feel decriminalization is the better, more anti-racist choice because it could still allow for a black market, which is more accessible than the tightly regulated and extremely exclusive state-licensed marijuana markets we are seeing in states that have taken the legalization approach. Since Oregon has legalized some substances and decriminalized others, it may end up serving as an experimental microcosm of this debate.

Legalization means that the substance or substances in question are fully legal; they are not associated with any kinds of fines or fees, and likewise can’t be used as entry-points for forced treatment programs like drug court. It opens the door for a regulated, legal drug supply, which would mitigate some of the worst harms we’re seeing arise from black market drug use, such as accidental fentanyl poisoning.

How Does This Impact the Future of the U.S. Drug War?

State-level drug policy changes don’t directly impact the Drug Enforcement Agency (DEA) or federal policymakers. In fact, if they so desired, the DEA could make a move to raid a legal marijuana shop under federal law, and we have unfortunately seen judges side with the feds. But the voice of the people matters—and this year, voters in these key states made their voices LOUD. These changes send a clear message that the American public is tired of watching our friends, family or our own selves fall victim to a relentless, Drug War driven by mass-hysteria and a purposefully cultivated ignorance of science. Oregon in particular has a chance to demonstrate the benefits of decriminalization, as well as what government dollars can do when applied to evidence-based approaches like harm reduction.