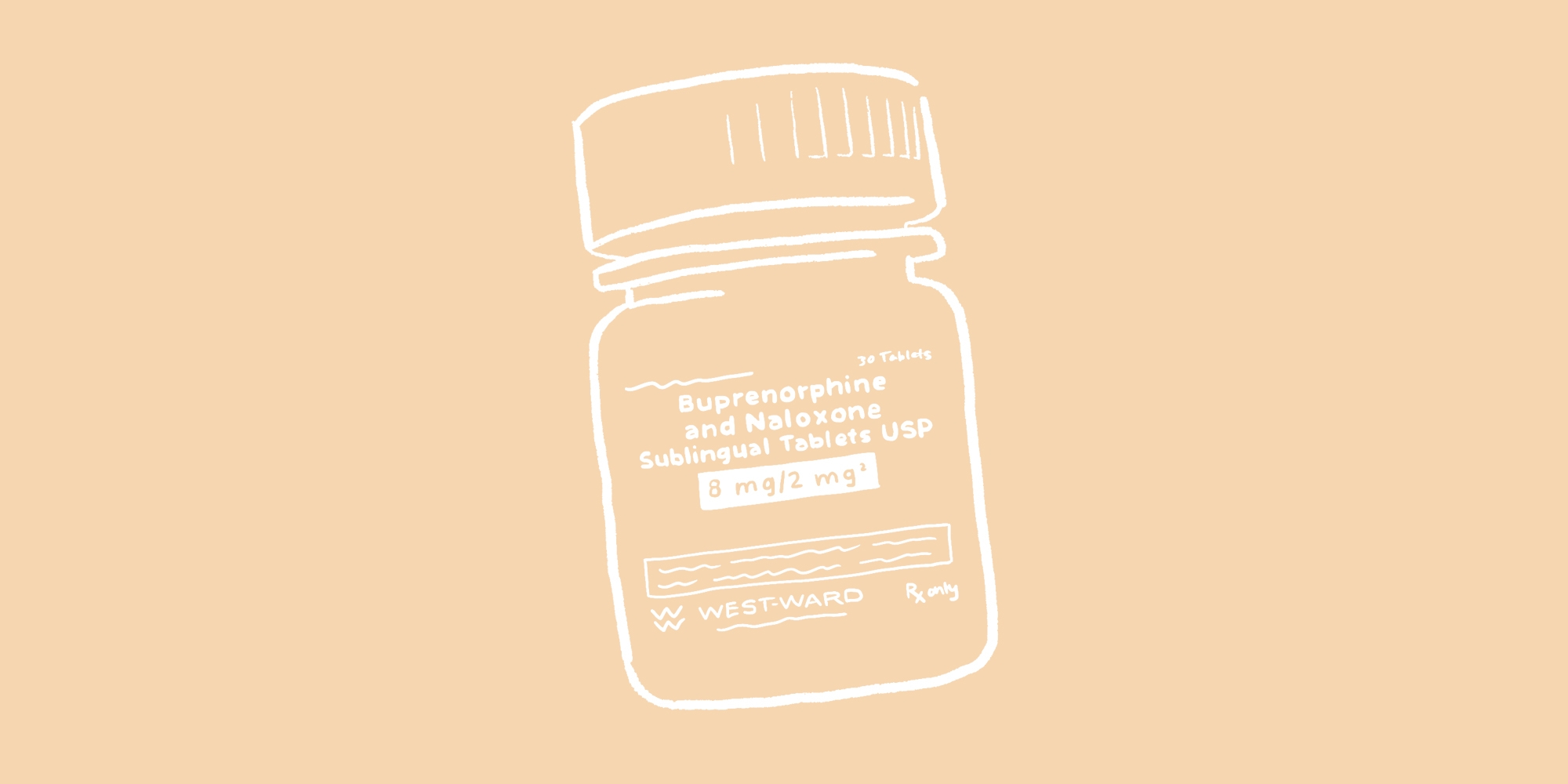 Buprenorphine (the active ingredient in Suboxone and Subutex) is a highly effective partial-opioid agonist used to treat the cravings and withdrawal associated with opioid addiction.

It is easy to take, and starts working quickly; a person in acute withdrawal can expect to begin feeling better within an hour or so of placing it under their tongue. It is also easier to dispense in the United States than methadone, which had been the gold standard for treating opioid use disorder for decades. Providers currently have to take a special course in order to be able to prescribe buprenorphine, but once they have that prescribing waiver, they can write scripts for their patients in the same manner as most other medications. That means most buprenorphine patients do not have to pick up their medication daily, and can induct with very little interruption to other important routines like work and school.

As effective and convenient as taking buprenorphine is, there are still two big, persistent myths about the medication cycling through drug using communities.

You Can Go Into Withdrawal If You Only Take Buprenorphine

One of the rules about beginning buprenorphine treatment is that patients must wait until they are in acute withdrawal before taking their first dose. This is really important because if someone with an opioid dependence takes buprenorphine too soon, they will go into precipitated withdrawal.

Precipitated withdrawal is an aggressive state of acute withdrawal. It happens when the buprenorphine—which binds powerfully to the brain’s opioid receptors—knocks out all of the other opioids, but can’t fill the receptors as well because it only binds to those receptors partially. Basically, the withdrawals can be described as smashing the impact of a full three or more days of withdrawal into just a couple hours. And—because buprenorphine also blocks the effects of other opioids, it might be impossible to stop the withdrawals with another dose of a conventional opioid. It is extremely dangerous to try to overcome the blocking effect by taking higher doses. Precipitated withdrawal can cause severe vomiting and diarrhea, and might require a visit to the emergency room.

Naloxone is an effective short-term opioid blocker. Used correctly, it will knock opioids out of those receptors and block other opioids from taking effect for about half an hour or so. But it doesn’t work orally. That means if a person takes Suboxone under the tongue as directed, the naloxone isn’t actually doing anything. Small amounts of naloxone are added to some buprenorphine formulations to deter misuse.

Naloxone, which is also the drug used to reverse an opioid overdose, is effective when injected or snorted. So if someone were to attempt to inject Suboxone or another buprenorphine/naloxone formulation, the naloxone would block the effects of the buprenorphine. It would feel similar to injecting plain water. If someone were to inject enough of it, it could even cause withdrawal. But that’s the only way the naloxone gets activated. Taken sublingually, it’s not doing anything; the buprenorphine is doing all the work.

How soon can you take Subutex?

Explaining this can be a bit tricky. In fact, one of my former treatment providers had such a hard time understanding what I was saying that they thought I was trying to teach patients how to overdose—but that was on them for not fully understanding the mechanism of buprenorphine. To be clear: I’m not recommending that anybody relapse while on buprenorphine. Using a short-acting opioid while on buprenorphine can be really dangerous. Buprenorphine blocks the euphoric effects of opioids, but it’s still possible to experience respiratory depression and overdose. Some users want to get high so badly that they will take higher and higher doses of a full opioid in an attempt to overcome the blocking effects of the buprenorphine. In fact, that user was once me. I took a much larger hit of heroin because I knew my buprenorphine would block my normal dose. The next thing I remember is my husband on the phone with a 911 operator, as I slowly regained consciousness because of the naloxone he’d given me. I came very close to dying that day. If there’d been no Narcan in the apartment, I might not be writing this today. No way am I recommending that anybody relapse while on buprenorphine.

That being said, lapses happen. If you or someone you know has lapsed on an opioid while taking buprenorphine, it’s important to know that you can go right back to your treatment regimen. This only applies, however, if there is still buprenorphine in their system. Buprenorphine is a long acting drug, so it lasts about 48-72 hours. If it’s still filling up those receptors and helping to keep a person from experiencing withdrawal, then taking another dose will not result in precipitated withdrawal—even if there are other opioids in the person’s system. This applies even if enough opioids were taken to overcome the blocking effect. Buprenorphine will only clear out the other opioid. It won’t displace itself. So whatever effect that other opioid is having will go away, but the buprenorphine will continue to work. If it’s still in your system and helping to keep you out of withdrawal, you can go right back to taking it. If someone goes on a three or four day binge without taking buprenorphine during that time, then they will probably need to go into withdrawal before re-starting the bupe.

What is Precipitated Withdrawal?

This is an intense withdrawal that happens when the individual takes buprenorphine before other opioids have had a chance to leave the body’s opioid receptors.

How to Stop Precipitated Withdrawal?

By using microdosing on patients, it’s possible to stop the symptoms associated with a precipitated withdrawal. If these medications are administered on a continual basis, it could be enough to override withdrawal symptoms.

Can Suboxone and 12-Step Recovery Work Together?

How Telemedicine for Addiction Treatment Works