Home > 4 Surprising Addiction Trends Everyone Was Googling in 2016 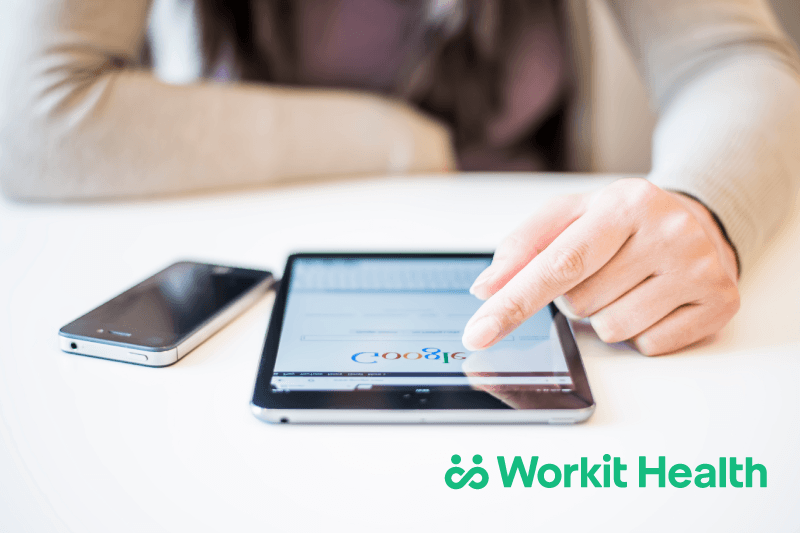 4 Surprising Addiction Trends Everyone Was Googling in 2016

Got questions? We’ve got answers.
4 Surprising Addiction Trends Everyone Was Googling in 2016

In 2016 popular interest in addiction soared, particularly after the late fall release of the Surgeon General’s landmark report on addiction. So what addiction trends in particular would you guess are creating the most buzz? It’s not always what you’d expect… Here are 4 surprising addiction trends that were bubbling up in 2016’s Google searches (via Google trend).

Why try kicking addictions alone when you can have a caring expert on your side? Online searches for recovery coaches were over 40% higher in 2016 than 2015. There are a few explanations for the uptick. Recently several addiction coaches have emerged as social media stars, like Beth Burgess for example. Many people find it comforting to see friendly faces behind coaching. Plus, it’s common to find the term “coach” less intimidating than labels for similar addiction professionals like “substance abuse therapists” or “addiction counselors”.

Recovery coaching is a relatively new concept compared to recovery tools that have been widely popular mainstays for years (e.g. rehabs, alcoholics anonymous and other 12 step groups). Interestingly, rates of online searches for those tend to stay constant, despite growing interest in “addiction treatment” overall.

In his words, “Some people say, ‘Hey, man … you can’t really be addicted to pornography.’ But I’m gonna tell you something: If day turns into night and you are still watching, you probably have got a problem. And that was me” (via CNN).

It’s no secret that attention to the Opioid epidemic and related painkiller scripts ramped up all year. But what you might find surprising is so did searches for addiction to other medications. “Xanax addiction” and “adderall addiction” and a bevvy of other addiction trends around drugs and prescriptions tallied up more search interest in 2016 than in 2015.

This might not surprise you, but “Pokemon Go Addiction” was a breakout star of 2016 google searches when it hit the scene last summer. The mobile game phenomenon had kids and baby boomers alike scurrying around to add digital treasures to their collections (which actually might explain the games addictive feel). Unfortunately for some, saying they were addicted to the game was not just a joke or colloquialism; it was a grave reality. Case in point: the famous player who got stabbed and kept on playing!

Got questions? We’ve got answers.

We’ve gone over just a handful of the many questions people commonly google about addiction! Remember that as great as google is, it has major limits. The best way to gather more information on addiction is to ask a credible source (hint, hint, like us). Email your questions or concerns to hello@workithealth.com. We’re delighted to hear from you!