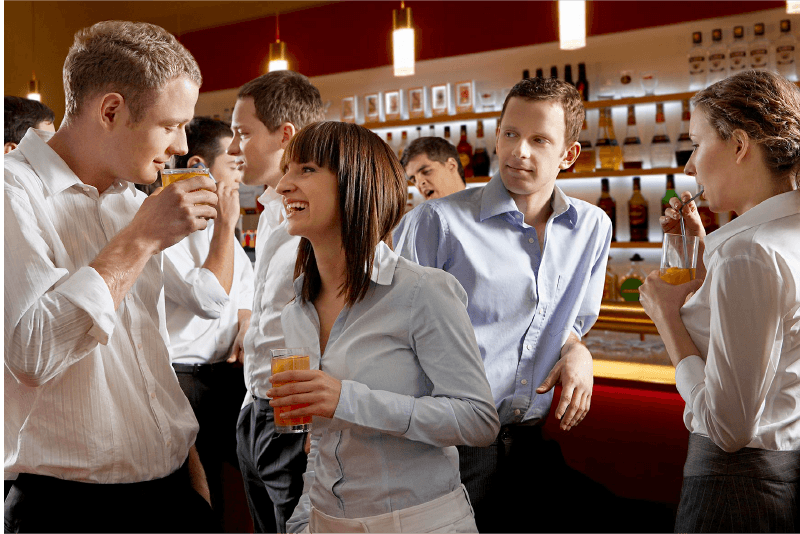 The Harsh Reality of Staying Sober at Workplace Parties

Between gender bias, discrimination against sexual orientation or race, among a slew of other things, there’s no denying that people who don’t fall into a certain category face hurdles in the workplace. It wasn’t until recently that I realized sobriety was one of these. I was in New York for a client’s event and found myself at dinner with a group of team members. By the time we were seated, several of them were already on their second drinks. I had politely declined a drink at the bar and again when our server came to take orders for another round.

“Are you judging us for drinking?” My clients chuckles, “just have a drink, have some fun!” I laughed it off, but those comments turned out to be the first of many that night. Over the course of two hours, I was asked repeatedly if I was sure I didn’t want to have a drink, if I was pregnant, and if I was judging them for drinking.

To say I was bewildered by this reaction would be an understatement. As someone who writes about, promotes, and insists on consent in all situations, I was shocked that an adult woman who runs a successful business (with a core mission of empowering women, no less) was so hell bent on making me feel bad for not drinking.

The irony of it is that I wasn’t judging her for drinking. It was almost as if she thought my decision not to drink was an attack on her decision to do so. I simply didn’t want to drink but what if I wasn’t just a health-conscious person who knows that addiction and alcoholism run in her family? What if I was in recovery? What if I was struggling to say no to the repeated offers for a drink?

The pressure I felt to cave and order a cocktail, just so my client would stop badgering me was counteracted by my anger at the lack of respect I was being shown. Being as stubborn as I am, I wanted to make a point and stood firm in my decision to stick with water.

Unfortunately, my experience wasn’t a one-off situation. The culture of workplaces everywhere are largely centered around drinking. Holiday parties, “beer hours”, and after work drinks seem like a prerequisite to being considered part of the team. Those who don’t drink — for whatever reason — are made to feel ostracized, judged, and unsupported by coworkers and employers. In the startup world, this can be even more intense, with the culture being centered around a “work hard, play harder” mentality, as outlined by Sarah Jane Coffey in her article, “Do Startups Have a Drinking Problem?” The resounding answer to that question is yes startups do have a drinking problem, and many other companies have a problem supporting those who don’t drink.

If, like me, someone just doesn’t want to drink, they often have to field questions and justify their decision (am I pregnant? Seriously, do I need to be pregnant to decline alcohol?). It’s super annoying, to say the least, and promotes a drinking culture that alienates those of us who would just rather not.

When someone is in recovery, however, the focus on someone’s lack of drinking is more than just plain annoying. It can potentially shame and derail this person’s recovery. Being pestered over why they aren’t drinking can make people feel like they have to hide their addiction (even more so), making it even harder to reach out for support if they’re struggling. If the workplace isn’t a supportive environment for people in recovery, a hostile environment thus emerges and there will be damage to employee health, happiness, and productivity.

Leaders of startups, corporations, and small businesses all have a responsibility — to the people they employee and their company’s culture and bottom line — to make the workplace a sobriety-friendly, supportive environment for people who can’t or choose not to drink. That can include making work events feel more inclusive by not centering them around alcohol, providing better resources and tools for people who are struggling with addiction, and providing education for the entire company on how to be supportive of people in recovery.

Bridging the gap between drinkers and non-drinkers in the workplace is crucial in making sure people who suffer from addiction aren’t marginalized. Being in recovery — or just not wanting a damn drink — is nothing to feel ashamed of. Instead, people who abstain from drinking should be supported and their decisions respected without any backlash or snide remarks.

Education, understanding, and frankly, not being a dick if your coworker or employee doesn’t want to drink with you are good places to start.

Christina Vanvuren is an Atlanta-based writer and consultant for digital health startups. When she’s not writing, you can find her traveling or on her yoga mat. You can read more of her writing at christinavanvuren.com. 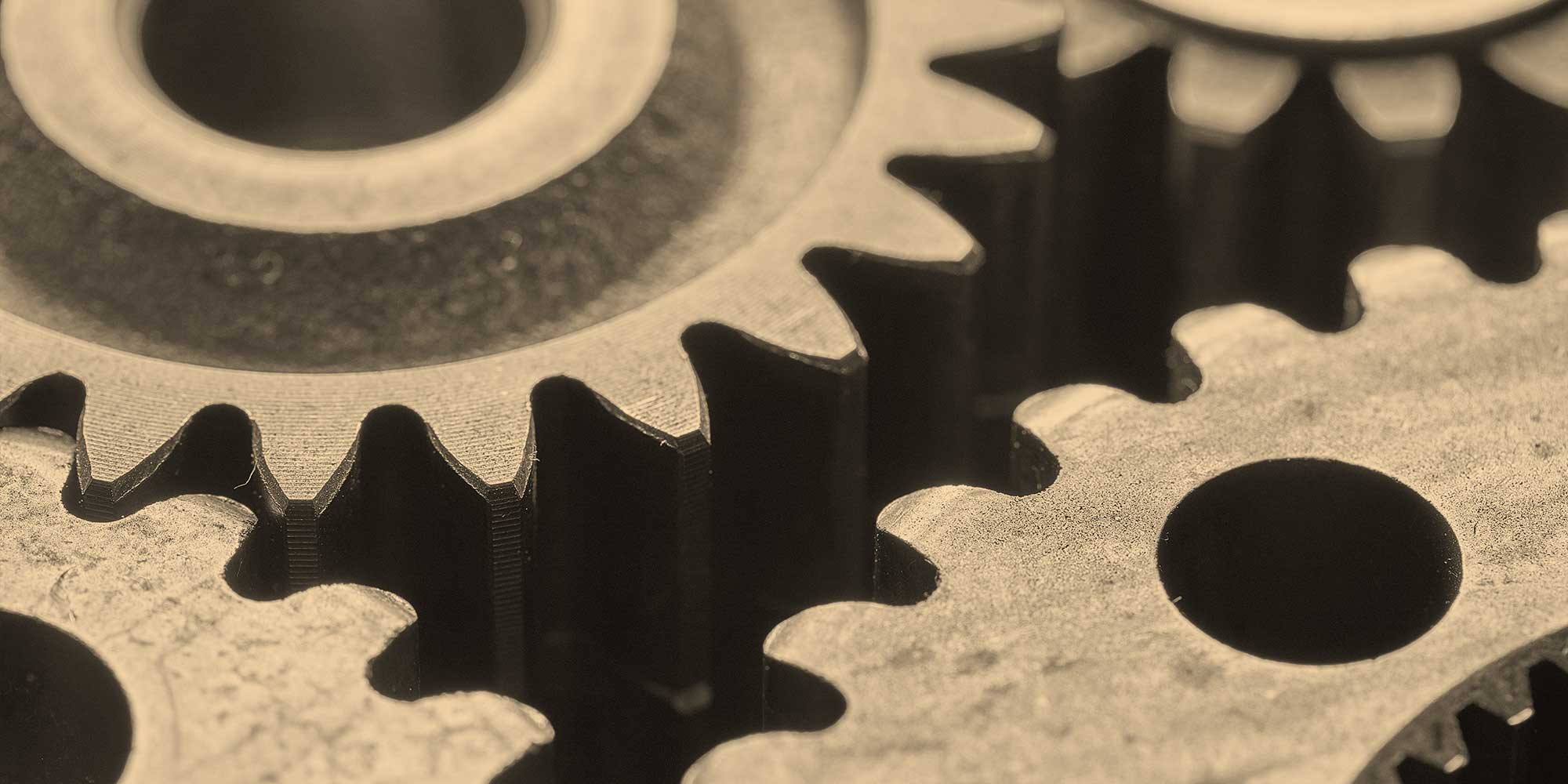 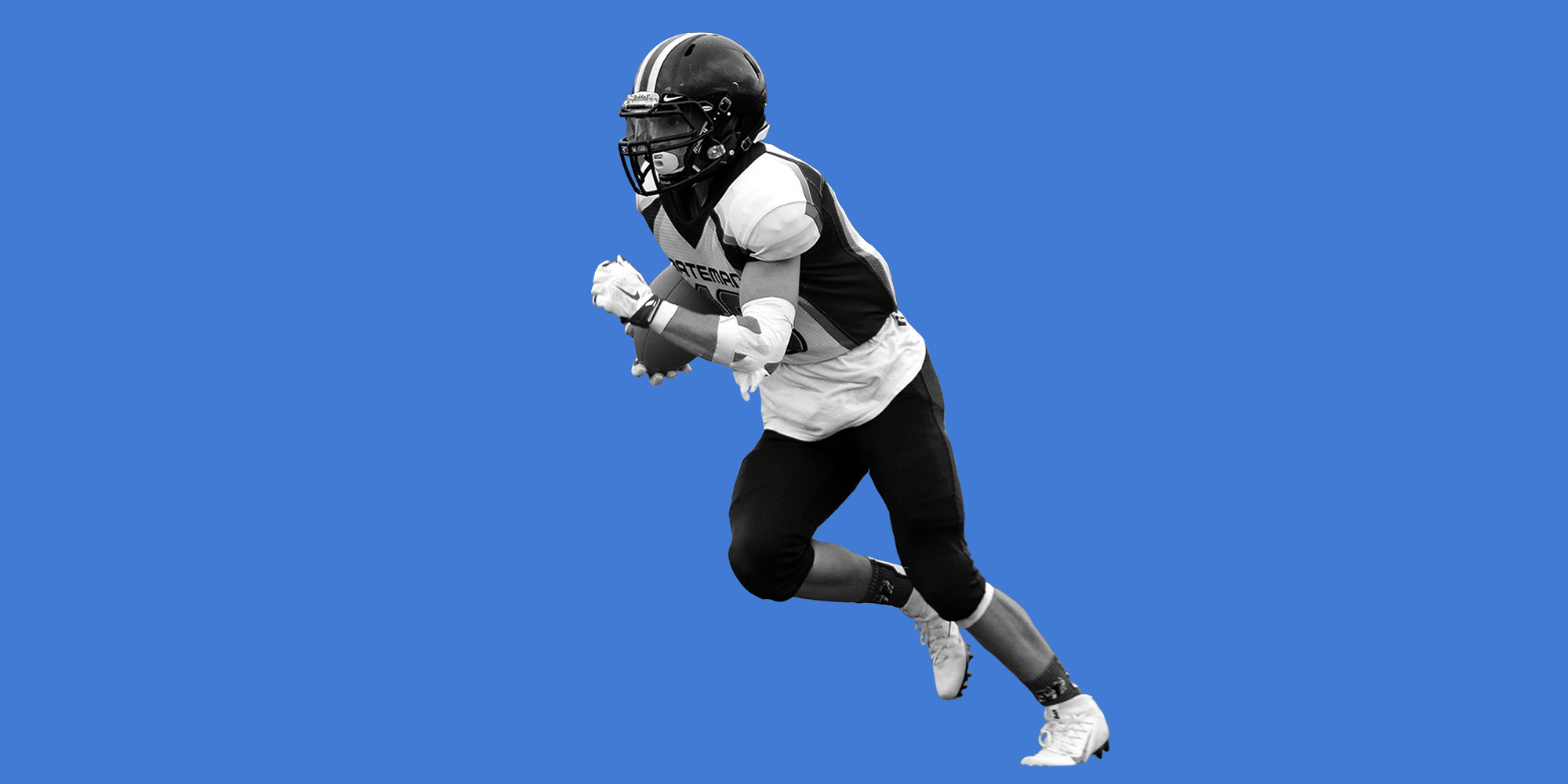 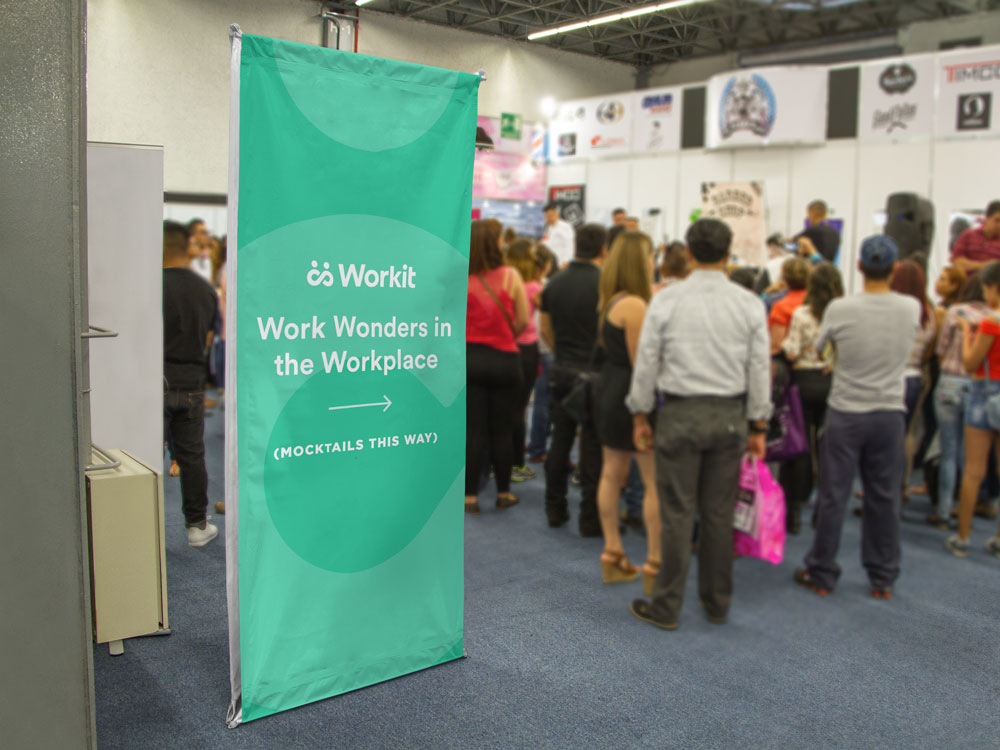