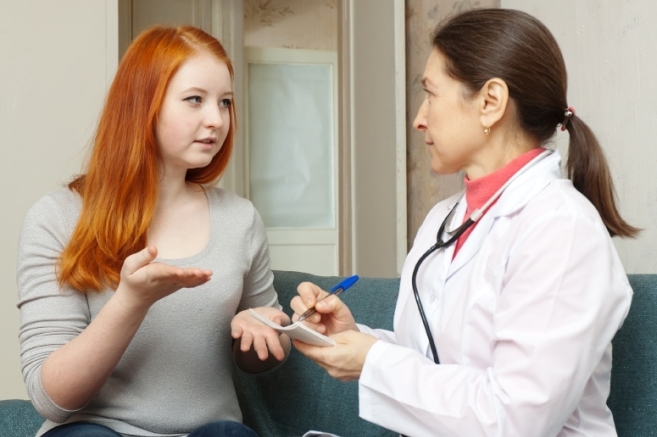 If you have taken the first steps toward enrolling in a buprenorphine treatment program: congratulations! The first moves toward sobriety are some of the hardest and most courageous to take.

Although you are embarking on a healthier path, you are also letting go of your drug of choice, which was an important player in your life, possibly for years. You might also have to say goodbye to friends who are still using, and stop hanging out in familiar but triggering spots. These changes can be bittersweet, and it’s totally normal to feel a sense of longing for the harmful behaviors and substances that you’re letting go of, even if you genuinely want to recover from opioid addiction. Anyone in recovery from drug addiction has to go through this ritual of dislodging from the past, but when it comes to buprenorphine treatment, there are some particular difficulties you should prepare for.

First of all, know that buprenorphine works. It is a partial opioid agonist, which means that it is a synthetic opioid which fills the same receptors as the drugs you used to get high, but less perfectly. It won’t get you high and you won’t become addicted to it if you use it as prescribed. It will cause you to have a continued dependency on opioids, but think of it as any other daily dose medication; people taking antidepressants and insulin are also dependent on those medications, but it’s not a big deal if they take them as prescribed and continue to have regular access to their prescription.

Buprenorphine is a highly effective treatment for opioid use disorder. Alongside methadone, another opioid agonist prescribed to treat opioid addiction, buprenorphine is an FDA and World Health Organization approved treatment for addiction to heroin, oxycodone, and other opioids. It has been shown to reduce the risk of death in people who use illegal opioids, and decrease the incidence of HIV infection resulting from IV drug use. It also a highly effective aid in reaching sobriety or reducing chaotic use of illegal opioids.

Buprenorphine is highly effective, however, some patients might experience discomfort during the beginning phases of treatment, called induction. If you are getting ready to begin buprenorphine pharmacotherapy, your doctor will tell you that you need to wait until you are in a state of opioid withdrawal before taking your first dose. This is important, because buprenorphine will knock other opioids out of your system, but it won’t fill the same neuroreceptors as well. If you are still high from other opioids, taking buprenorphine too soon will put you in a state of sudden, intense withdrawal called precipitated withdrawal. If this happens, know that it will eventually pass, but you might require medical attention if your symptoms are severe.

Because buprenorphine does not fill the receptors as completely as the opioids you were using to get high, you might not feel completely normal for a few days. As your body adjusts to the partial opioid versus the full opioids you were previously taking, you may feel agitated, tired, restless, anxious, or depressed. You might also continue to feel mild symptoms of withdrawal while you and your physician work together to determine your therapeutic dose. This is the dose that will help reduce your physical and psychological cravings for opioids. These symptoms should be manageable, and should not feel as severe as full withdrawal. If they are unmanageable or severe, bring that up with your prescribing doctor.

During the first week or two of buprenorphine induction, once you have begun to stabilize on your dose, you might feel some euphoria. This could manifest as cloudy thinking, elevated mood, and impaired motor function. Some users enjoy this feeling, while others find it off-putting because they are trying to get stop being high. If this happens to you, know that it is normal, and will pass as you progress through treatment. Once you are fully stabilized on your dose, you will no longer feel any euphoric effects from buprenorphine. If you do enjoy the way that first week or so makes you feel, it’s important to know that buprenorphine has a ceiling effect. This means that after a certain dose, usually between 16-32mg, the drug will not have any added effect. So once you stabilize and stop feeling that euphoria, you can’t take more buprenorphine to get it back.

The first several months of treatment are difficult no matter what type of recovery course you are taking. Mood swings, boredom, cravings, and even recurrences of use are all normal. Don’t get down on yourself if you slip up and end up using your drug of choice early in treatment. But be careful: buprenorphine blocks the effects of other opioids, meaning you are less likely to feel high from your previous dose. Attempting to overcome the blocking effect by using more of your drug of choice, however, is extremely dangerous and can easily lead to overdose.

Recovery is not easy, but it’s worth it. Remember that ups and downs are normal, and that the uncomfortable parts of induction will soon pass.